On January 10th and 11th, Vigor Motorsports – Magnum Off Road Racing competed at the Best in the Desert THR Motorsports Parker 250 in Parker, Arizona campaigning its two John Deere Gators. A John Deere RSX 850i Gator in the newly created 850 Pro UTV class and John Deere XUV DSR1 Gator in the Pro DSR1 class. The first of the 6 race series, this event was a single day race for Motorcycles, ATV’s and UTV’s contested on a 79 mile loop. Typical of Parker, Arizona there was lots of sand, a great rock section, high speed roads and some of the best rolling hills anywhere. The race brought out a BITD record setting 33 UTV’s. Competing in the 850 Pro UTV Class the Vigor Motorsports John Deere RSX 850i Gator was driven by Scott Martinez and co-driver Rachel Martinez. Everything went well; the car ran flawlessly with no problems of any kind, finishing in 1st place in class and 7th overall. This was a well deserved win for the team in a car that has been competing against 1000cc cars for the last season.

The second car, the John Deere XUV DSR1, driven by Matt Krimple and co-driven by JD Bongiovanni also ended up at the top of the podium in its class winning the Pro DSR1 Class for an impressive 3rd straight race and taking home 5th overall for the day. As with the RSX 850i the XUV had a perfect day with no problems at all. Both John Deere Gators proved their durability and speed this weekend on what is known to be one of the roughest races in the United States, the same course as the famed Parker 425.

Thank you to all of our sponsors, Magnum Off-Road, Fox Shoxs, General Tire, KC Hilites, Method Wheels, PRP Seats, Team Clutch, Odyssey Battery, Competitive Metals, Lucas Oil, Piaggio, Big Gun Exhaust, Alba Racing, Summers Brothers Axles and Monster Seal Tire Sealant without your products and the support of UTV Underground, 1DayWraps.com, El Cartel Tequila and Stotz Equipment this result would not have been possible. As we do at all of the races, the race cars were on display at contingency to be viewed by all of the fans and spectators. We are looking forward to the next race in the BITD UTV series, the General Tire Mint 400. We will be on contingency row on Fremont Street in downtown Las Vegas and of course, out on the race track. Also watch for results from the next team event the WORCS season opener in Taft, California. where Danny Rosenzweig of Magnum Off Road kicks off his season in his John Deere RSX850i.

In closing, let us extend a special thank you to Casey Folks, his staff and volunteers, at The Best in the Desert Racing Association for putting on a great race.

More: Best in the Desert Season Kicks Off with the THR Motorsports Parker “250” 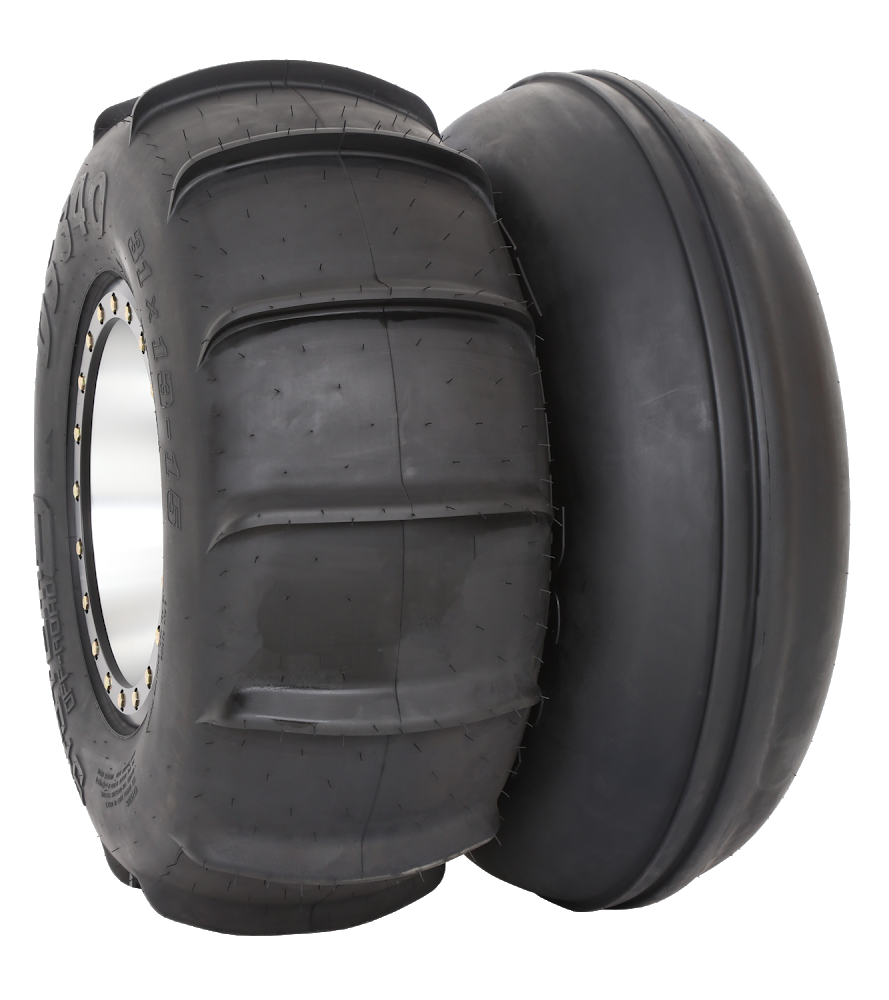