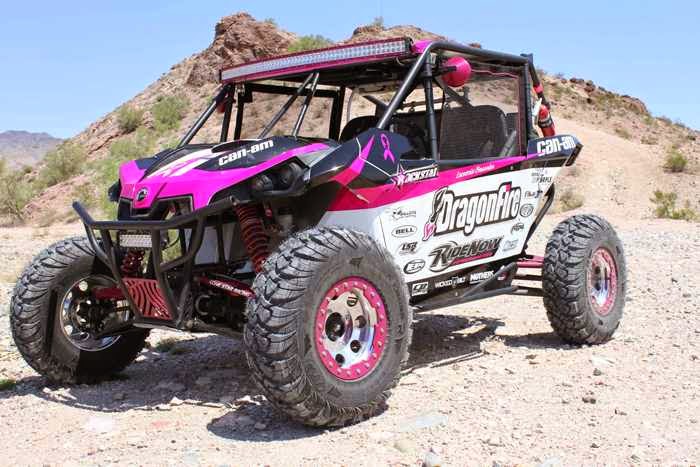 Race promoter Casey Folks from Best In The Desert takes a perverse sense of pride in making the longest race in North America the toughest one, too! Throw in some monsoon-type storms and the 535-mile Vegas to Reno race became even tougher! Despite the long odds, the DragonFire/Can-Am/RideNow team won the lottery, drawing the #1 starting position in the Pro UTV class. Betting that this good starting position would pay off, Driver of Record Lacrecia Beurrier was looking for the big pay-off at the end of the rainbow… or at least the finish line just outside of Reno.

For the first time in her racing career Lacrecia took the line in the #1 starting position. Since she had only attempted this race once before and the tough track conditions were compounded by the storms, the plan was simple, just finish! From the start it was clear that the faster cars were able to distance themselves from the pack and take a commanding lead over the field. Lacrecia was instructed by co-driver Chris to run her own race and just keep moving. Running in the top 10 group of fast drivers, Team DragonFire/Can-Am/RideNow found themselves playing hopscotch with the biggest names in the sport!

With all sorts of hidden wash-outs and deep holes, it was a battle just to save the car and stay on course. After 7 hours and 300 miles into the brutal course, fatigue started to set in. Chris was forced to make the difficult decision to make a driver & co-driver change to keep Lacrecia fresh for the notorious silt beds towards the end of the race. Rolling into Pit 9 Lacrecia’s husband and car builder Eric Beurrier was standing ready to make the switch with his long time co-driver Preston Alexus. In a matter of minutes Eric and Preston were in the car and off while Lacrecia and Chris joined the chase crew to rendezvous at the next pit. The plan was to rest for about 100 miles of racetrack and get back in for the last 250 miles. Pit 10 came in a flash as the fresh drivers were able to take advantage of a smoother section of racecourse. Eric and Preston did a simple roll-by as they continued charging on.

Lacrecia and Chris began to rehydrate in preparation of getting back into the car when a phone call came in from co-driver Preston. He informed the team that they had experienced a brutal roll over at high speeds. Luckily for the team Eric was able to stitch the car back together and limp it through the next 35 miles to Pit 11 where the team was waiting. Huge thanks go out to Brian Bush for putting his race on hold in order to assist the two by pulling the vehicle back over after it turtled!

Much to the surprise of the crew it looked as if nothing had happened to the car came when it came back into the pits — other than the fact the all four wheels where so badly bent that they couldn’t go much faster then 20mph. The team jumped into action and got the car patched up quickly! Crew chief and back-up driver Eric made the call to hold off putting Lacrecia back in the car until he could guarantee it was race worthy. Given Eric’s expertise, Lacrecia reluctantly agreed to making the driver switch at the following pit.
Eric and Preston took back off into the dust. Despite the crash and the downtime, the DragonFire car was still running top five! On the way to the next pit, the chase crew began having difficulties with radio communication to the car. Nervous but excited about a possible podium finish, the chase crew made their way to the next pit and prepared for a driver switch. Unfortunately that is where they stayed. Unable to reach the car on the radio, the team was forced to ask BITD officials where the car was. Then came the bad news: The car was last reported at race mile 365 awaiting a rescue after suffering a complete transmission failure.
Despite the frustration and disappointment, the team’s focus instantly shifted to rescuing the stranded duo. Many hours later the team was able to meet up with the duo after being towed out by a very helpful volunteer known only as “Wing Nut” — thanks again to the kindness of strangers. The team loaded the broken car on the trailer and set-off to find a place to sleep around midnight. So how tough was America’s longest off-road race? Out of 300+ vehicles that started the race (40 Trophy Trucks, 33 1500 buggies, 44 UTVs and 28 Ironmen), only 70 managed to finish this race, proving once and for all that beating the odds in the Vegas to Reno race is no simple task.
The upside to the story was nobody was hurt and the team passed many checkpoints earning a fair amount of points for the championship. Sunday morning provided proof that this team cannot be beaten as Lacrecia and Eric started tearing into the damaged car to prepare it for the Best In The Desert BlueWater Challenge in October. Thanks to all the sponsors who made this effort possible and thanks again to Brian Bush and Wing Nut! See you in Parker, Arizona for the BlueWater Challenge! 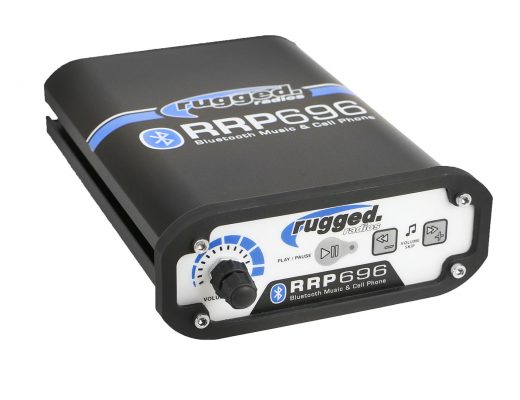 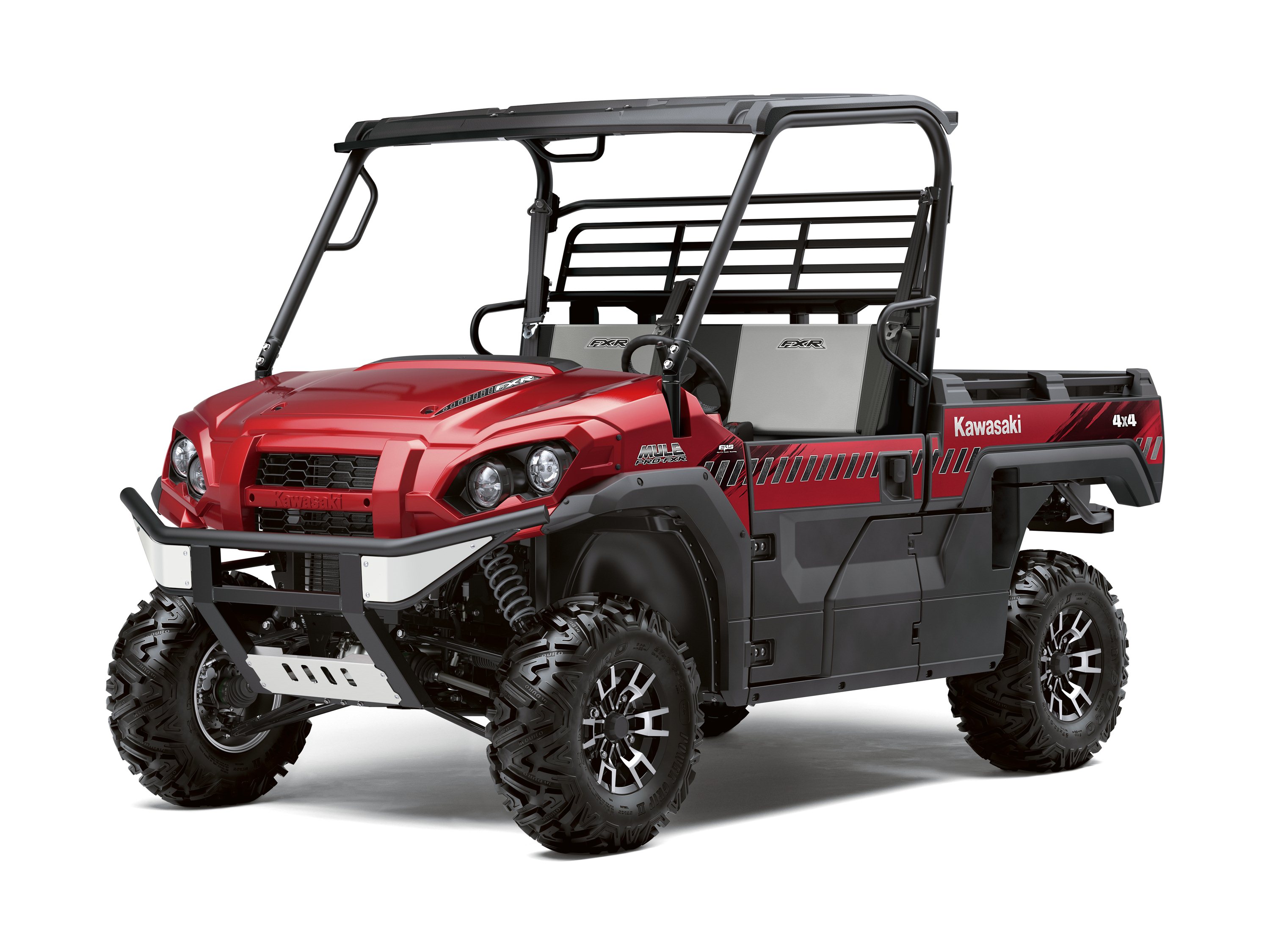