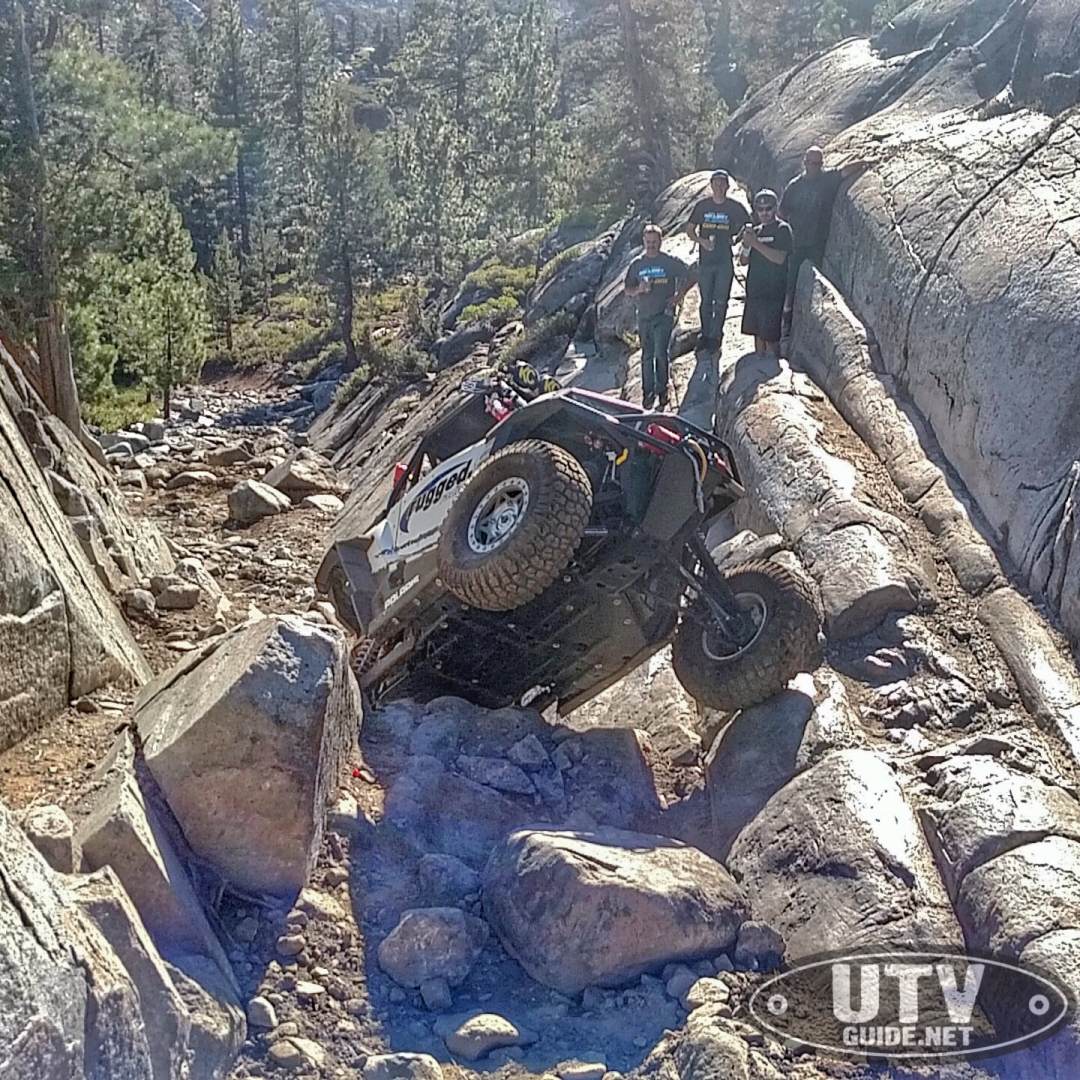 The Fordyce Creek Trail is a rock crawling destination in California not far from the more well known Rubicon Trail. The trail-head is about 1 1/2 hours east of Sacramento, CA and just off I-80 at the Eagle Lakes Rd. exit which is 10 miles west of Donner Summit. The actual trail-head is on the north side of the highway, then west. The Fordyce Creek Trail is 10 miles long. The trail winds up the canyon carved by the Fordyce Creek and crosses the creek numerous times. Just before the base of the Fordyce Lake dam, the trail splits and you can cross the creek (the worst crossing) and end up at Fordyce Lake. From there, it is 6 miles of dirt road to get back to Cisco Grove, and highway 80. If you keep following the main trail, it ends at Meadow Lake. From Meadow Lake, it is about 40 miles to Truckee.

There are five “Winch Hills” and three water crossings on the trail. There is an additional water crossing when taking the “cut out” to the Committee Road.

Even though the trail has five “winch hills,” the hardest obstacle can be the deep water. The Fordyce Creek is not like most creeks. It doesn’t get smaller as the summer progresses. The water flow comes directly from the Fordyce Dam which is regulated by PG&E. When we went is was late September and the flow was 150CFS.  I don’t think that I would want to go with any more water than that. Be sure to check the water flow before you go: Fordyce Creek Trail River Flow.

The first full weekend in August each year is the home to Sierra Trek, an event hosted by the California Four Wheel Drive Association. The trail is closed to anyone not signed up for the Sierra Trek.

I brought my Polaris RZR XP1000 that I raced with at the 2017 King of the Hammers (see 2017 KING OF THE HAMMERS UTV RACE RECAP). This vehicle is setup very well for this type of trail with 55% lower low-range than a stock RZR XP1000. Phil Blurton in his No Limit Maverick X3

The guys from No Limit Race Development brought up their Can-Am Maverick X3 X rs pre-runner. This car is setup as a desert pre-runner. Their front-differential is stock, so they struggled a bit more on some of the more technical rock sections. Casey Scherer also brought his Can-Am Maverick X3 race car. Casey races in the Ultra4 Series with this car and he led us on the trail.

We covered the trail through Winch Hill #1 and then took the Committee Crossing to head back to the trailhead.

Fordyce Creek Trail is a hidden gem here in Northern California in my opinion. While the Rubicon Trail gets most of the attention, Fordyce is well worth it. Next summer I would really like to do the entire trail and maybe do some camping along the way. 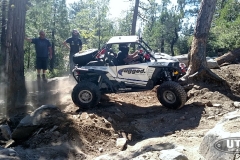 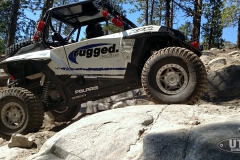 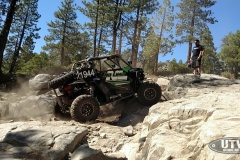 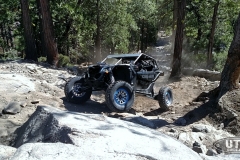 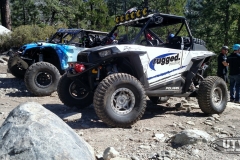 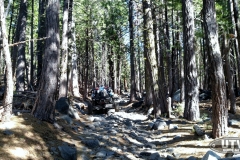 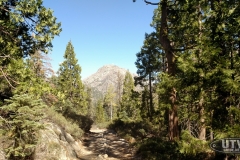 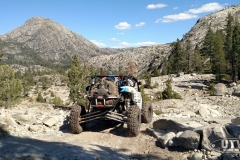 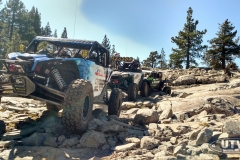 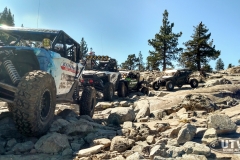 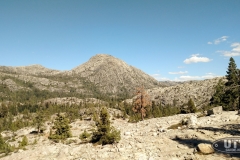 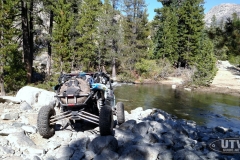 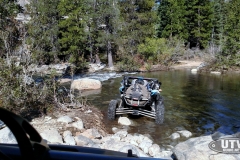 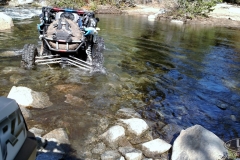 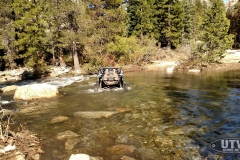 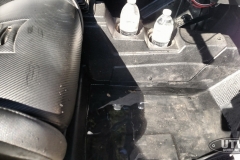 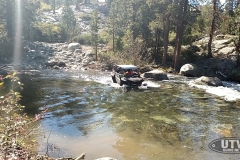 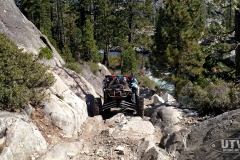 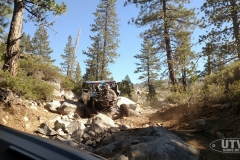 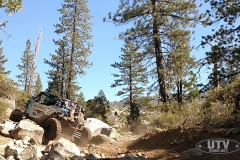