I’m happy to report that the bill to begin fixing AB 1595 is now in print and available to be read online. The bill is AB 1266. I’m joined by Assemblyman Jim Nielsen and Assemblyman V. Manuel Pérez in authoring this fix. You can view the text of AB 1266 at the following link:

This bill will do two things:

1) It eliminates the “feet flat on the floorboards” provision that would prevent children (and short adults) from riding as a passenger in a recreational off-highway vehicle.

2) It delays the implementation of the non-factory seating locations provision until July 1, 2013. While I would have liked to do a more permanent fix for this provision right now, that would require committee hearings before the Assembly and Senate Transportation Committees, which are no longer meeting at this point in the session. Both of the committees are aware of the issues with this section of the current law, however, and legislation for a more permanent fix will be moving forward in January. The delay in implementing this section will give plenty of time for the new legislation to be drafted and passed by the next legislature.

I expect AB 1266 to be voted on in the California Senate on Monday, August 27, although there is a possibility that it may be pushed back until Tuesday. I will take the bill up in the Assembly within 1-2 days of it passing the Senate. After the Assembly passes it, it will be sent to the Governor for signature. Because the Senate will be the first chamber voting on this bill, I would urge you all to contact your state senator urging them to support AB 1266. I’ll continue to update you at every step of the process, and once again, I’d like to thank you all for contacting my office with your comments and concerns. 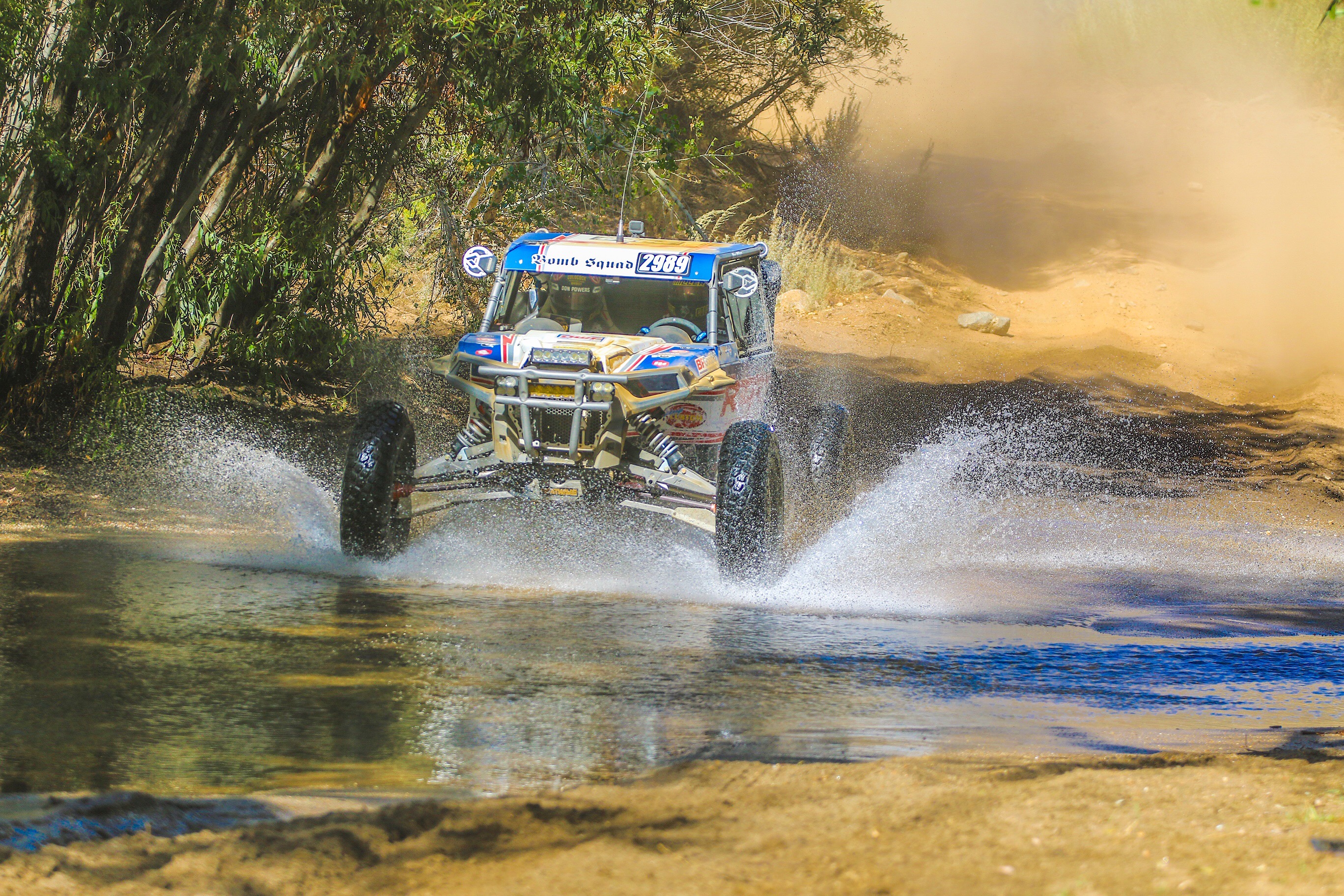