“Motorcyclists and all-terrain vehicle riders by the thousands spoke about the benefits of the Recreational Trails Program and the fact that it’s funded by off-highway vehicle users, and federal lawmakers listened,” said Wayne Allard, AMA vice president for government relations.

“We want to thank all the AMA members and others who contacted their lawmakers asking them to preserve the RTP,” Allard said. “It was a hard-fought battle in the U.S. Senate, and we are going to keep a close watch on the legislation to try to ensure that the language remains in the bill when it goes to the U.S. House of Representatives for further consideration, and then to the president to be signed into law.”

On March 14, the full Senate approved S.1813, “Moving Ahead for Progress in the 21st Century,” known as MAP-21. This bill authorizes transportation funding through fiscal 2013, which ends Sept. 30, 2013, maintains the RTP and provides $6 million a year for funding state programs that focus on motorcyclist safety. The AMA has long promoted motorcycle rider education and motorist awareness programs as essential strategies to prevent motorcycle crashes.

As originally written, S. 1813 would have effectively ended the RTP by severing the program from its dedicated funding. But Sen. Amy Klobuchar (D-Minn.) and several bipartisan cosponsors offered an amendment to S. 1813, which was approved by the full Senate, to continue the RTP.

On the House side, H.R. 7, the transportation bill titled the “American Energy and Infrastructure Jobs Act of 2012” included $85 million a year through fiscal 2016 for the RTP and funding for state motorcycle safety programs. After passing the House committees that shared jurisdiction of the subject matter in the bill, the House leadership is debating its options on what version of the transportation bill to consider.

Because the Senate bill may become the vehicle, the Senate language was extremely important if the RTP was to be saved.

Funds for the RTP come from the federal Highway Trust Fund and represent a portion of the federal motor fuel excise tax collected from non-highway recreational fuel use. In other words, taxes generated by fuel used for off-highway vehicle recreation — by snowmobiles, all-terrain vehicles, off-highway motorcycles and off-highway light trucks — fund the RTP.

About the American Motorcyclist Association
Since 1924, the AMA has protected the future of motorcycling and promoted the motorcycle lifestyle. AMA members come from all walks of life, and they navigate many different routes on their journey to the same destination: freedom on two wheels. As the world’s largest motorcycling rights organization, the AMA advocates for motorcyclists’ interests in the halls of local, state and federal government, the committees of international governing organizations, and the court of public opinion. Through member clubs, promoters and partners, the AMA sanctions more motorsports competition and motorcycle recreational events than any other organization in the world. AMA members receive money-saving discounts from dozens of well-known suppliers of motorcycle services, gear and apparel, bike rental, transport, hotel stays and more. Through the AMA Motorcycle Hall of Fame, the AMA honors the heroes and the heritage of motorcycling for future generations. For more information, please visit AmericanMotorcyclist.com. 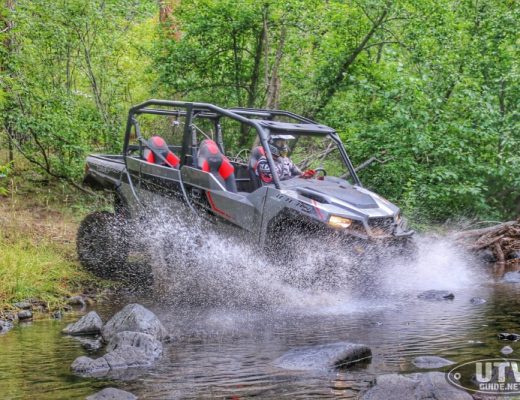