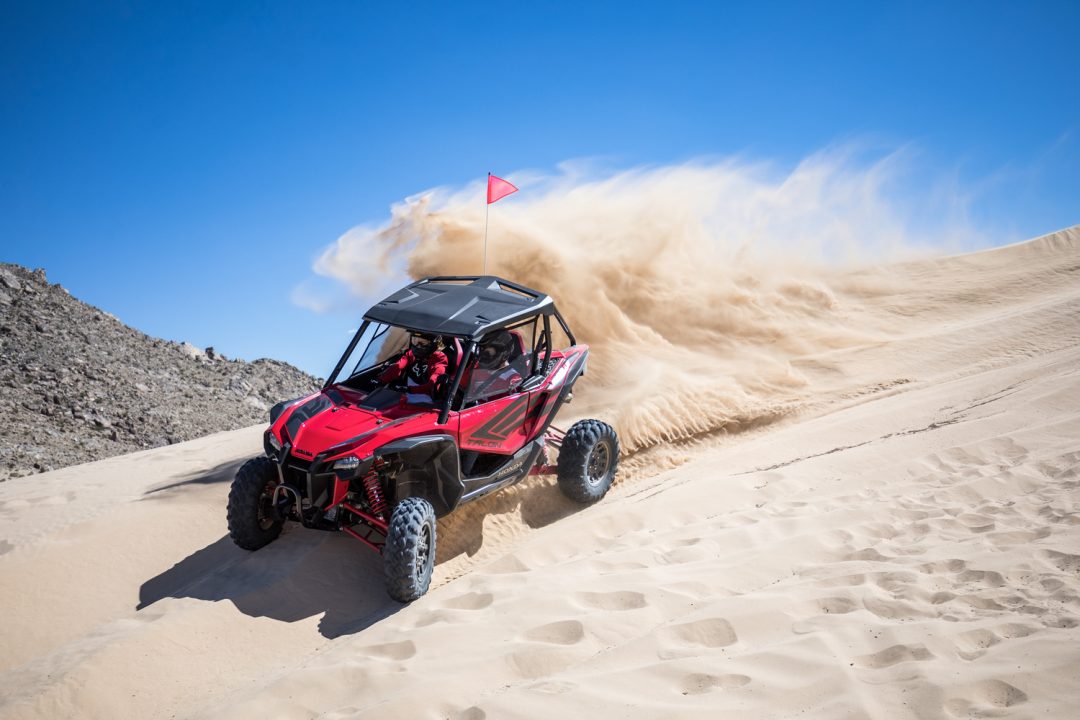 The Honda Talon® SXS has changed the game in the SXS world, offering premium performance not previously available in the sport SXS market. From the chassis design to Honda’s Dual Clutch Transmission (DCT), this vehicle is designed for fun, performance and dependability. The naturally aspirated 999cc Unicam® parallel-twin engine matches well with the DCT, with a rev happy feel making the Talon an exciting drive. 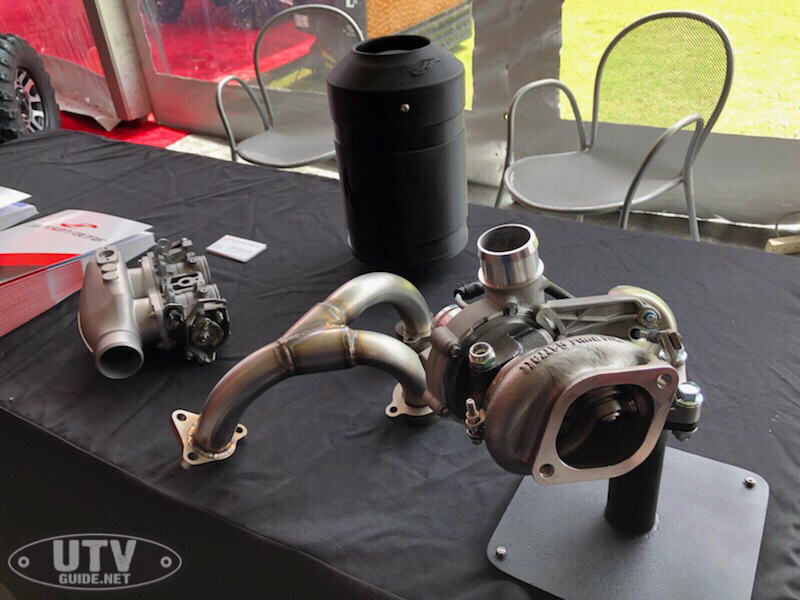 Even with the Talon being so capable, a boost in horsepower was desired. Enter Jackson Racing, with over 40 years of forced induction experience and the right knowledge base to bring the Talon to the next level. Jackson Racing took advantage of the Honda Talon’s capabilities and designed a turbocharger system from the ground up for both peak performance and long-term dependability. 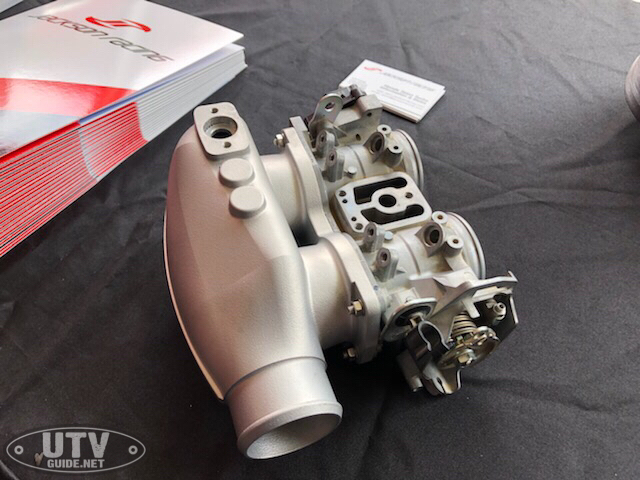 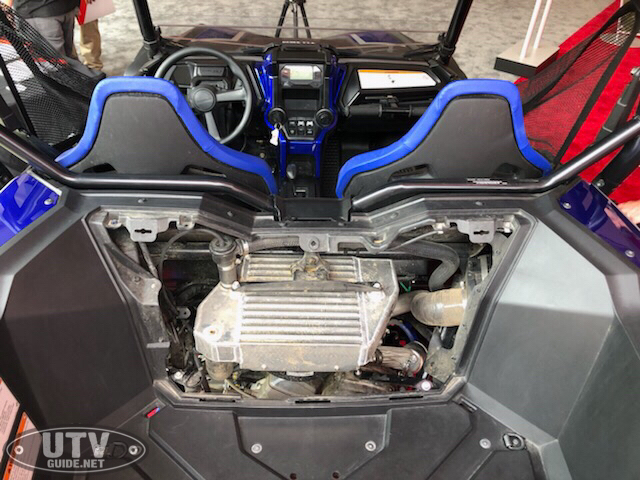 A key feature to the Jackson Racing turbocharger system is the seamless performance. The turbo power doesn’t overpower the chassis, it works with the vehicle effortlessly. “We didn’t want to take away the great riding experience already built into the Talon, we wanted to enhance it,” says Oscar Jackson Sr., President and Chief Engineer. “The Jackson Racing turbocharger system delivers a factory feel that fits the Talon perfectly.” To do this, Jackson Racing worked tirelessly to develop the factory ECU and DCT to support the turbo system. The result is an ECU reflash that takes care of all tuning parameters via an included Jackson Racing ECU tuning tool. For the engine, precise tuning is done for proper boosted performance and reliability using minimum 91 octane fuel. With the DCT, shift schedules have been optimized to match turbo feel and performance, giving the Jackson Racing turbocharged Talon a real advantage on trails and the race course. This DCT drivability is unmatched, with no hiccups or hesitations, allowing the turbo and DCT to work in unison together. 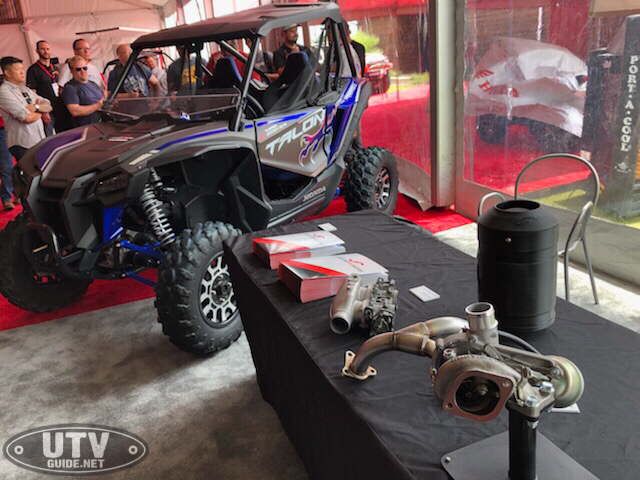 The entire system is designed to work in harmony. Installation, maintenance, and durability are all elements built directly into each system. Installation is painless, with no fabrication, no welding, no engine internals required. This is a true bolt-on solution with an easy installation. Thousands of miles of durability testing have been clocked in extreme conditions to ensure longevity and performance. “Drivability and durability are both critically important, and we got it right here,” says Oscar Jackson Jr., COO and multi-time national road racing champion. “This is the turbo Talon you dreamed about.”

@nolimitrd with a clean custom exhaust and tin wor