Only thing they need to think about is splitting up the turbos in their own class. Kind of hard to put a turbo RZR in the same class as a Teryx or Rhino. And the Redline single seater shouldnt have been able to compete in a SxS race. They did have some pretty cool prizes and there wasnt a ton of competitors. 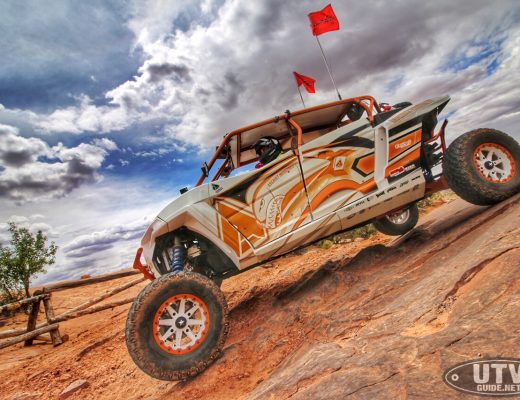