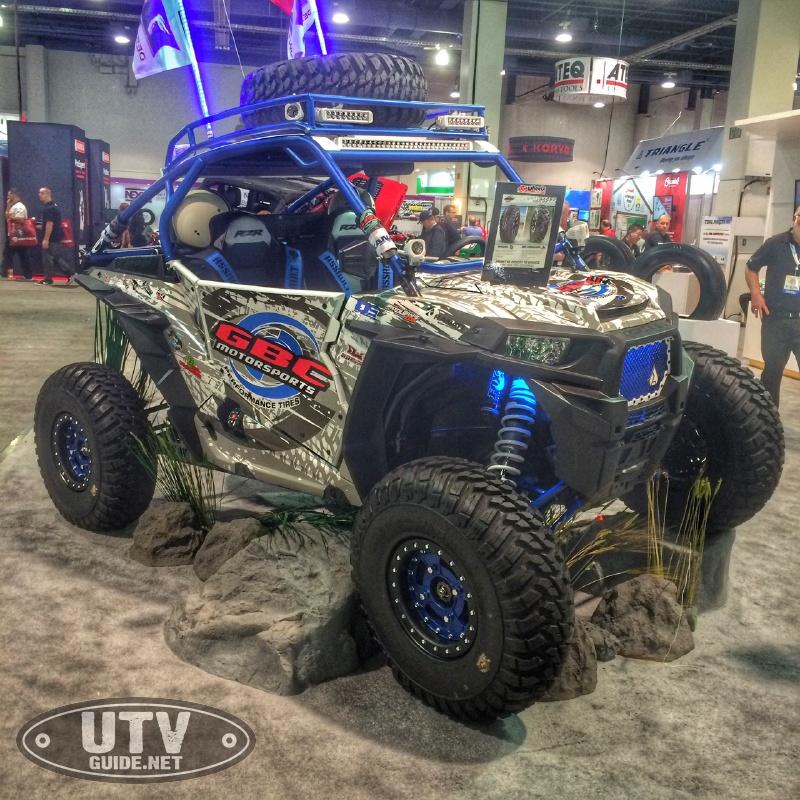 Although the SEMA Show is primarily an automotive aftermarket trade show, the UTV industry has been growing in its involvement over the last few years. While the majority of companies in attendance are primarily automotive focused, we are beginning to see more and more overlap from those companies whos product offerings can be easily adapted to the UTV aftermarket.

Compared to years past, it seemed like there were more UTVs scattered around the show however most of them appeared to fit on opposite ends of the spectrum. They were either mostly stock with only a couple of bolt on accessories or they were so outlandishly over the top with custom paint and chrome that we highly doubt the machines themselves would ever see dirt at all. For that reason its hard to tell just serious the automotive crowd is taking the UTV industry but a handful of companies are showing that they see the value in the side by side market and are gradually making them a larger part of their business. Although the announcement of Hipers acquisition by WELD Racing was announced the week before SEMA, the news was still making waves around the show and we took time to sit in on the press conference to see just what the new owners had in mind. WELD CEO Norman Young illustrated WELDs history and commitment to quality and excellence and how they believed the involvement of the Hiper brand would not only fill a void in their current offerings but provide them an avenue into exploring and integrating carbon wheel technology. Young stressed that the Hiper brand would remain intact as it is already an established and trusted name in the ATV and UTV industry. 3 time X Games Gold medalist and long time Hiper advocate Colten Moore was in attendance and shared a little about his experience and excitement for the new partnership between the brands. We were a little disappointed that Rigid passed on having a UTV in either one of its two booths at the show however we did see a lot of their product spread around the show on UTVs set up in other booths. While the aftermarket lighting industry is getting flooded with new brands, its becoming increasingly more difficult to introduce new technology and stay ahead of the competition. One new product from Rigid that will have lighting enthusiasts excited is their all new Radiance light bar featuring new optics that offer 2 beam patterns (spot and flood) as well as the option of colored backlighting. Users can choose between red, green, blue and white backlighting and the new LED bars range in size from 10 to 50. These new light bars are just another way users can customize their machines and make them stand out from the crowd.

While JRi Shocks is gaining serious ground in the street and pro touring marketplace, they have gone to great lengths to ensure they are not pigeon holed as only a street or racing shock manufacturer. For that reason the company set up a dedicated off-road booth in the south upper hall to highlight their extensive UTV offerings. While the company is newer to the UTV industry, their partnership with Arctic Cat as an OEM supplier as well as their attendance at a number of the larger UTV events this year tells us that they take their involvement in the UTV industry very seriously. JRi partnered with suspension builder Grounded 4 to put together one of the better looking UTV specific booths at the show. Grounded 4 has been gaining traction in the industry since re-entering the marketplace late last year and their suspension components turned a lot of heads. The booth featured a stock RZR XP 1000 chassis outfitted with a host of Grounded 4 products along with JRi shocks as well as Dunetech Off-roads head turning Hawaiian Punch XP 1000 which was also riding on JRi Shocks. Although the vast majority of Cognito Motorsports business is in the aftermarket truck industry, Justin and his team arent shy about showcasing their quality UTV products. They had a number of machines on display around the show including this beautiful Rugged Radios themed Polaris RZR XP Turbo. Cognito Motorsports is definitely a powerhouse in the auto industry with around 75 percent of their business stemming from their aftermarket truck suspension kits but that doesnt mean they are ignoring the UTV market. After all, everyone that drives a UTV has to pull it with something and Cognito is successfully bridging the gap, supplying high quality aftermarket components for both on and off-road users. This 2016 XP Turbo is outfitted with Cognitos own Cage, doors, tie rods, radius rods, front bumper and long travel suspension kit. KC Lights is another company who has taken a more serious interest in the UTV industry in recent months and weve found their new flex lights to be a great new product for UTV enthusiasts. Think of the Flex lights as LED legos, allowing you to link and stack the individual lights in combinations that suit your style or meet your particular needs. You can easily combine the individual Flex lights into whatever configuration youre looking for from single, dual, quad or in a 5 light, 10 array bar that can be linked to other bars to provide maximum illumination. Users can also customize their Flex lights with different colored Bezels, the aluminum rings that hold the glass into the light housing. FOX is definitely a big enough brand that they could probably forgo having a booth of their own and few people would notice because they have such a presence on featured vehicles alone. Still the popular shock manufacturer makes it a point to illustrate its wide product offerings and show why they are one of the industry leaders. They didnt have a great deal of their UTV product on display but we appreciate that they incorporated a nicely built Polaris RZR XP Turbo into their booth. The FOX XP Turbo was built by Cognito Motorsports to the same specs as the Rugged Radios XP Turbo. Rugged Radios doesnt do anything half speed and by looking at their booth, youd never know this was their first year exhibiting at the SEMA show. The fact that they were pushed near the back of the south upper hall didnt seem to slow them down or deter both attendees and a number of their sponsored racers from seeking them out either. Rugged once again had the Baja RZR on display which in all reality proves to be a perfect showpiece for the SEMA crowd as most people dont realize its actually a UTV until they get up close to it. Because communication devices are used in such a wide variety of marketplaces from offroad, to race tracks, aviation and everything in between, the SEMA show provides a great audience for Rugged Radios to promote their products and introduce them to new users. Lazer Star Lights debuted an all new line of LED light bars at the 2015 SEMA Show. The new line, called PreRunnerLED by Lazer Star Lights, features quality LED light bars built for recreational use and offered at an economical price point. The PreRunnerLED line offers consumers a light bar that is reliable, looks good and is effective, but at a more economical price point than our flagship LX LED line. 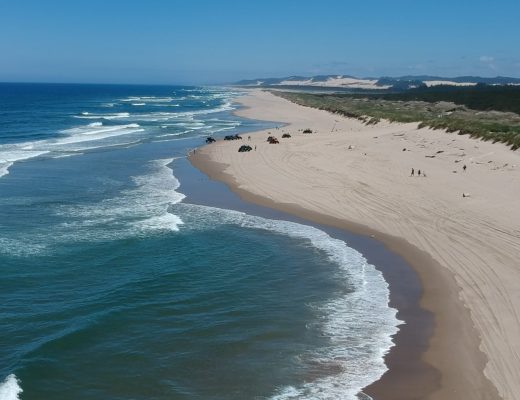 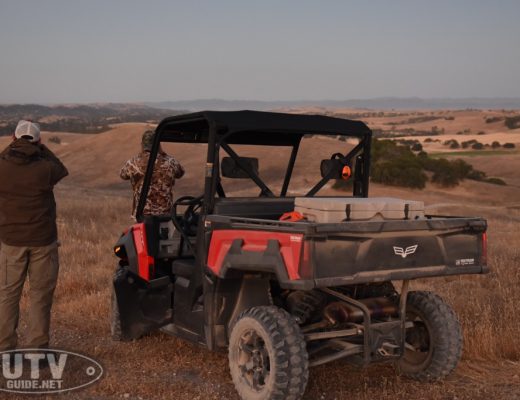 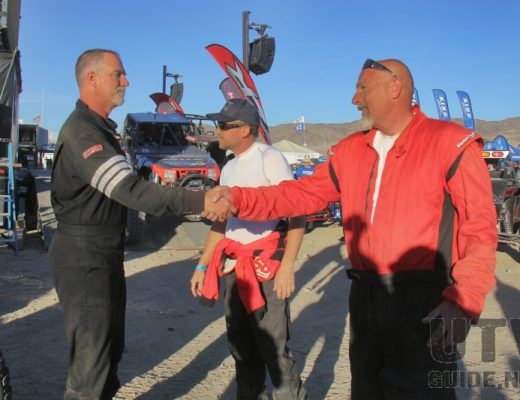