TORC TO HOST 2009 NIGHT OF CHAMPIONS THIS SATURDAY

Crandon, WI (December 1, 2009)-The Traxxas TORC Series presented by AMSOIL will celebrate the 2009 “Night of Champions” with a banquet at the gorgeous Potawatomi Casino in Milwaukee, Wisconsin this Saturday- December 5th.

The TORC Series and its sponsors will honor the Sportsman Class Champions as well as recognize the 2nd and 3rd place winners. The Midwest sportsman offered some outstanding racing action at Crandon, WI, Bark River, MI and Oshkosh, WI, throughout TORC’s entire inaugural season. Crandon Raceway organizers will also be awarding their World Champions that took place at the 40th Anniversary Celebration on Labor Day weekend.

“We appreciate these racers so much for supporting TORC in our first year,” said Ricky Johnson “These guys have done so much for the series and the sport, many times with little or no sponsorship support. They just do it because they love racing and that’s what we will be celebrating in Milwaukee.”

Stay tuned for a full recap of both 2009 awards ceremonies on www.torcseries.com. 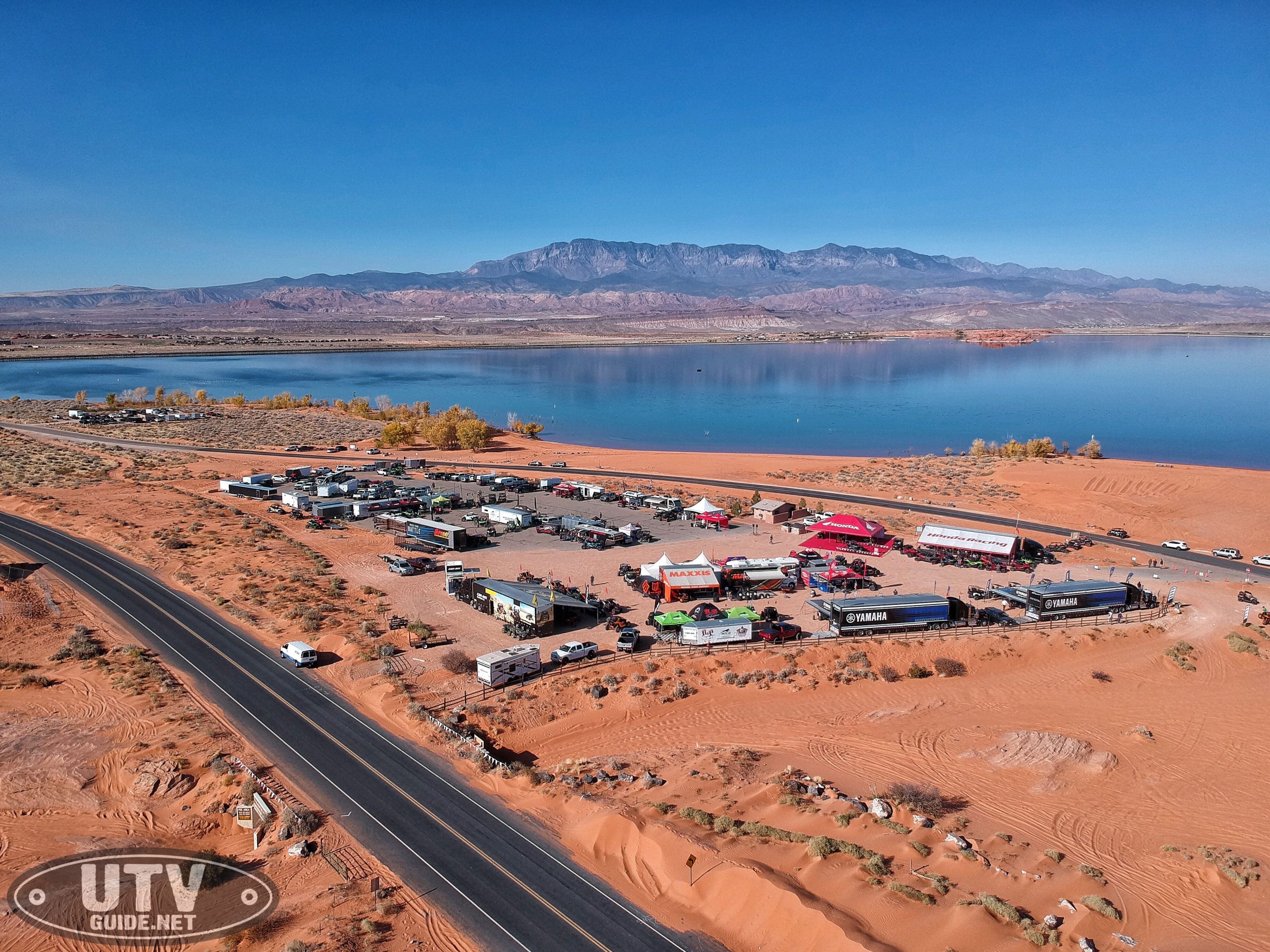