Carl Renezeder completed his 2009 season by taking championships in both the Pro 2 and Pro 4 Unlimited truck classes. His Pro 4 U title defense begins in Las Vegas and with Pro 2 U driver Bryce Menzies adding a Pro 4 U to his arsenal, Renezeder finds himself facing an onslaught of contenders in the all wheel drive truck class where Jerry Daugherty, Kent Brascho, Johnny Greaves and Rick Huseman are all vying for their place in the Lucas Oil Off Road record books.

While last season Renezeder held off a strong effort from eventual rookie of the year, Jeff Ward in Pro 2 U, he is now facing a lineup of challengers such as seven time Supercross Champion, Jeremy McGrath, multi-time off road champion Rob MacCachren and motocross legend Ricky Johnson who like Ward, have their sights on Renezeder and the Pro 2 U title. Despite these impressive resumes, a host of young, hungry drivers such as Rodrigo Ampudia and Menzies are eager to make a place for themselves among the biggest names in short course off road racing with a strong showing on the track in Las Vegas.

Vanillo expressed his enthusiasm for the new venue. “Being so close to such an exciting town will bring out the best in drivers seeking to expose the audience to everything that short course has to offer. The grand stands are right on top of the action and fans are going to feel the strength and power of these machines.” Vanillo Continued. “The track is recessed fifteen feet for better viewing and if you miss anything, there’s the forty foot Magnaflow Jumbotron. The facility, with our wide open pits and the uniqueness of the track, will bring off road racing to Las Vegas like it’s never been seen before.”

In addition to the 800+ horsepower Pro Unlimited trucks, each day will feature a complete roster of short course off road racing including Pro Lite Unlimited truck and Metal Mulisha General, Brian Deegan attempting to repeat his championship against Chris Brandt, Marty Hart and the best in the business while combating the distraction of knowing that his wife is due to deliver their baby at any moment. Other classes kicking off the 2010 season in Las Vegas are SuperLite trucks, Limited and Pro Unlimited Buggy, UTV and Karts.

Tickets are available on line at LucasOilOffRoad.com or at the box office for just $30 per day and a weekend pass is $50. Children 6-12 tickets are $10 per day or the full weekend for $15. Children under 5 are admitted free. Gates open at 9am. A limited number of VIP R.V. spaces with a front row view of the race track are available at $200 each. Please contact Crystal Liby at crystal@lucasoiloffroad.com for more information and to make RV reservations. 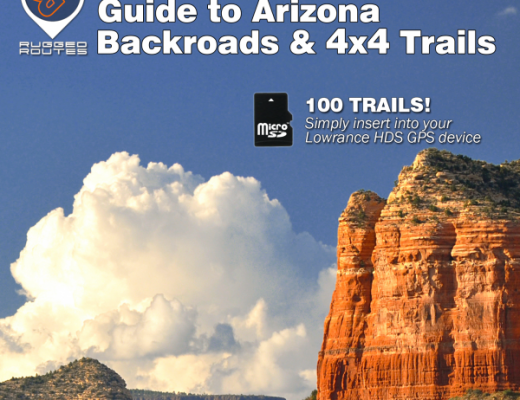 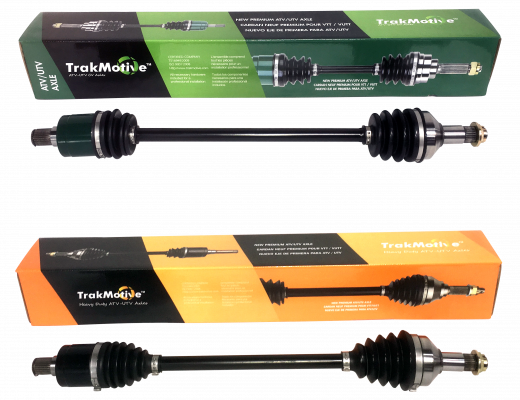