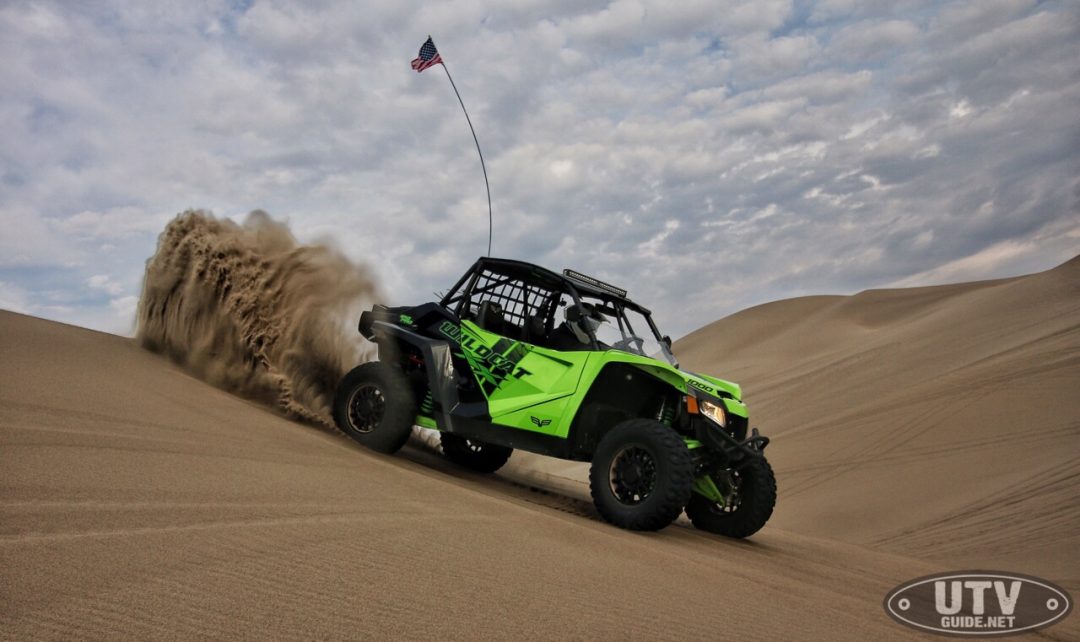 Ever since our inaugural ride in the Textron Off-road Wildcat XX back in February (See Textron Wildcat XX Review), we’ve been itching to see what it can do in the sand. Like us, you may have seen videos of Robby Gordon launching it off a sand dune, but how does the vehicle perform for the average duner? Even more curious, how does it stack up against the competition?

Fortunately for us, Textron brought a couple of Wildcat XX vehicles with them to the UTV Invasion in St. Anthony Idaho. When it comes to a dune test, it doesn’t get much better than St. Anthony with its huge dunes and wide variety of terrain. Over the course of the weekend we had the opportunity to drive both machines; one completely stock and one set up with a host of factory accessories including an LED light bar, spare tire carrier, roof, mirrors and a KICKER/SSV Works sound system.

If you’re at all familiar with the Textron Wildcat family of vehicles then you’re well aware that suspension is a chief concern of the brand. Due in no small part to the influence of Robby Gordon, the XX features an innovative Y-link rear suspension designed to mimic a true off-road trailing arm setup. This design comes with a few added benefits, the first being range of motion. Unlike traditional radius rod setups that move in an arc as the suspension moves up and down, the trailing arms on the XX (and thus the rear wheels) move straight up and down. This eliminates any variance in the track width of the vehicle and provides for a more stable ride. The absence of radius rods yields a cleaner, simplified system with fewer parts to maintain or wear out and the fact that the trailing arms are interchangeable is an added bonus. I can’t think of too many instances where you’d need to swap them from side to side but at a minimum, it makes replacing one arm easier and cuts down on the number of spare parts a racer has to keep in the pits.

Three position FOX PODIUM 2.5 QS3 shocks with Bottom-Out Control provide 18 inches of travel all the way around. For comparisons sake, thats three inches less than the RZR XP 1000. No small amount but you’ll hardly (if ever) notice it; the suspension works that well. For a casual dune cruise, setting the FOX shocks on 2 would probably suffice for most people but you’ll definitely feel the harsh bumps if one sneaks up on you. Bottom out control refers to a secondary piston in the last 25% of shock travel designed to generate additional damping force. That doesn’t mean it’s impossible to bottom out the shocks. It simply means they are designed to reduce the impact of a hard hit which is very commonplace if you’re an aggressive dune driver. For that reason I preferred to run the rear shocks on a setting of 3. You might sacrifice a little comfort when riding on tracked up flowing dunes but the shocks will be more forgiving should you hit a surprise G-out.

At 125 horsepower, the Wildcat XX is the most powerful naturally aspirated vehicle on the market. While that may seem less than desirable compared to the 168 horsepower Polaris RZR Turbo and the 172 horsepower Can-Am Maverick X3 Turbo, we’re not comparing apples to apples. Anyone with any real dune experience will tell you that sand robs horsepower but don’t count the XX out yet. In stock form, even without paddles, the XX will take you just about anywhere you want to go.

Large hills and carving tall dunes will require a little bit more planning so as to keep your momentum up, but this 998cc triple cylinder can sing. It’s most at home in the higher RPM range which comes as no surprise since the engine is supplied by Yamaha. If you’re sold on the suspension but 125 horsepower just doesn’t do it for you, there are a handful of companies ready and waiting to solve that problem. At present, Speedwerx and Push Turbo can take you as big as you want to go (See Textron Wildcat XX Turbo Options) and it’s highly likely that Textron will release a factory turbo option sometime in the near future. If they hope to be a sport class top contender, at this stage in the game a factory turbo car is inevitable.

As a dune machine, the car is tight and incredibly comfortable. Without paddles, it’s definitely more work to drive in 2WD but that’s the case with any car. Pop it in 4WD and it’s begging to be driven. It was exceptionally fun to rip down the sage lined and whooped out trails along the edges of the bigger dunes. Here, the absence of paddle tires was hardly noticeable. The electronic power steering provides what I would consider just the right amount of assistance without making the steering feel too loose. It features a low center of gravity but the full doors make you feel like you’re nearly sitting on the ground. Depending on the length of your torso, your head might be the only thing visible above the doors which goes a long way in terms of rider protection. The cockpit is simple but very clean and while the dash looks a little naked, it provides plenty of room for aftermarket switches and accessories to be installed. The four gallon glove box is a thing of beauty as space typically comes at a premium on sport side by sides.

In my opinion, from an aesthetics standpoint the Wildcat XX is hands down the best looking Wildcat ever produced. It’s bodywork is much improved over the Wildcat X and the race inspired cage, with its front and rear intrusion bars looks much less like an OEM cage and much more like an aftermarket unit. KMC wheels are a nice looking factory addition with a high positive offset as well. In stock form, the Textron Wildcat XX is a blast to drive. The suspension is outstanding and instills a great deal of confidence in the dunes. You can attack a whoop section virtually as fast as you want to go and the suspension will just eat it up. I managed to hit 57 MPH across one whoop section and the shocks had more to give but unfortunately I ran out of room. Throw on a set of paddle tires and you’ve got a very capable machine that will take you anywhere you want to go and deliver more than enough excitement or the average duner. 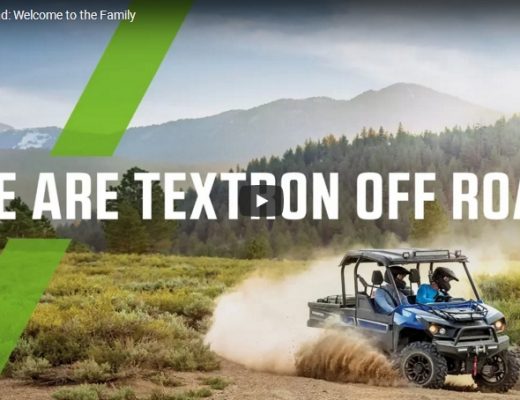 Textron Off Road Poised to Make Big Moves in 2018 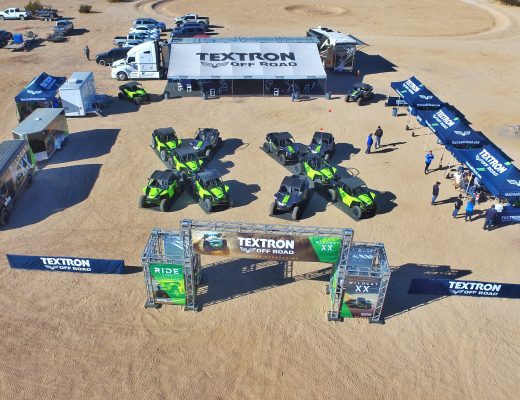 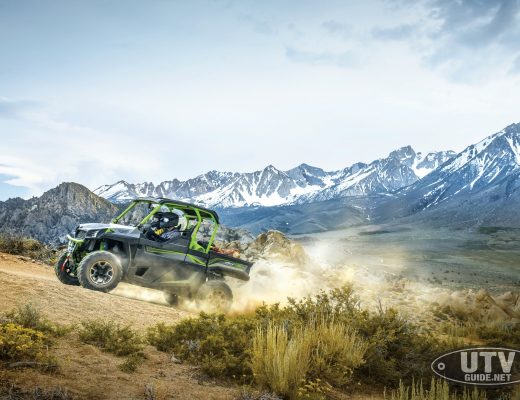