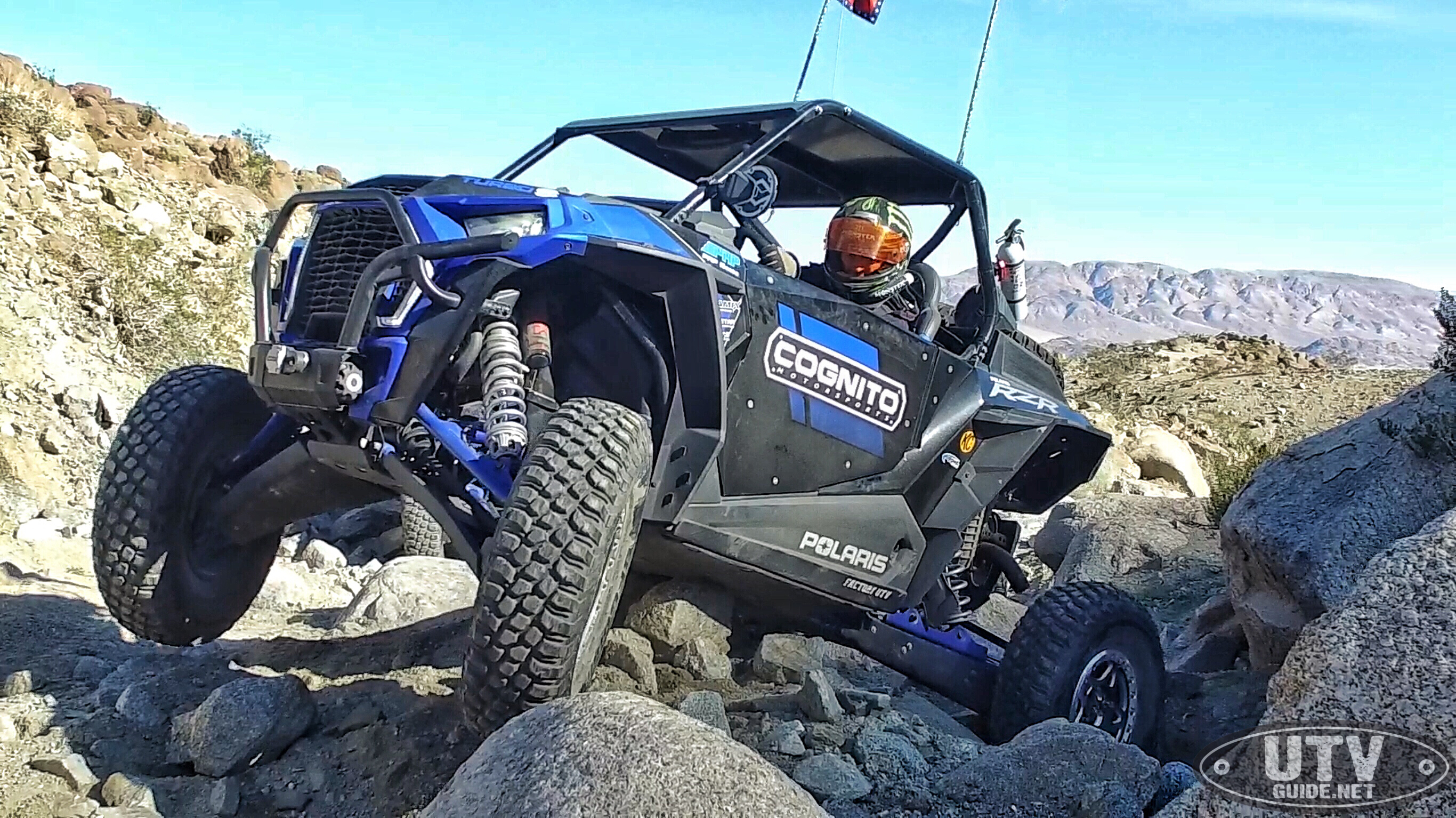 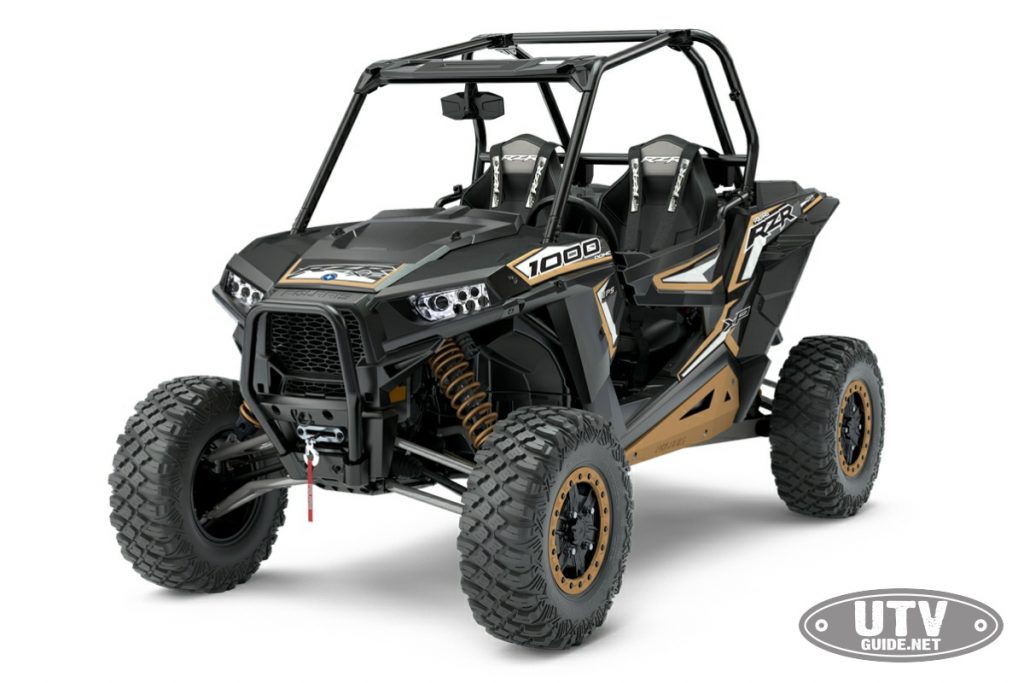 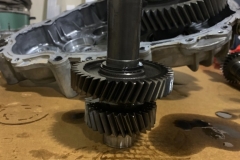 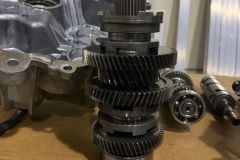 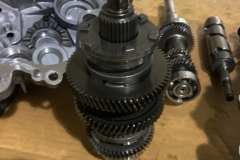 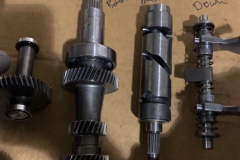 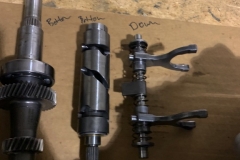 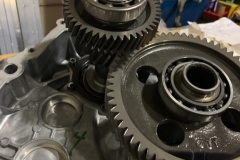 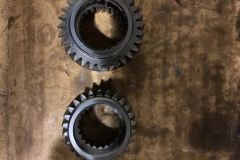 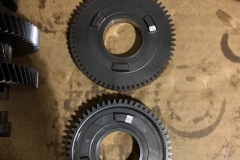 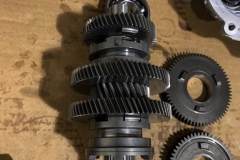 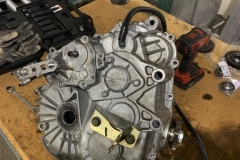 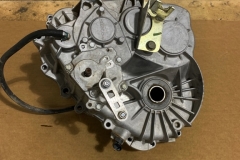 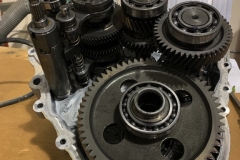 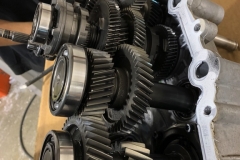 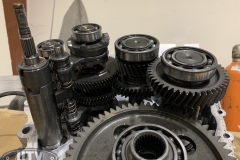 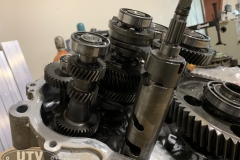 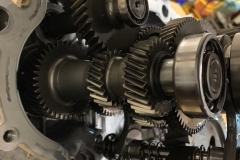 After the swap, I loaded up to test in Johnson Valley, CA which is home to King of the Hammers.  This has some of the most extreme rock crawling trails in the SouthWest U.S. and it is a perfect place to test this all out. 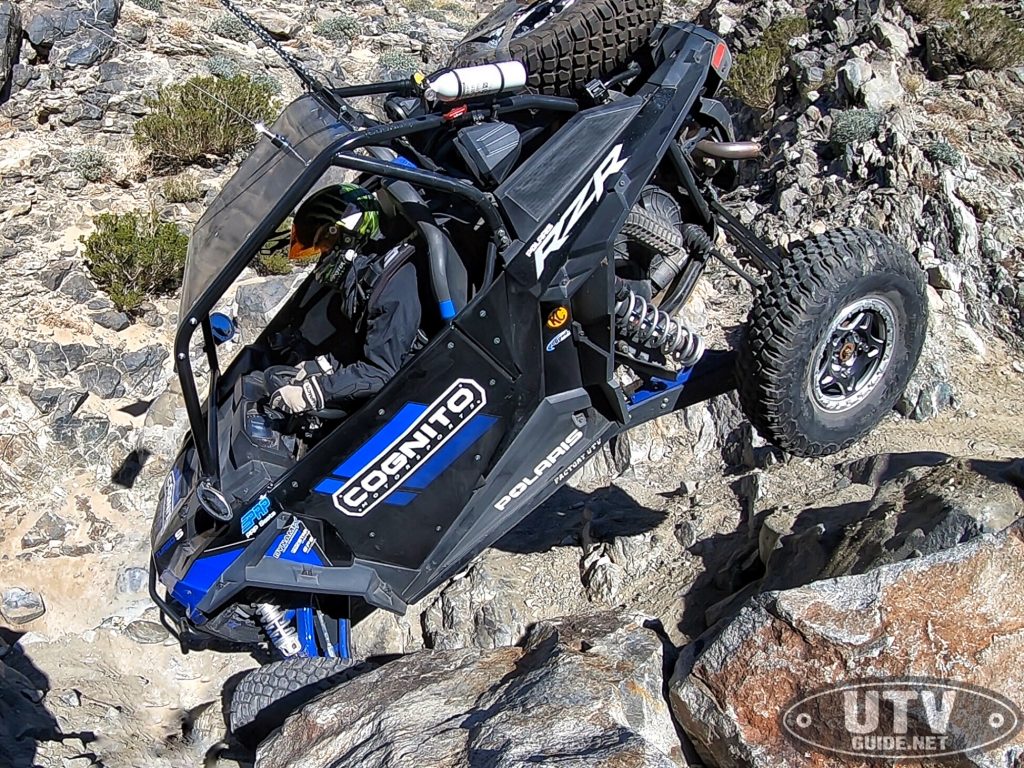 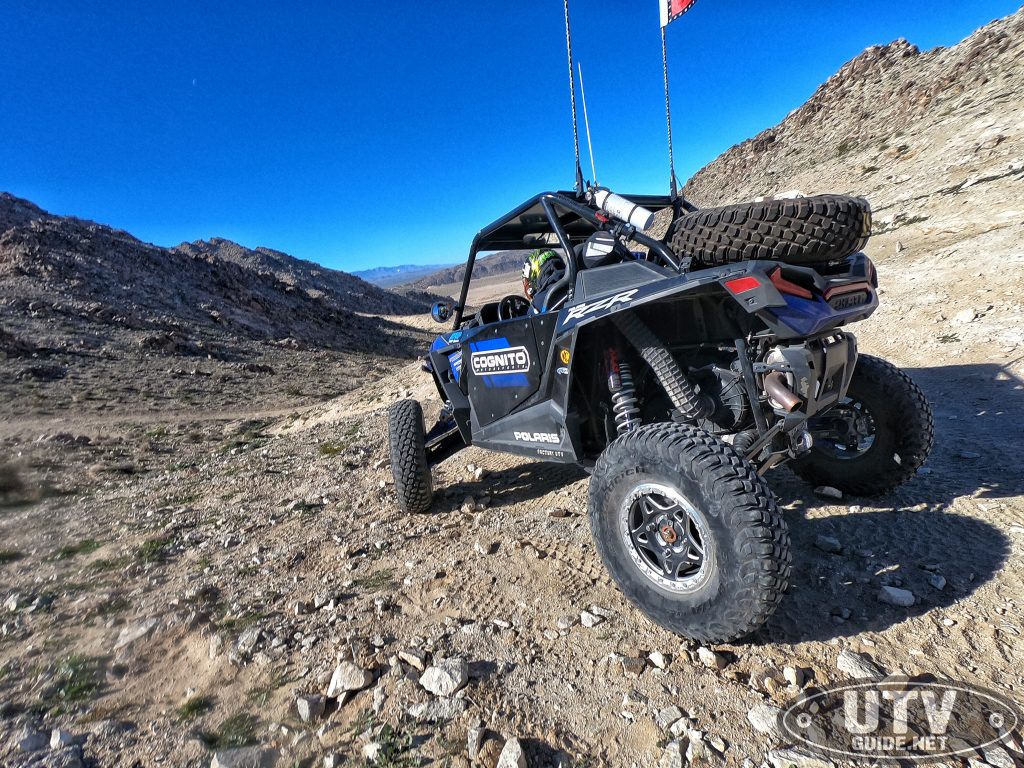 If you want to go big on audio, check out these bi

Forgot to measure twice. 🤣 Must be #ToyHaulerTu

@beaujudge721 clearing the lagoon during the first

@phil_blurton putting his King of the Hammers X3 t

@dnp.performance out exploring in comfort in their

@beaujudge721 launching over the lagoon during pra

Left or Right? ・・・ Either way, they are both