Team Jagged X/Polaris RZR racing made the long trek from Phoenix, AZ to Cabo San Lucas, Mexico to race in the inaugural Baja Sur 500, the second event in the SCORE International Off-Road Series. This is the first time SCORE has held a race that started on the beach in Cabo and headed North to Loreto, covering over 424 miles of the most diverse terrain the Baja peninsula has to offer. Racers would experience a course that had everything from high-speed wide-open sand washes and curvy mountainous roads that ascended from sea-level to over 6,000 ft. to 40+ miles of racing along a beach watching waves crash into jagged rocks, and sections of silt beds that were so deep it would swallow the hood of any race car.

Follow The Jagged X Polaris RZR team at their next adventure. The BITD Silver State 300, May 2 in Las Vegas, NV. Where Brandon Schueler in the 1919 RZR and Craig Scanlon in the 1931 RZR will continue their battle for the Best in the Desert 2015 Championship. 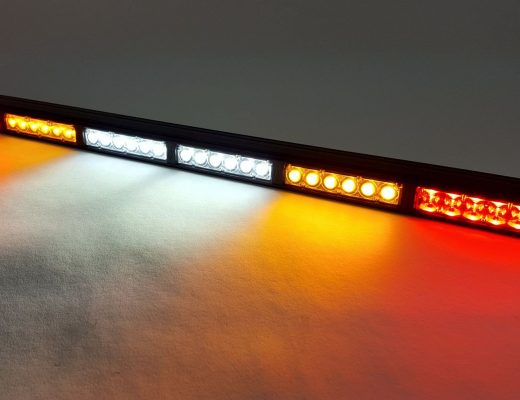