Ontario, California, September 18, 2013 – Team ITP ATV and side-by-side racers competed in both the World Off-Road Championship Series and the New England ATV Motocross series this past weekend, and came away with three class victories. Justin Lambert of Cognito Motorsports drove his Kawasaki Teryx to the round eight win in the WORCS SxS Production 850 class in Milford, Calif. Across the country, ITP ATV MX Pro Josh Creamer won both two classes at round 10 of the NEATV-MX series in Maine.

“Our ITP-supported side-by-side racers had a good showing at the Honey Lake WORCS race as Justin Lambert and Sara Price both reached the SxS Production 850 class podium and we finished fourth overall in the challenging SxS Pro Production class,” said Pat McGuire, Public Relations / Race Support. “ATV Pro Josh Creamer continued his dominance in the NEATV motocross series with another convincing sweep of both pro-level classes in Maine.”

WORCS 8
The eighth round of the 2013 Rocky Mountain ATV / MC WORCS schedule stopped at Honey Lake Motocross Park in Northern California. The racecourse for the side-by-side vehicles was very tight, with the best passing section located at the start/finish line. Riders had to negotiate not only the track, but also carve their way through trees, large rock sections and other challenging terrain.

Justin Lambert of Cognito Motorsports was the top-finishing ITP-supported SxS pilot, winning the SxS Production 850 class. Racing with ITP Terracross tires mounted on ITP wheels, Lambert beat five other racers to the finish line during the seven-lap race. Lambert, who won his second race of the season, edged the runner-up by one second for the victory. Lambert is currently third in points, just 13 points behind the class points leader. ITP’s Sara Price (Makin’ Trax / Auto Styles) finished third at Honey Lake, earning her second SxS Production 850 class podium of the season. She’s currently fifth in the class point standings heading into the final round.

Sara Price put her No. 78 ITP-clad SxS on the SxS Production 850 class podium in third place at round eight.

David Martinez (Murray Racing / Yoshimura / ITP) was the top-finishing ITP-backed SxS pilot in the highly competitive SxS Pro Production class at round eight. He finished fourth, completing all seven laps in just over 50 minutes. Fellow Team ITP racer Pablo Veglia (Del Almo Motorsports) finished seventh in his Can-Am Maverick and currently sits in third place, just one point ahead of fourth place in the class standings with one round remaining. Justin Imhof finished sixth in the SxS Production 1000 class riding on ITP tires.

NEATV-MX 10
Defending NEATV-MX Pro and Pro-Am champion Josh Creamer (BCS Performance / Walsh Race Craft / ITP) continued his recent Pro and Pro-Am class domination in the New England ATV Motocross series with yet another 1-1 moto sweep in both classes at round 10 in Minot, Maine. Creamer, who competed on his practice quad, outlasted nine other racers in the Pro class and beat six others in the Pro-Am ranks for his third double-class, 1-1 moto sweep of the year. Although he didn’t get the starts he would have liked, Creamer muscled his way around the track and on to victory. He now has 180 points and 12 moto victories in just three rounds of racing using his ITP Quadcross MX2 fronts and Quadcross MX Pro Lite rear tires.

ITP Pro Josh Creamer roosted the competition in Maine, winning both the Pro and Pro-Am classes at round 10 of the NEATV-MX series held at Hemond’s MX. (Image courtesy of Bruno Magny)

GBC Motorsports on Display at SEMA 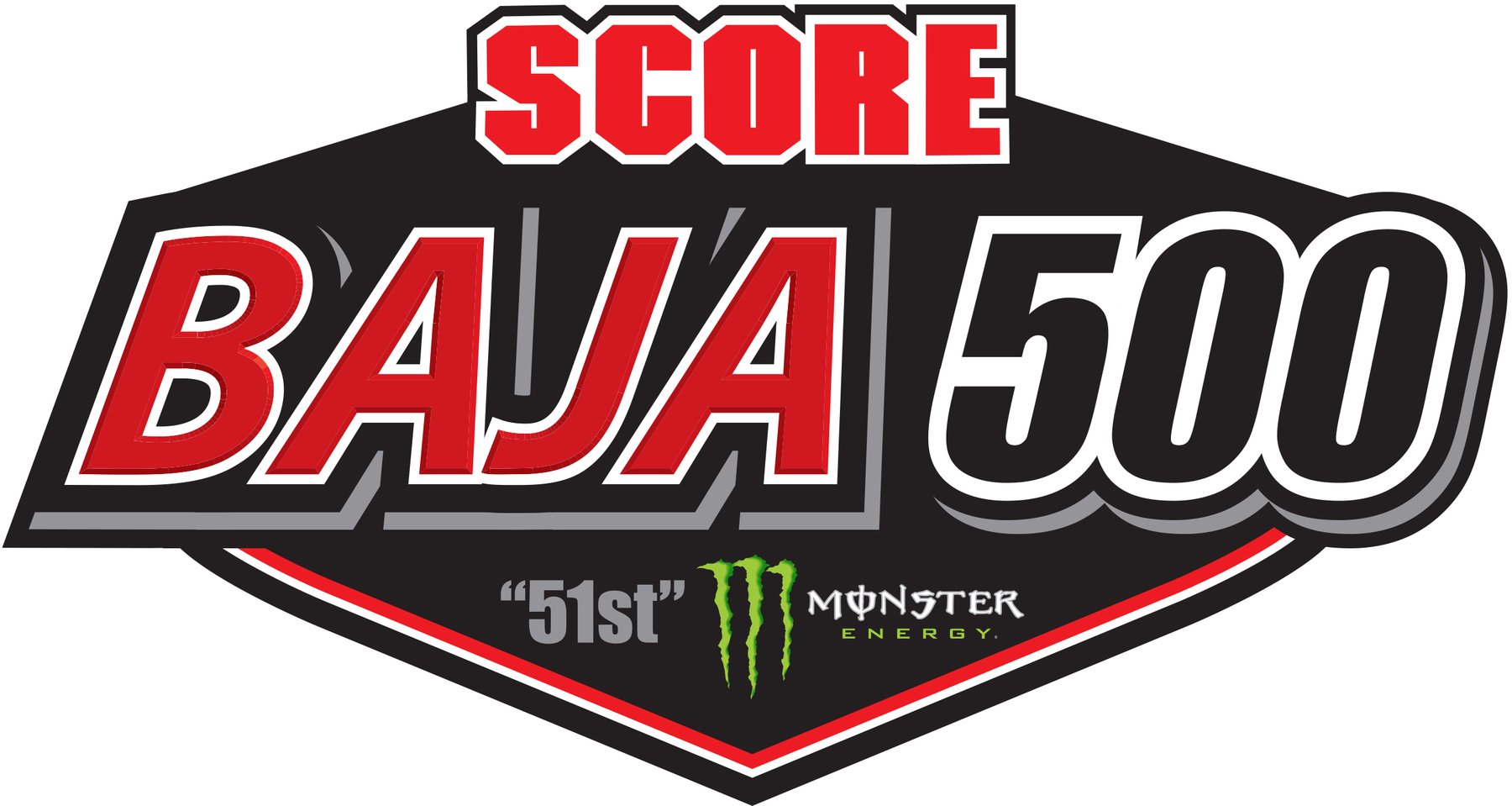 Baron Seals WORCS Championship with Win at Round 8