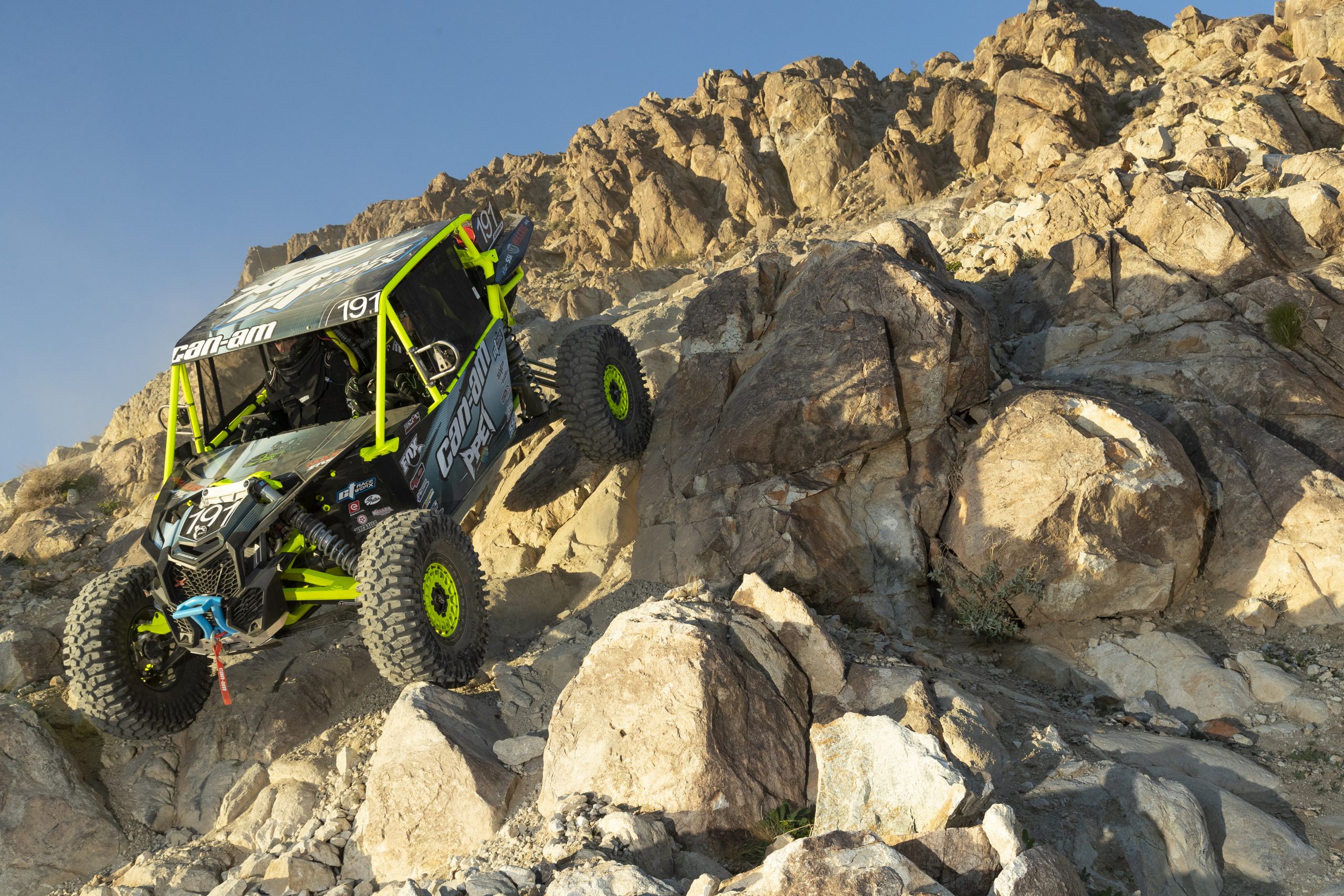 Kyle Chaney, in his #191 EVP sponsored Can-Am Maverick X3, brought home a podium finish in this year’s King of the Hammers UTV race. However, this was not an easy victory for Chaney.

The day started off well, after qualifying 3rd for the main event. Chaney started next to last year’s winner, Mitch Guthrie Jr. Guthrie took the lead but Kyle followed close behind and caught the first 2 vehicles before mile 2. The four of them raced bumper-to-bumper into pit 1, despite the crazy dust and lack of wind.

Chaney raced closely with the leader, Hunter Miller, for the next 20 miles. Miller made a mistake in the Notches and Kyle was able to get around him to take the lead.

While his co-driver, Scott Lawrence, was tethering the #191 down Backdoor, they noticed the transmission leaking a lot of oil. They tried to limp the car to pit 2, but had to stop and fix the issue earlier, where Hunter passed them back. Chaney had to follow through his dust for the next 20 miles.

Things started to go south for Kyle and Scott at this point. While following Hunter up a rock hill, the car flipped on its side. They crawled out of the car to attempt to flip it back over but fighting gravity they weren’t able to. After jacking up the car and pushing it back on its wheels, the car kept going and started rolling down the mountain.

Kyle tried to reach the brake or the park lever but couldn’t. The car rolled over him and threw him to the ground. He lost his shoes and bent two of his toes straight back. After finding his shoes and pushing his toes back in place, he tried running to the car, which had landed on its wheels. He managed to get in the car and drive it to where they could fix the power steering. The issue ended up being a blown fuse, so they cut a wire from the helmet pumper and fixed the fuse.

The #191 was back on course just a few miles outside of pit 2a. They had lost 20 minutes by the time they stopped at the pit. Kyle knew he had to have a flawless run through the rocks to make up time. They hit their marks and blitzed through some of the toughest rock sections on the course.

Chaney made it to the checkered flag after making up 17 minutes in under 30 miles, falling short of the win by only 2 minutes and 46 seconds!

Evolution Powersports (EVP) is a leader in the PowerSports industry for software tuning, exhaust / intake systems, clutching and turbo systems. Our engine upgrades are the culmination of years of R&D and tuning of advanced Bosch electronics. Our products are extensively tested, verified and proven with championship wins in BITD and TORC series racing. Our business model, product designs and engineering philosophies have evolved during our 20 plus years in the high end European / Exotic automotive market. We incorporate this experience into our company’s core operating and design principles to bring the highest quality, new and innovative products the Powersports industry. Learn more at www.evopowersports.com 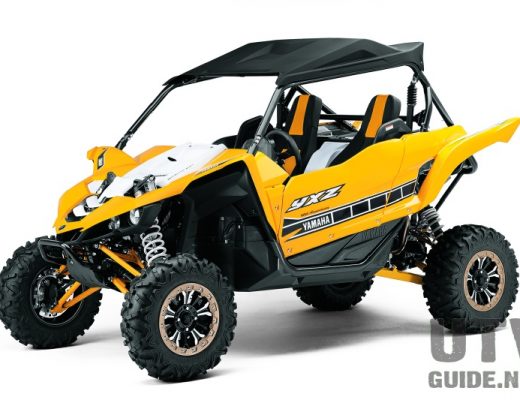 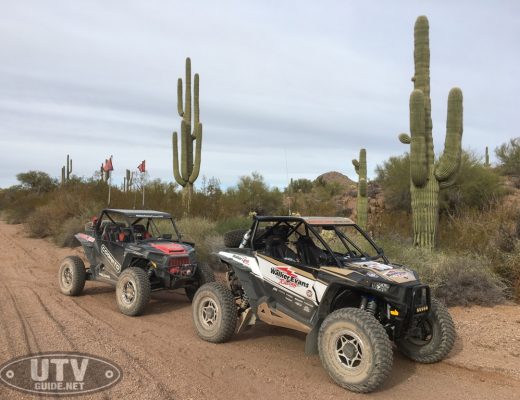