As the saying goes win on Sunday, sell on Monday! DragonFire has followed this theory for years. From East to West DragonFire racers had a busy and stellar weekend! The 2015 season has been good to DragonFire as many of our drivers have found themselves on the podium. Team Jacks Excavating, Hans Wagge, Bobby Vanbeekum and Ken Benson all put their talent to the test and battled their way to the front of the pack to come out shining at the end. For years we have worked with some of the best Side-X-Side racers on the planet to help us test and develop race-worthy products. Congratulations to all of our racers, we are proud to have you representing DragonFire!

Hans Waage – Lucas Oil Regionals
Original DragonFire team driver Hans Wagge just seems to keep getting better each year. This is the same guy that brought DragonFire a Baja 250, 500 and 1000 title in 2009 and after putting that same race car on a diet he’s back out mixing it up with the short course guys. Turns out he can do that too! Hans brought home a 2nd place finish on Saturday at the Lucas Oil Regionals and a 1st on Sunday in the Unlimited UTV class.

Bobby VanBeekum – Lucas Oil Regionals
If you are into UTV racing you have probably heard this name before. A new addition to the DragonFire race team Bobby brings years of racing experience to the DragonFire table with unmatched excitement. Bobby has been on a roll this year in his new Polaris RZR XP 1000 bringing home back-to-back 1st place finishes Saturday and Sunday at the Lucas Oil Regionals this past weekend!

Ken Benson – Lucas Oil Regionals
Long time DragonFire racer Ken Benson has been picking up steam in 2015. This being the first year of racing in his new Can-Am, RideNow, DragonFire & Weller Racing backed Maverick X ds 1000 he is still getting use to the new ride. None the less, Ken is a racer through and through and will fight it out to the checkers every time he takes to the track. Ken was able to pull off a 3rd place finish on Saturday in the Production 1000 class and 2nd place finish on Sunday! All signs point towards to a win in the very near future!

Ken Benson – SR1 Championship
Doing double time as usual, Ken is also racing his DragonFire & Weller Racing built SR1 this season. Always a contender, Ken is silky smooth in his 200hp monster. This is a very talented class of drivers and Ken showed everyone he is a contender by pulling off a 3rd place finish and 5th on Sunday! Ken is on track to be in the hunt for a series championship title by the end of the year.

Jacks Excavating Racing – GNCC
This family is known for being seriously fast in woods racing and leaving a positive impression everywhere they go. The two brothers Marcus & Mouse Pratt both suffered mechanical issues on lap one after contact with a hidden stump in the XC1 class. Each showed that they won’t give up and did what they had to do to finish the race. Mouse brought home a respectable 5th and Marcus finished 23rd. Meanwhile, the newest addition to their team and cousin to the Pratt brothers Joe Krcelich was up front in the XC2 class and has been leading the pack in the first two rounds of GNCC. Joe battled hard all day and came across the line in 4th, while maintaining his season points lead. 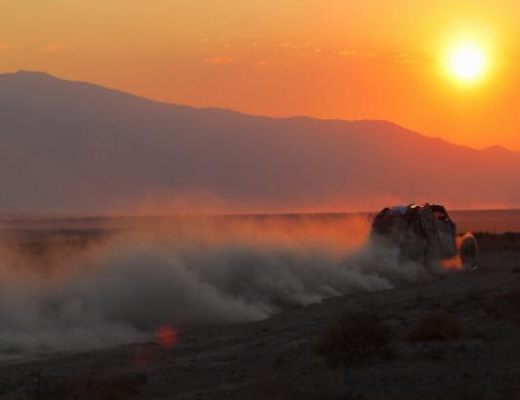 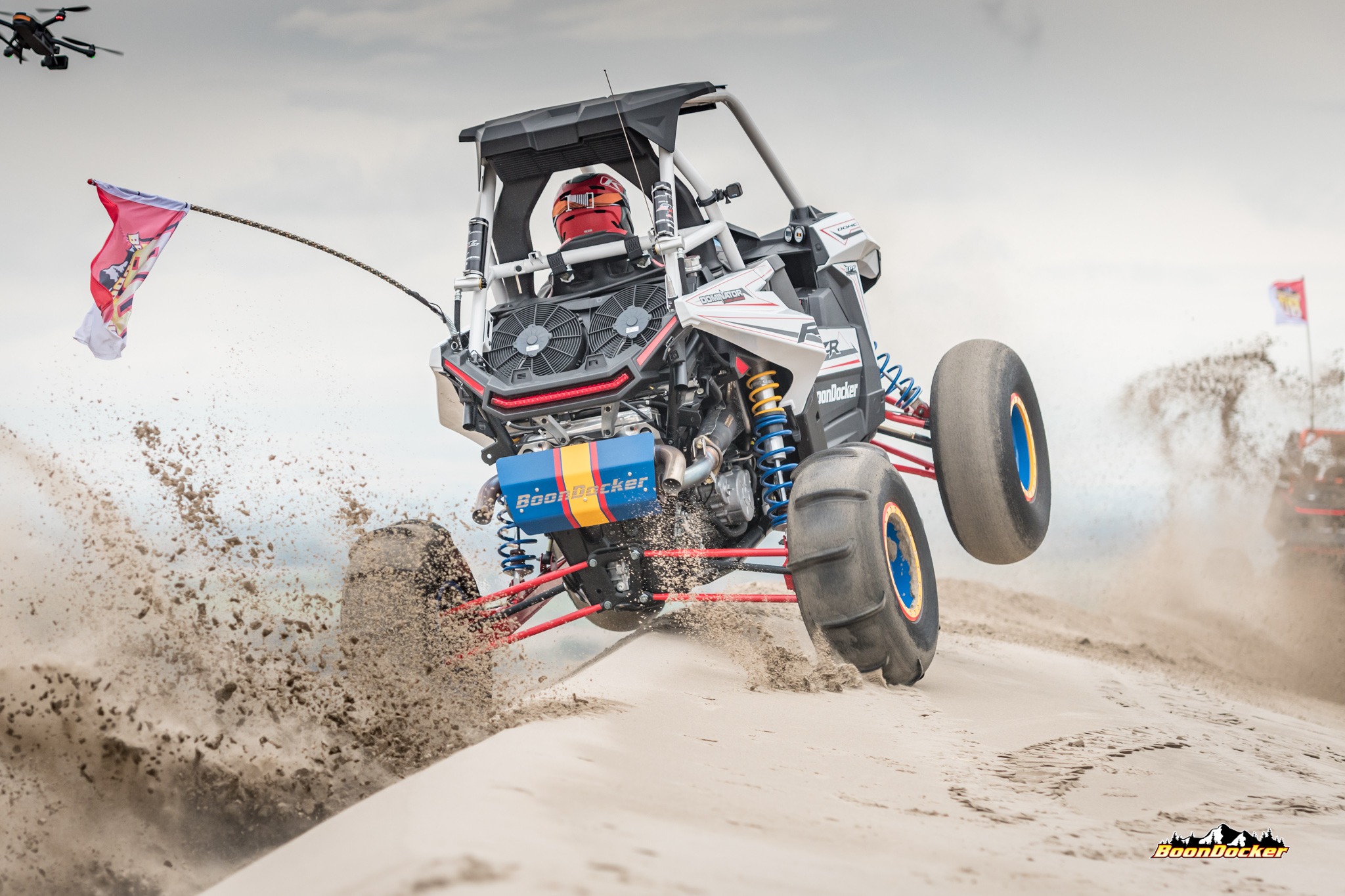