Team Blingstar Struggles at WORCS Round 2

Primm, NV (2/11/2014) –WORCS Racing made its second stop of the nine round series at Buffalo Bill’s Casino & Resort just outside Las Vegas, NV. The Blingstar / Polaris race team of Clint Roberts and Nick Nelson were back in action at round 2 driving their Polaris RZR XP 1000 & Polaris RZR XP 900. The track at Buffalo Bill’s is known to get rougher with every passing lap with many squared off edges and deep whoops that seem to swallow up racers.

To prepare for this grueling race, the Blingstar / Polaris Race team met up with JRi Suspension to do some prerace shock testing a few days prior to WORCS Round 2.

“I felt really fast, my car was working awesome. We finally got the new JRi Shocks on and we got to test with them on Wednesday. The whole JRi team came out from North Carolina and we got them dialed in. They put a lot of time and effort into Team Blingstar and it means a lot to us,” stated Clint Roberts of their shock testing with JRi Suspension.

This year there were 35 drivers that lined up in the WORCS Racing SxS Pro Class. Blingstar owner Clint Roberts lined up on the first row, thanks to his ninth place finish at the WORCS opening round in Taft, CA. Roberts got off to a great start and began making his way towards the number one spot.

“I was pretty pumped because I finished ninth at the first round at Taft, so that put me in the first row. There were 10 cars in the first row and I came around the first turn in fifth and I was running the paces with everyone else. I was still learning the track on the first lap as I only practiced on Friday for about 10 minutes. The 2nd lap I settled into my pace which ended up being the 6th fastest lap time of the entire field. I felt really fast and knew I could podium if I kept my car together” explained Clint Roberts of his experience early in the race.

Unfortunately, his hard charge would come to abrupt end on the third lap when he experienced some mechanical issues.

“On the third lap, I thought I broke a tie rod or something my car just stopped going. I got out of my car and nothing looked broken. So I thought I might have broken my 4WD so I put in 2WD and I was to trying and crawl it in to get a finish and that stopped working. I got out of the car again and looked around and my lug nuts were gone and my studs broke. It was very unfortunate but we will get the car back together and get dialed in for Lake Havasu” explained Clint Roberts.

Blingstar / Polaris teammate Nick Nelson also ran into issues at WORCS Racing round 2. Nelson as well, experienced issues with his wheel studs that took him out of contention on the first lap.

“The track was great, I just was bummed not to get to finish. It seems that my Polaris RZR XP 900 can still hang with some of the Polaris RZR XP 1000’s competitively out there,” stated Nick Nelson. 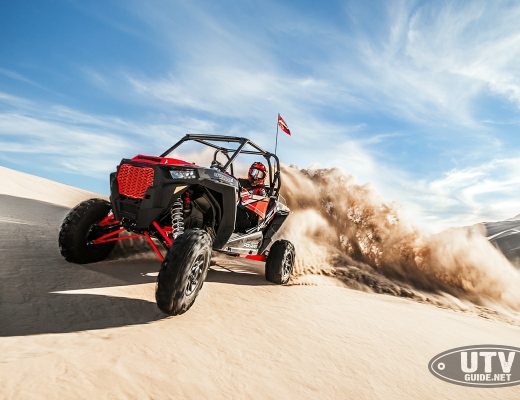 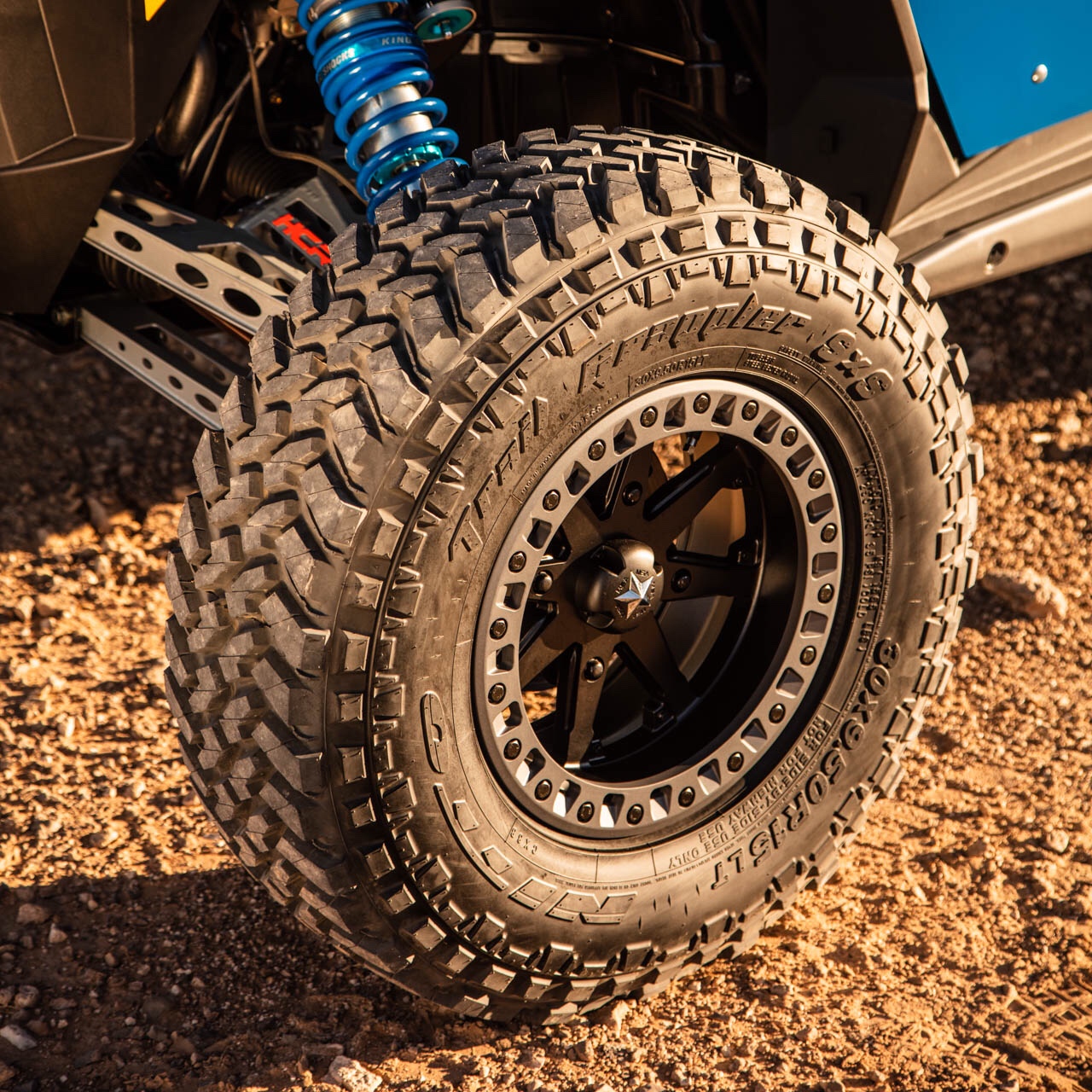