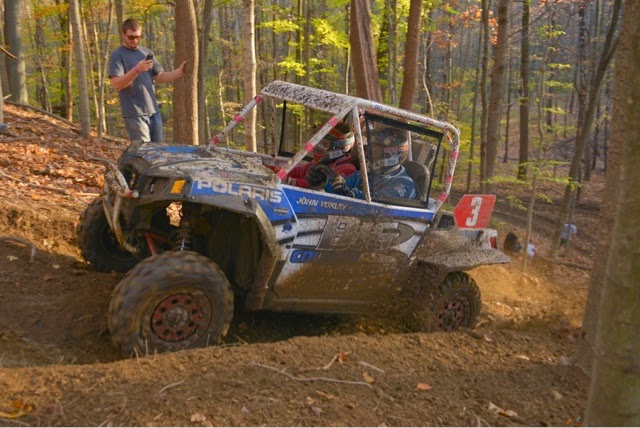 CRAWFORDSVILLE, Ind. (October 28, 2014) – Coming off a solid second place finish at the last round, Team Big Country Powersports headed into Saturday’s Ironman GNCC season finale with a fighting chance at claiming the XC1 Modified National Championship. Sitting 28 points behind the class leader, Team Driver John Yokley and his passenger Jarrod McClure gave it everything they had to go home with a win in Crawfordsville, Indiana.

It was an ideal weekend for racing at the Ironman GNCC, an event that is known for its crazy hill climbs and tough terrain. The Ironman GNCC saw almost 90 side-by-side entries—including 38 in XC1 Modified alone—showcasing the largest racer turnout of the season.

Big Country Powersports lined up on the front row with four of GNCC’s premier Side-by-Side teams for a dead engine start. As the green flag dropped, John Yokley powered his Polaris RZR 900 to a great start, engaging in a battle with Polaris teammate Scott Kiger right away. However, the two teams made a mistake on the opening lap and missed part of the trail.

“Scott and I had a good battle going but we must have missed part of the trail and had to turn around,” Yokley said. “Once we got back and going I just put my head down and started charging toward the front.”

Yokley clicked off faster lap times than any other driver on laps two, three and four as he clawed his way up to second place. As the two-lap card fell, Yokley was only 30 seconds behind the leader, Tim Farr. Meanwhile, points leader Kyle Chaney sat outside the top 10, increasing Yokley’s chances at going after the title.

“I knew if I didn’t win this race there would be no chance at the championship so I decided I was going for it, hoping to catch Tim out front,” Yokley added.

However, as he was running in the second place position on the second-to-last lap, Yokley got caught up in a deeply rutted section and caused a mechanical problem that ultimately ended his day. With only four laps complete out of six total, Big Country Powersports finished 20th for the day, which is no indication of the speed and effort put forth by the young driver.

“It is disappointing to have finished the season this way but I’m really happy with the way the season went overall,” Yokley said. “I’m really looking forward to next year and racing Polaris’ new RZR S 900.”

John Yokley and the Big Country Powersports Polaris team conclude the 2014 GNCC season with fourth place in the championship standings and one victory behind them.

The GNCC Series broadcast Saturday’s Side-by-Side race live in its entirety on the Internet. The archived show can be viewed on RacerTV.com or by clicking HERE. For a complete listing of results and point standings visit www.gnccracing.com. 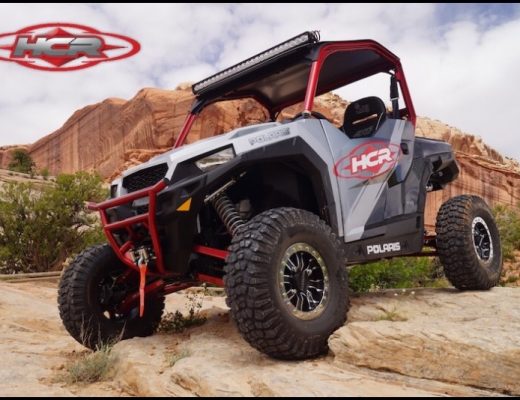 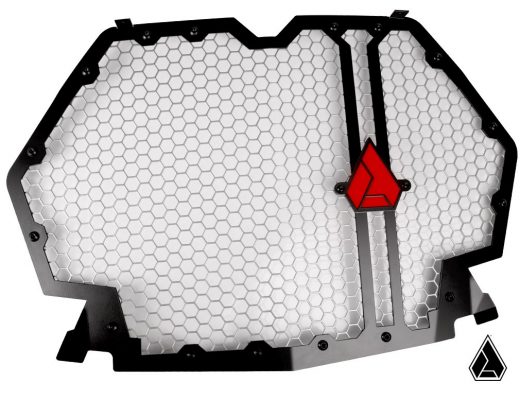