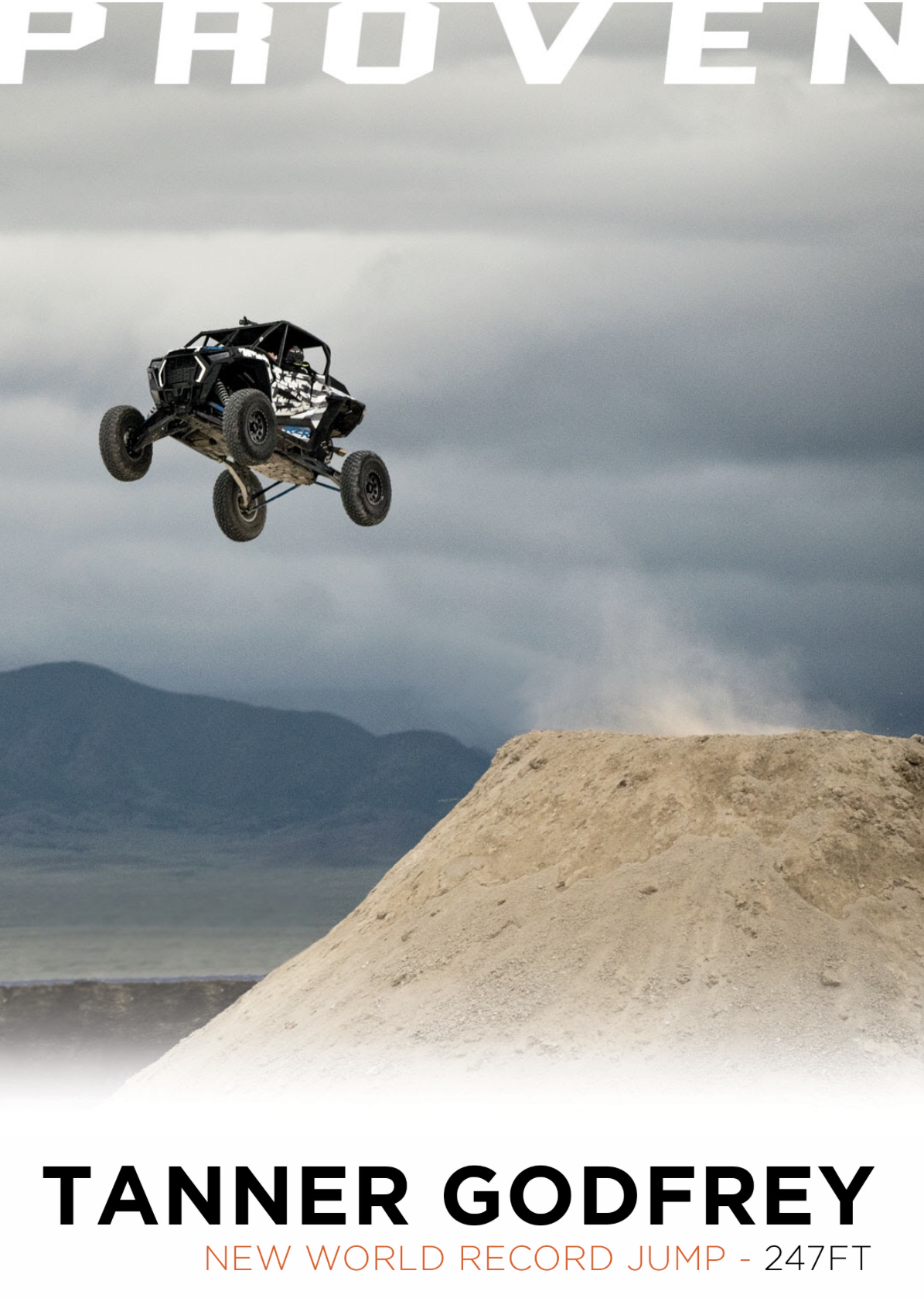 Nothing can stop Tanner Godfrey — this badass uses a crutch to keep his Polaris RZR matted off the face of his massive world record jump. A motorcycle accident back in 2007 left Godfrey paralyzed from the chest down.  His solid titanium finished A356 aluminum 401 Beadlock wheels have T6 heat treatment and forged 6061 aluminum rings — saving him as his UTV landed sideways at top speed.

“If I didn’t have beadlocks I would’ve blown a bead and rolled. The tire folded under from the side load when I landed and it didn’t faze the wheel. The proof is in the jump. I’m a firm believer in the Method Race Wheels.” – Tanner Godfrey

Another view of record jump the @tgodfrey155 made on live TV. Damn sketchy landing but he pulled it off nicely!! #polarisrzr #worldrecord #sendit

Method Race Wheels are designed in Southern California and then proven by the craziest people on the planet. 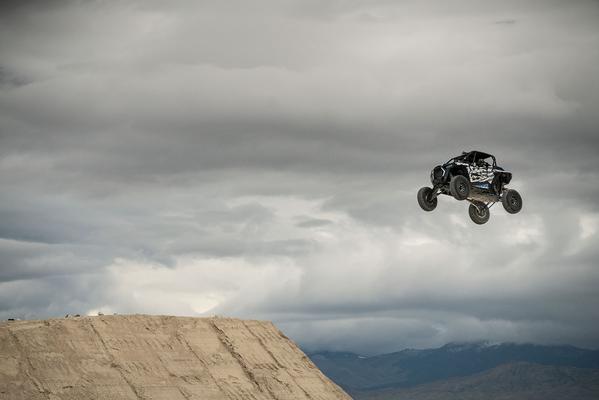 Tanner Godfrey is a man who did not let life keep him down. A motorcycle accident back in 2007 put Godfrey in the hospital with a broken T6, dislocated T7, eight broken ribs and two 8-inch rods in his spine. Leaving him paralyzed from the chest down. With numerous physical therapy visits, Godfrey was able to regain some strength in his legs and now can get around with canes. 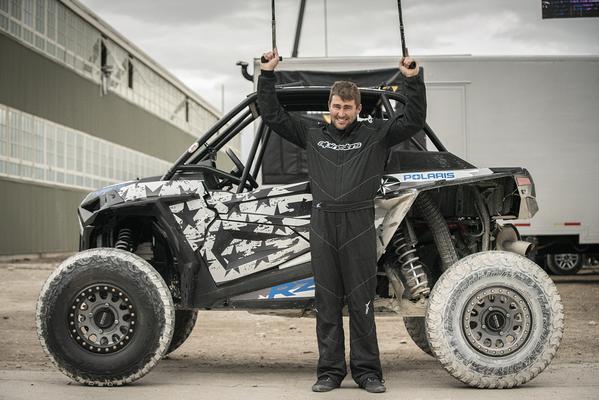 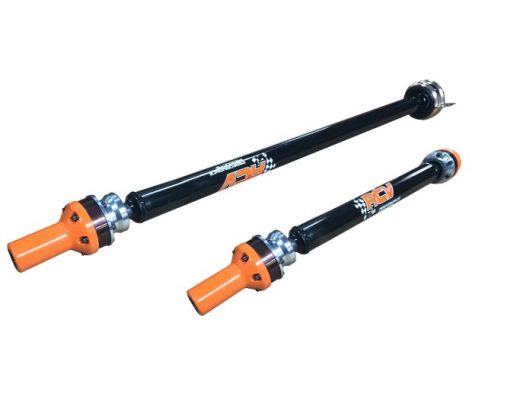