WE TALK CARNAGE OF KING OF THE HAMMERS WITH JAMI PELLEGRINO 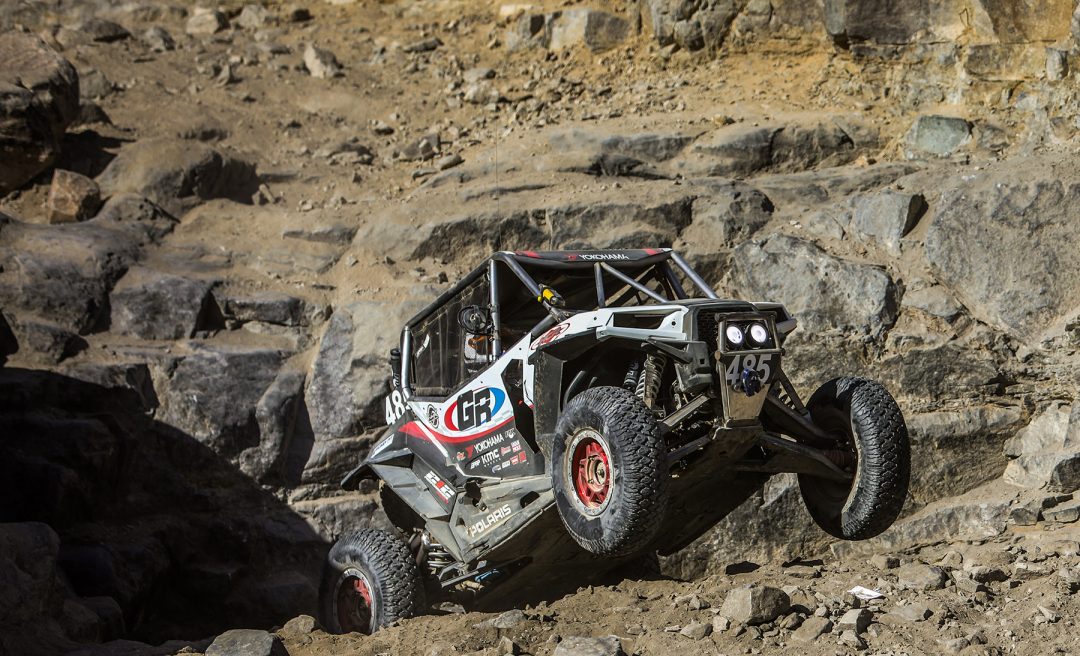 Hey Jami (pronounced Jay-Mee), congrats on another year at King Of The Hammers race. You, like most of the drivers had a wild day on the race course, tell us about your race…

This years King of the Hammers was definitely one for the books.  I knew the 120+ mile course would provide some of the most brutal terrain you could run a UTV through, and I knew I was ready for it.   I didn’t get quite as much pre-running in as I wanted to before qualifying, but I had a good feel for the course.   Even with all the preparation, qualifying didn’t go as planned (that’s racing…). Due to a small mechanical failure, I was unable to finish the qualifying course, meaning I would start the 2018 King of the Hammers UTV race in around 90th place!!!   Post-qualifying, we made some changes and I was feeling good coming into race morning, I knew I would have to drive semi-conservatively to preserve the car, and work my way through the pack.

Lap 1 was going smooth, and I was making up positions left and right. I was having some GPS issues, which was pretty frustrating, and we ended up changing a front axle at main pit.   Back to work I went, picking off cars as I made my way up to physical 27th at one point on lap 2. The replacement axle we put in was a stock axle, and that gave out somewhere before entering Aftershock, forcing us to change it on the trail.   We made it to pit 2 on time and in good condition, but coming into the last 2 trails (Outer Limits and Spooners), we were already past the 4 o’clock cutoff, and decided to call it considering we were about to enter the two hardest rock trails with no spare axles and already over time.   This year was by far the gnarliest course to date for the UTV’s, with only 12 finishers out of 110+ entries. Do you have anyone you’d like to thank?
GenRight OffRoad, Yokohama Tires, KMC Wheels, HCR Racing Suspension, Vision X Lighting, and of course the entire GenRight crew that was out there helping and supporting us. What’s your UTV Racing/Riding Plans for 2018?
For 2018, I plan on racing the Ultra4 Stampede, and the Ultra4 Nationals. Probably go to Easter Jeep Safari in Moab, along with a few other events. What is your proudest Racing accomplishment?
My proudest accomplishment would probably be finishing the 2017 King of the Hammers in 13th place, after starting around 60th. This year was close… Started 90th and worked my way up to 16th before timing out about 10 miles from the finish. When you aren’t wrenching or driving, what’s your Day Job?
I do all the graphic design, video, and photography for GenRight, along with the occasional side jobs.

What’s the last song you played?
Last song I played was probably “Down on the River by the Sugar Plant” by Mike Doughty

Lastly, if you could only eat one meal for the rest of your life, what would it be?
Probably pizza haha, Real original, I know!!

Haha yeah we hear ya! Thanks for dropping in to share your King of the Hammers UTV story, good luck on the next one! 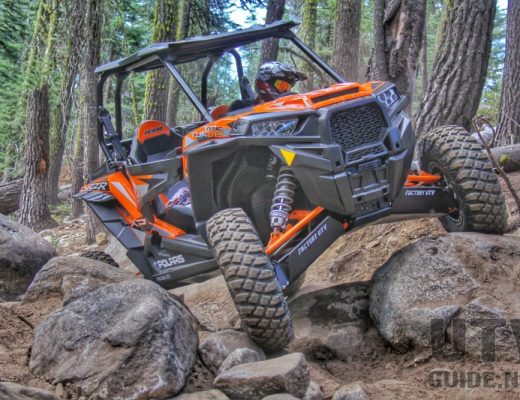