The Lucas Oil Off Road Race Series stormed into the arena of short course racing on the West Coast in 2009, filling the gap left behind by the bankrupt Championship Off Road Race Series (CORR). CORR had given UTVs the spotlight for the first time in a national level series, and LOORRS has swept in and continued to include UTVs in their exciting lineup, which also includes high horsepower trucks, buggies and even trophy karts.

The SR1 UTV class will consist of highly modified Yamaha Rhinos which are powered by 1000cc Yamaha R1 street bike motors. This class was designed to bring modified race Rhinos back onto the race track, and was created to give each driver an equal opportunity at the podium. The SR1 rules are designed to keep each UTV as similar as possible, making it a driver’s class rather than a money or horsepower class.

“We have been talking with LOORRS for a while now about adding this class to their UTV lineup. We felt that the UTV classes needed a jumpstart – something to make them even more interesting for the fans, and really fun and affordable for the drivers,” stated Corry Weller, of Weller Racing.

“Since the single cylinder Rhinos were having a hard time staying competitive with the v-twin powered Teryxs and RZRs, we wanted to come up with an affordable way for the Rhinos to get back out on the track again. The folks at LOORRS feel that this class will be a great addition to the UTV lineup, and we are thrilled that the SR1s will be a part of such a professional, amazing series this year!”

Look for more updates on this new and exciting class for LOORRS in the near future! 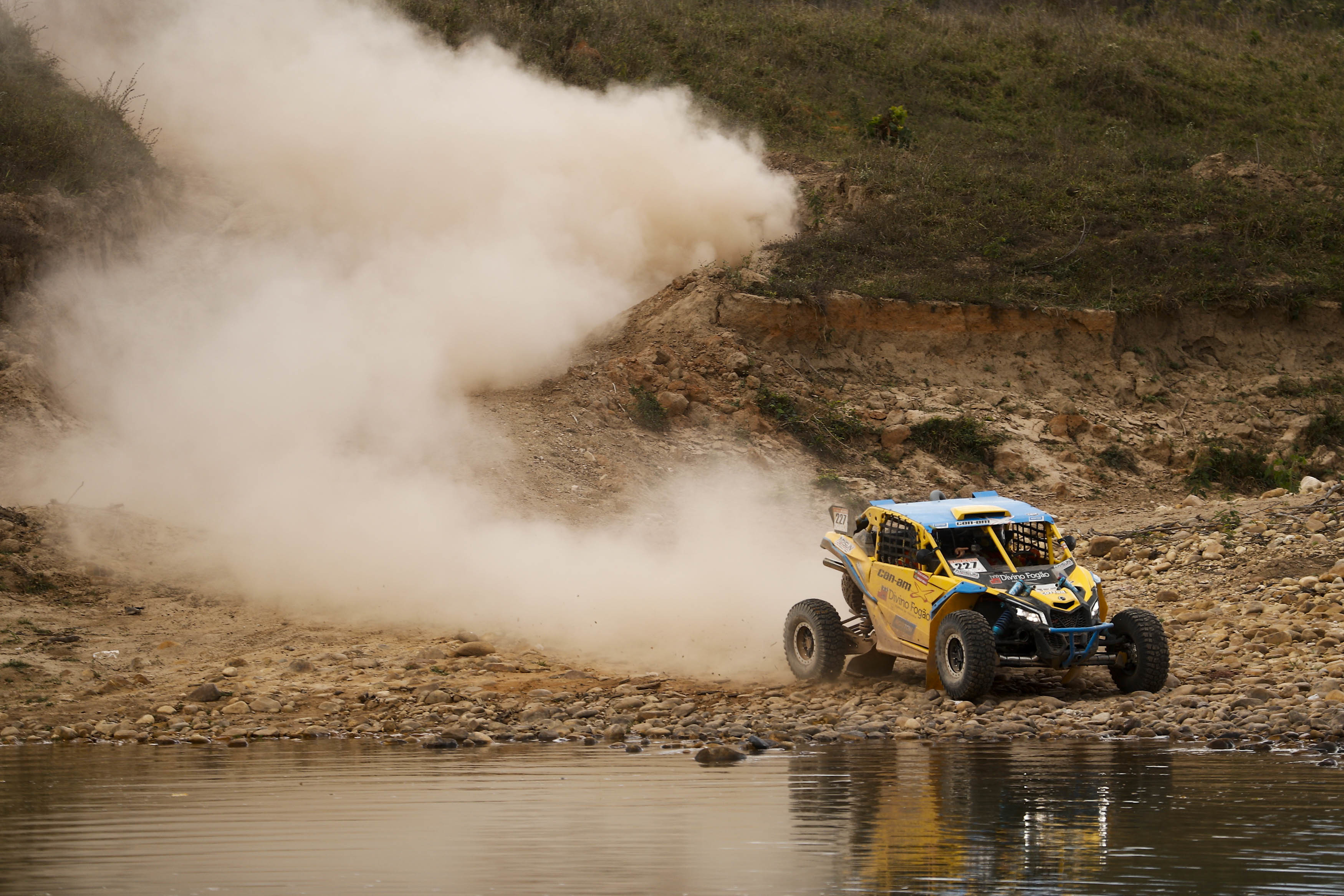