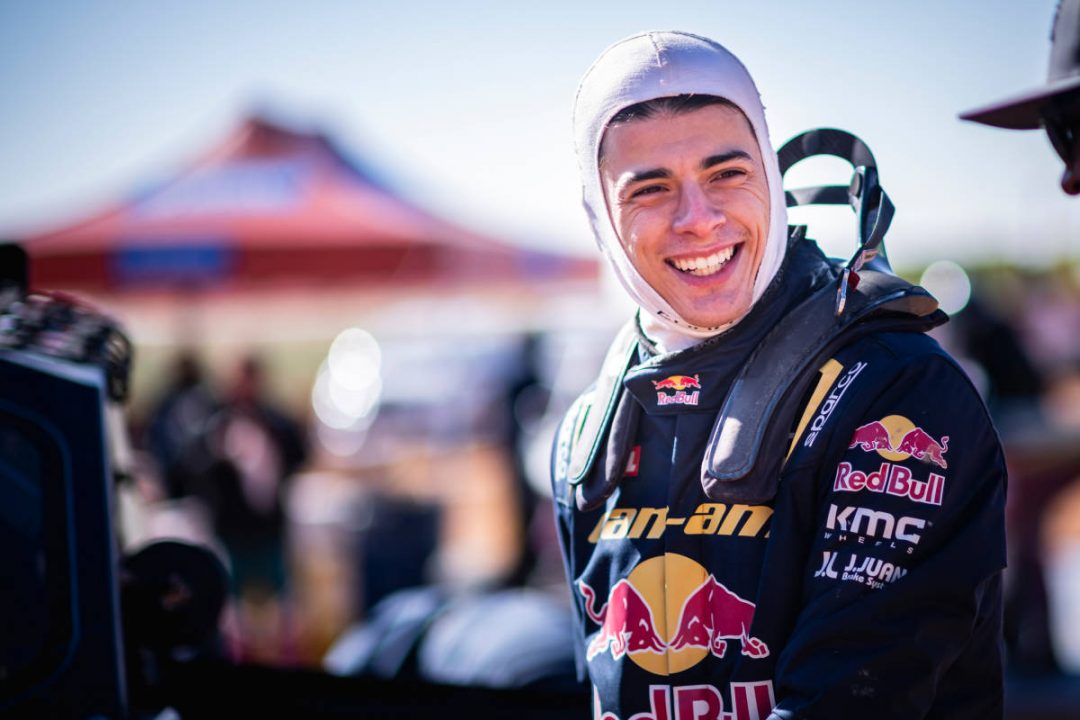 We’re only five stages down at the 2023 Dakar Rally and already the drama has come thick and fast. Right in the middle of the action on every stage has been the Red Bull Off-Road Junior Team USA presented by BFGoodrich. With four stage wins, two spots on the current overall podium and plenty of battle stories to tell, let’s review the team’s performance so far…

Today saw Seth Quintero and co-driver Dennis Zenz pick up their first stage win of the 2023 Dakar. The crew who claimed 11 stage wins at the previous Dakar had suffered significant time losses on yesterday’s Stage Four, so came out fighting in their Can-Am Maverick today.

“Today I felt I had something to prove to myself. I hadn’t gotten a stage win yet so I figured it was time to get one of those.” – Seth Quintero

A lost wheel, no power steering and running out of fuel on Stage Four cost Quintero 80 minutes. On Stage Five the 20-year-old Californian fought hard to immediately claw back 15 minutes on the race leader. As he moves up to third overall, Quintero’s mission for the remaining nine stages couldn’t be clearer.

“We’re still over an hour off the lead of the overall. There’s still a lot of racing left so we’ll keep doing our best and see what happens.” – Seth Quintero

There’s also been fireworks in the first week of the Dakar for AJ Jones and co-driver Gustavo Gugelmin. Their Can-Am Maverick set the fastest T3 time on Stage Three and this result along with consistency across the board has them placed second overall.

“Stage Five was kind of a rough stage, but it was good. There were no real issues with the car, we just cruised all day.” – AJ Jones

Jones won last year’s T4 race at the Dakar and has so far equipped himself well following his promotion to the T3 contest. The 26-year-old Arizona native currently trails race leader Guillaume De Mevius by 7m20s.

Nowhere has the rollercoaster ride that is the Dakar been more in evidence than in the daily timesheets of Mitch Guthrie Jr. and co-driver Kellon Walch. No T3 went faster than Guthrie Jr.’s T3-M by MCE5 vehicle on Stages Two and Four. This meant that the 26-year-old American started today as the T3 category’s overall race leader.

On Stage Five however, things did not go Guthrie Jr.’s way and mechanical issues cost him precious hours and his shot at winning this Dakar. Driver and co-driver hope to resume the race tomorrow as they continue to help the team develop a hybrid vehicle inline with the latest FIA regulations for the T3-U (Ultimate) category for the 2024 Dakar.

At time of publishing this newsletter, the word from race organisers is that tomorrow’s Stage Six will be shortened by 100km and the Dakar caravan will travel to Riyadh directly due to recent flooding in the Al Duwadimi region of Saudi Arabia. It’s the latest twist it what has been a wild first week at the 2023 Dakar Rally. 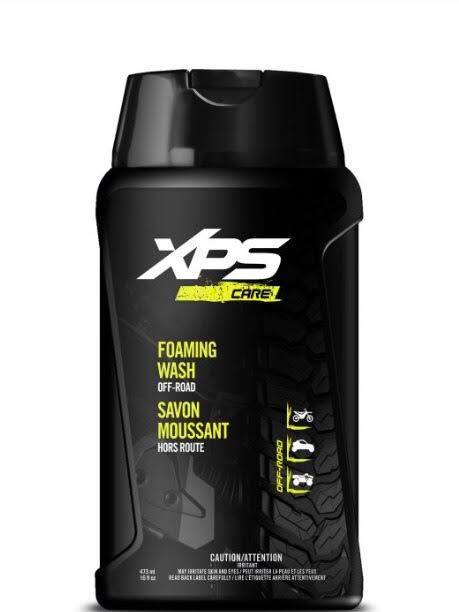 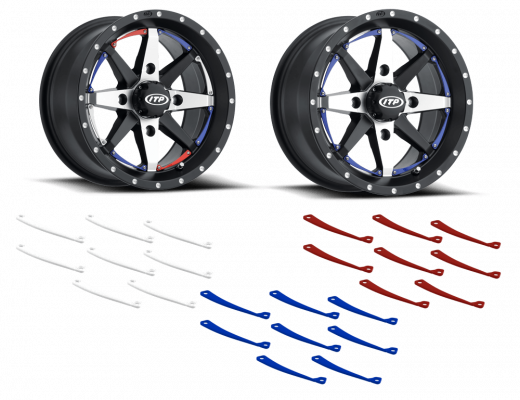