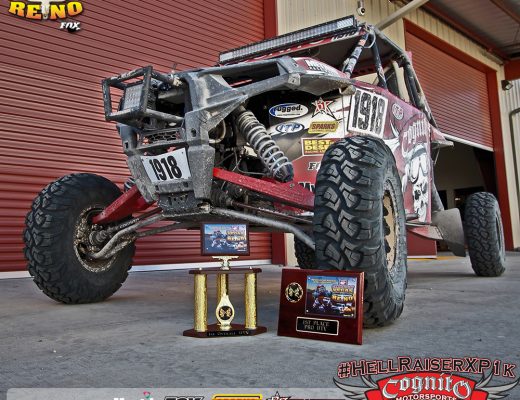 First stop of our day is Inyo Craters in the Mammo

Lots of people asking how we find cool trails. Tak

Hot Creek in Mammoth is literally a hot creek. Ea

Great ride up to Laurel Lakes in the Mammoth Lakes

Day one in the books here in Mammoth. Just enough

All tucked in for the night. Can’t wait to hit

Playing follow the leader on the Rubicon Trail wit

@bestinthedesert Vegas to Reno is on as scheduled!