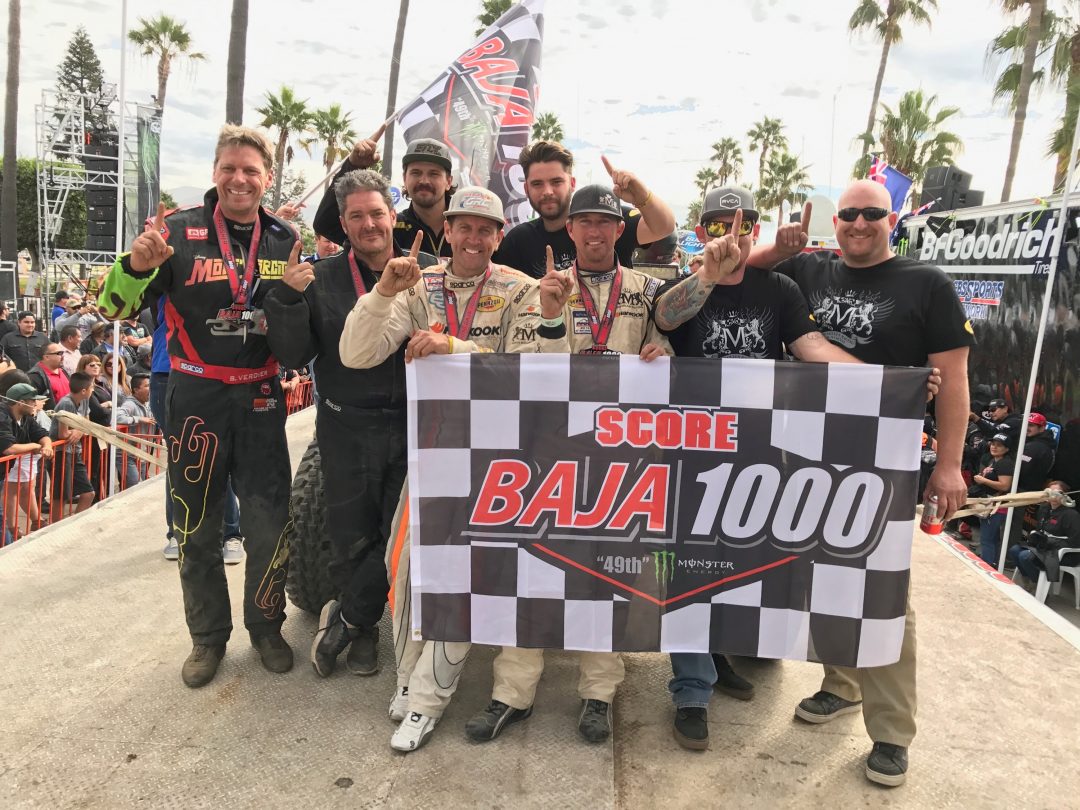 Minneapolis, Nov. 23, 2016 – Polaris RZR vehicles had 27 of 38 of the UTV entries and dominated this year’s Baja 1000, taking the top five overall spots. Eleven of the 13 UTVs to finish were RZRs, demonstrating the vehicles are still the king of racing. Polaris Factory Racers had great success in this year’s race. filling the podium in the Pro UTV Force Induction class. Branden Sims, who missed most of the season due to injury, came back with a vengeance and steered the No. 2913 RZR XP 4 Turbo EPS to the class win and second overall. Sims shared driving the race with fellow Polaris Factory Racer Jacob Carver and was assisted by co-drivers Austin Langham and Justin Krause. Second went to Wayne Matlock in the No. 2971 Terrabit Racing Polaris RZR XP 4 Turbo EPS. Matlock lead the race for 800-plus miles and showed perseverance pays off when he lost a front wheel and had to limp his RZR 15 miles to the finish. Brandon Schueler in the No. 2919 Jagged X RZR XP 4 Turbo took third in the class. The RZR XP 1000 EPS continues to show it is a top-performing race UTV by taking the overall UTV win. Piloted by drifting champion, Hollywood Stuntman, Pike’s Peak Recorder Holder and New Zealand-Native Rhys Millen, the naturally aspirated RZR beat out the 16 starters in the Pro UTV class, along with 21 faster turbo vehicles in the Pro UTV Force Induction class. Polaris Factory Racer and Ironwoman, Kristin Matlock, who was the first woman to race the Baja 1000 solo, took an impressive second place and fifth overall in her Terrabit Racing No. 1954 RZR XP 1000 EPS. The finish was her second Baja race placement racing solo, as she also took a third-place finish in the Baja 500 Pro UTV class this year. Third place in the Baja 1000 went to Dodge Poelman in a RZR XP 4 1000. “Polaris RZR had an incredible 2016 Baja 1000 and overall season,” said Dan Carr, Polaris Race Team Manager. “Congratulations to all the teams on their successes and we look forward to a successful 2017 season.” 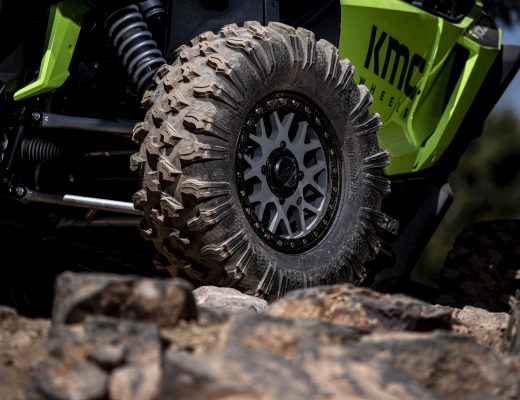