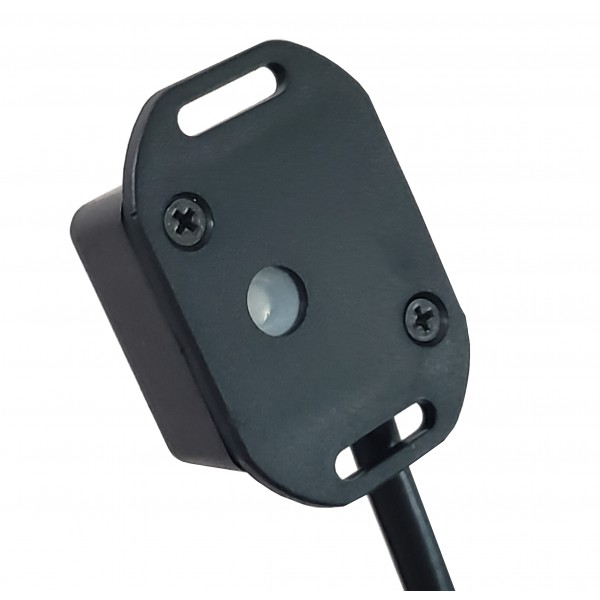 Get Warning when UTV Belt Begins to Overheat

Fontana, Calif. – Rugged Routes has developed an infrared UTV belt temp sensor that allows the belt temperature to be displayed on the screen of a Lowrance HDS or Elite Ti GPS unit, so now off-road enthusiasts can take precautions to prevent blowing a belt.

“If you drive your machine really hard all the time, you don’t want the belt to get too hot,” said Founder and President of Rugged Routes Steven Lutz. “The sensor will warn you when it reaches the threshold that you set for temperature, and you can tone down your driving style or take a break before you snap a belt.”

The sensor will mount on the housing of the belt guide. It will work on nearly any UTV, including Polaris RZR, Can-Am Commander, Kawasaki Teryx, Arctic Cat Wildcat and more.

An instructional video is available to further explain the installation and use of the UTV belt temp gauge and sensor:

The sensor is set to be released in October for $197. To be notified when the product is in stock, subscribe at http://blog.ruggedroutes.com/infrared-belt-temperature-sensor-for-lowrance/

If you don’t have a compatible Lowrance GPS unit, purchase at RuggedRoutes.com. Satellite maps for many popular off-roading areas, developed by Rugged Routes, are also available for purchase, starting at $99.95.

“Lowrance products are popular in the marine industry, but many people don’t know they have a lot of capabilities when it comes to off-roading,” Lutz said. “Many Baja racers use Lowrance devices to race.”

Rugged Rocks, LLC, the parent company of Rugged Routes, was established in 2006 by Steven Lutz. Rugged Routes is an off-road satellite map development company that has mapped off-road areas since 2014. More information about the products available can be viewed at RuggedRoutes.com.

Team Blingstar Struggles at WORCS Round 2 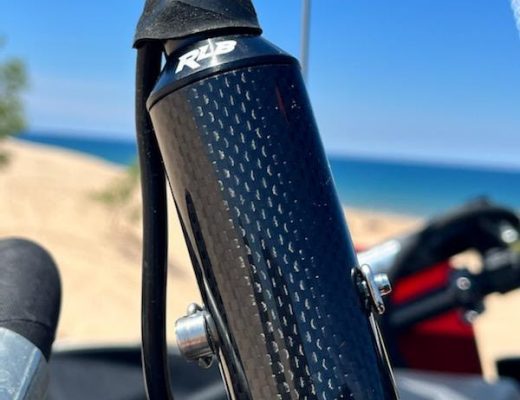