Ontario, California, December 12, 2013 – Team ITP ATV and side-by-side racers competed at the Best In The Desert Henderson 250 this past weekend in Nevada. Team ITP race squads Rowdy Dawg Racing captured the UTV Sportsman class championship and Murray Racing took second overall in the UTV Pro class, despite tying for the most points in the class.

“Our Best In The Desert race teams had an outstanding season,” said Pat McGuire, Public Relations / Race Support. “Rowdy Dawg Racing won the Sportsman class Championship and the Murray Racing team battled for the UTV Pro class title all the way to the final finish line and had to end up settling for very close second in a very deep, talented and competitive 1900 P class.”

The Henderson 250, the final round of the BITD series, took place outside of Henderson, Nev., in freezing temperatures. The desert course required three laps and roughly 120+ miles from start to finish and included rocks, ruts, high-speed runs and plenty of whoops to challenge the racers. Also, the UTVs competed at the same time as the motorcycles and ATVs, providing an additional challenge for the side-by-side racers.
Murray Racing, riding on 30-inch ITP Ultracross tires and T9 Pro Mod Beadlock wheels on their Can-Am Maverick, entered the finale with a slim points lead, but was looking to record another podium finish and capture its first BITD crown. However, the Murray team, which includes co-drivers and brothers Derek and Jason Murray, ended up completing three laps in just less than three hours to capture third overall. It was the Murray’s 25th straight finish in the BITD racing series. But more importantly, the podium finish gave the team a good shot at the overall title. However, after removing the one alloted throw out and calculating the points, it was determined the Murrays actually tied for the UTV Pro class points lead. From there, a tiebreaker rule was issued (which took round five, the BlueWater Desert Challenge, results into account) and the Murrays were given second overall for the season.

Also competing in the UTV Pro class (1900 P) for Team ITP was Cognito Motorsports’ Justin Lambert and teammate Justin Sheakley, who were sixth in points after five rounds of racing. The team took fifth in the class at the Henderson 250 and unofficially ended up finishing the season in fifth place. 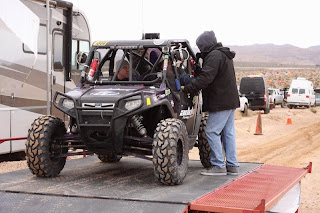 The BITD UTV Sportsman class championship went to team Rowdy Dawg Racing, which was made up of racers Jim Osier and Mike Colosimo. Competing on 28-inch ITP Bajacross tires, the No. 1990 RDR squad finished first in the UTV Sportsman class, 14th out of 16 total vehicles in its segment grouping (UTV Pro, PRO SDR1, UTV Sportsman) and 50th place out of 186 total entries. 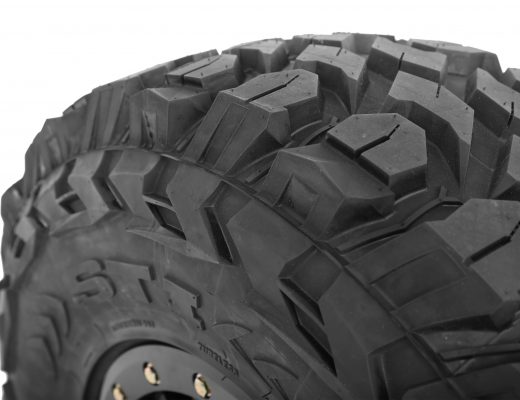