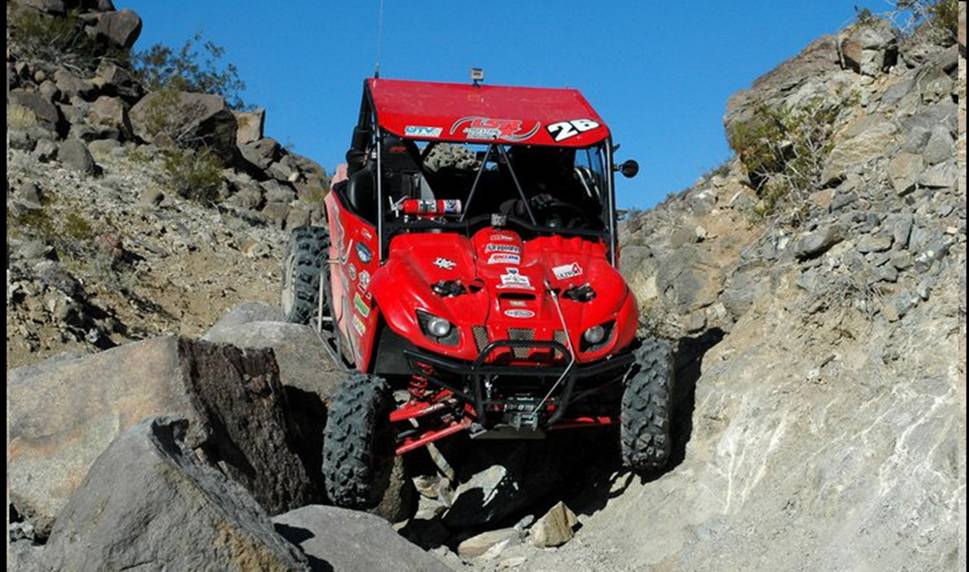 I would like to thank my co-driver Greg Frantz for being flat out awesome! He’s a level headed guy with the skills and patience to put up with me, and help guide me along the way. I wish you guys could hear our PCI intercom chatter. We’re quite hilarious. We’re either scared silent, arguing about something, or joking and laughing our ass’ off while we race! I wouldn’t have had the successes that I’ve had in off-road racing if it wasn’t for him. You rock G.”

“I would also like to thank Ultra4Racing, Dave and Jeff Knoll, Reid Nordin, Joey DiGiovanni, Rusty Baptist, and Michael Green of Pitbull Tires for sponsoring this event!
Congratulations to Jagged Extreme for taking home the win, and Mitch Guthrie for his second place finish!”