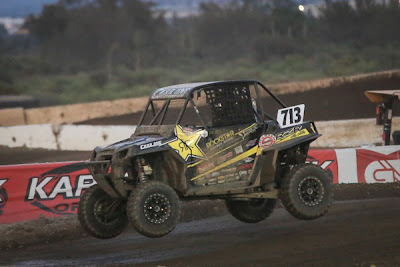 Team Wolfpack Press Office – Round 4 of the Lucas Oil Regional Off Road Series at the Glen Helen International Raceway was a battle to remember for team member Jason Merrell. The Rockstar Energy / Polaris UTV Wolfpack Driver finished what was said to be the most exciting race of the evening with a well deserved 2nd place podium.”The last lap was balls out! I was driving as hard as the Polaris RZR XP could go and went from 4th all the way up to the front row,” Merrell described the race finish. “That whoop section is just a crazy obstacle for any UTV at speed. Luckily our setup with Walker Evans Racing Shocks keeps us in control while the others are sent hopping. One car got loose and was flipping just inches away while I was able to speed by and pick up another position.”

“With the Sun F Tires still hooked up and the throttle down through the last corner, I spotted the race leaders, Cody and Staggs, hooked together. I transitioned into the straight-a-way and pointed towards the checkers with the pedal down hard! As they unhook, Staggs got loose and Cody crossed up right in front of me barely missing my front end. We were all about nose to nose on the front stretch. I floored it off the two table tops and landed on the throttle to try and get a little push. In my head, I am thinking either my axle is gonna break and I am still getting 3rd, or I am going all in for the pass.”

“Approaching the finish line, I wasn’t even looking at the last jump in front of me. I was only focused on the front of the car beside me to make sure I passed the finish line first. Holding the throttle down giving it all she had, I greeted the checkered flag by a hair to take 2nd place.” Merrell went on to explain his hard fought podium finish. “The race had so many different battles going on, lots of gnarly crashes, I am just really glad everybody is OK. Many people say that this was the best race of the night and that is pretty cool to hear. I am so stoked on my team, my sponsors and of course the Polaris RZR XP 900  for getting me here on the podium!”

UTV WOLFPACK GLEN HELEN RND 4 2013 from Merrell Media on Vimeo. Running a wounded car from an earlier qualifying incident, left Wolfpack Teammate, Bryan Carr’s Polaris down from peak performance. He raced hard and minimized mistakes where others faltered. Bryan narrowly avoided a UTV flipping directly in front of him on the whoop section. Carr would go onto capture the 4th place finish and is defending his #713 season point’s position in the top 5.

Jeremy Merrell would unfortunately end his night early with a nasty barrel roll aerial crash mid race. “That was the worst crash I have had to date, but I got to say the cage structure held up and the RZR UTV is totally straight and square. It is testament to the quality construction of Carr One Fabrication and Polaris, explains Jeremy. “I was racing for 5th place and gaining on 4th when I had to check up on the brakes for a guy that spun out in front of me going through the tricky right hander in Turn #3. I crossed up in the rhythm section and next thing I knew I was in the air spinning violently. I came to a hard stop on all 4 wheels, but my car was not moving! I was out and I knew that was it for my night. It is a huge bummer for me. I was just outside the top 5, racing strong and feeling good. That’s racing!”

Jordan Cochrum finished in a competitive top 10 position. After a really rough qualifying session and issues with the transponder, Jordan would start towards the back of the pack. In a field with 20 entries, it is a difficult task with a lot of quality competition to race against. Cochrum worked the #702 Rockstar Polaris back up to 8th place. Jordan was hoping for a better finish however he learned a lot from the night and was happy to walk away with respectable top 10.

For all the Round 4 Glen Helen race results, qualifying times, and season championship points check out www.MyLaps.com. For more team & series info visit www.UTVWolfpack.com and “Like” UTV Wolfpack on Facebook .

The Rockstar Energy / Polaris UTV Wolf Pack continues to move forward in the Lucas Oil Off Road Regional Series Championship. Be sure to mark September 7th, 2013 on your calendars for Round 5 at Lake Elsinore CA. The team would like to thank all of their sponsors and supporters and are looking forward to the next race weekend. Also would like to thank the Lucas Oil Regional Off Road Racing Series Staff and Safety Crew for putting on such an awesome event. 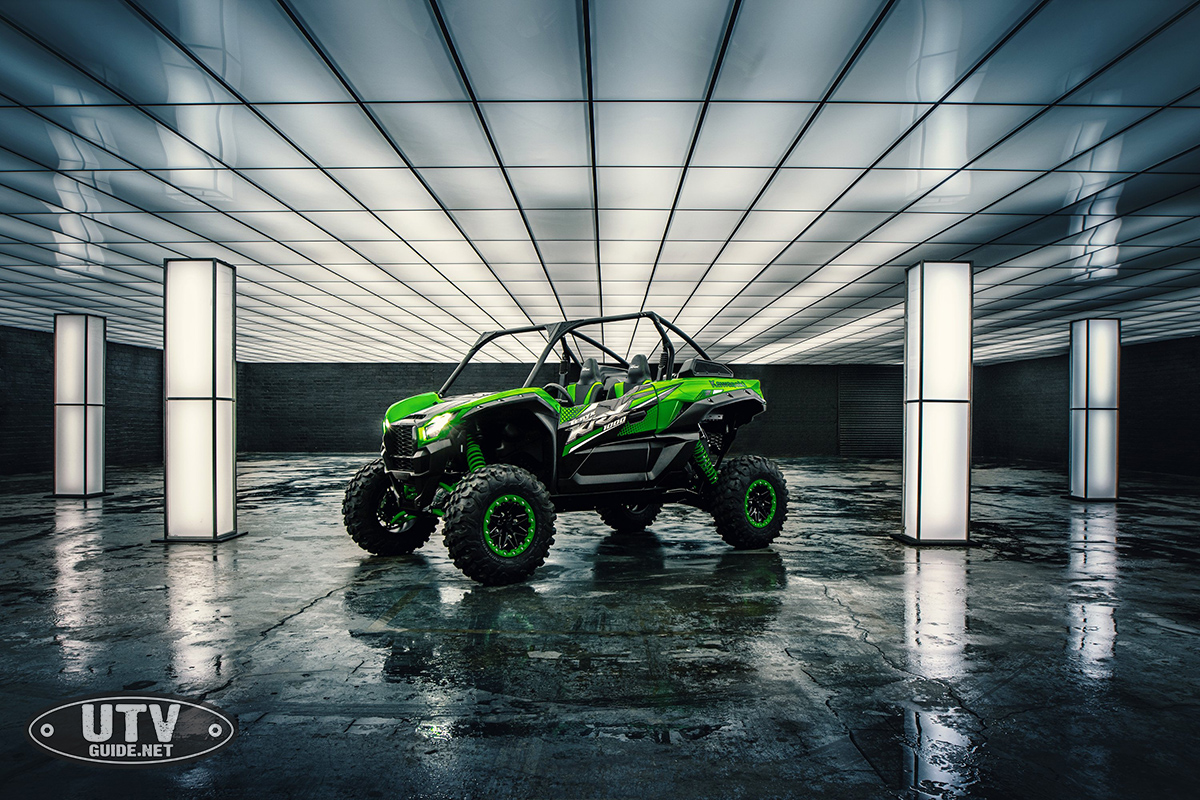 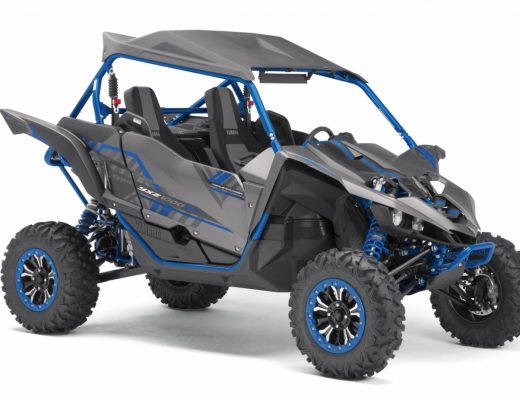