RIDE OUT with Ronnie Renner 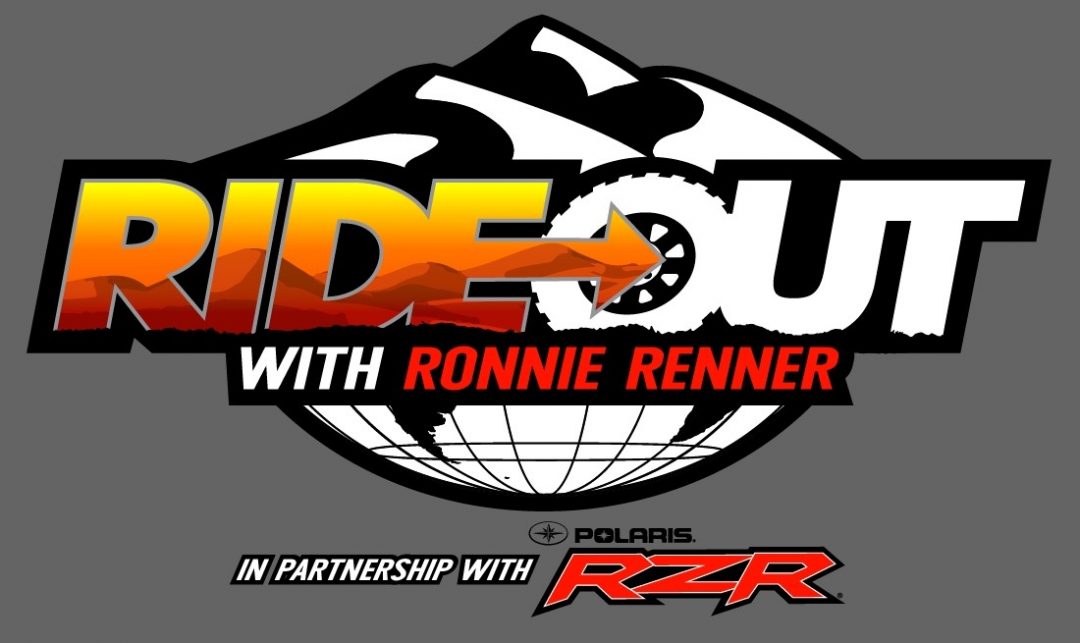 The new three-part video series RIDEOUT with Ronnie Renner, presented by Red Bull, in partnership with Polaris RZR, is a no-holds-barred look at off-road riding in the Western U.S.

Ronnie Renner hits the road with RJ Anderson and Mitch Guthrie to Ocotillo Wells. After the boys tear it up in Ocotillo they head to Camp RZR in Glamis, CA to join over 100,000 of their closest friends!

Fresh off Camp RZR in Glamis, CA, Ronnie Renner and the boys load up for Dumont Dunes in search of the best riding spots. After ripping on their motorcycles, Ronnie invites Drifting Legend Tyler Mcquarrie to join him for some fun in the Polaris RZRs.

Ronnie Renner heads to Cainville Utah to ride some of the gnarliest terrain you’ll ever see. Ronnie invites Mountain Bike Legend Aaron Gwin to join him for some riding and goofing off as they create a new sport called RZR Ball! 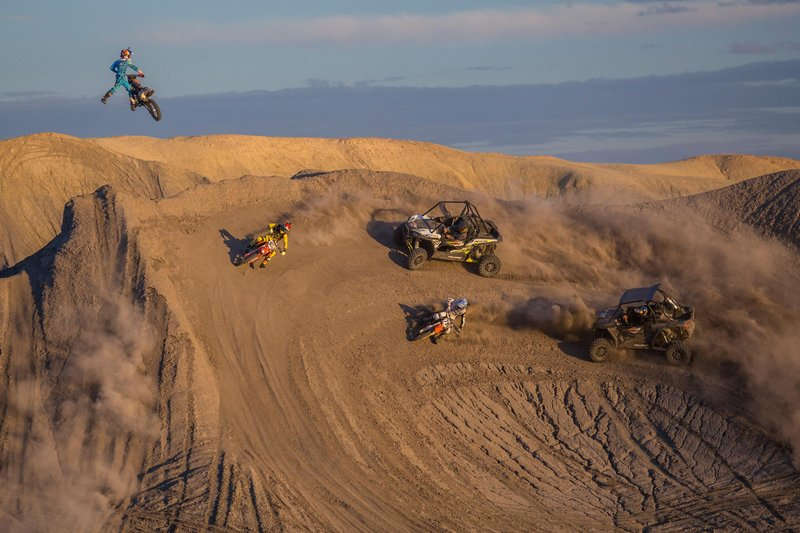 Can-Am is Searching For The True Maverick