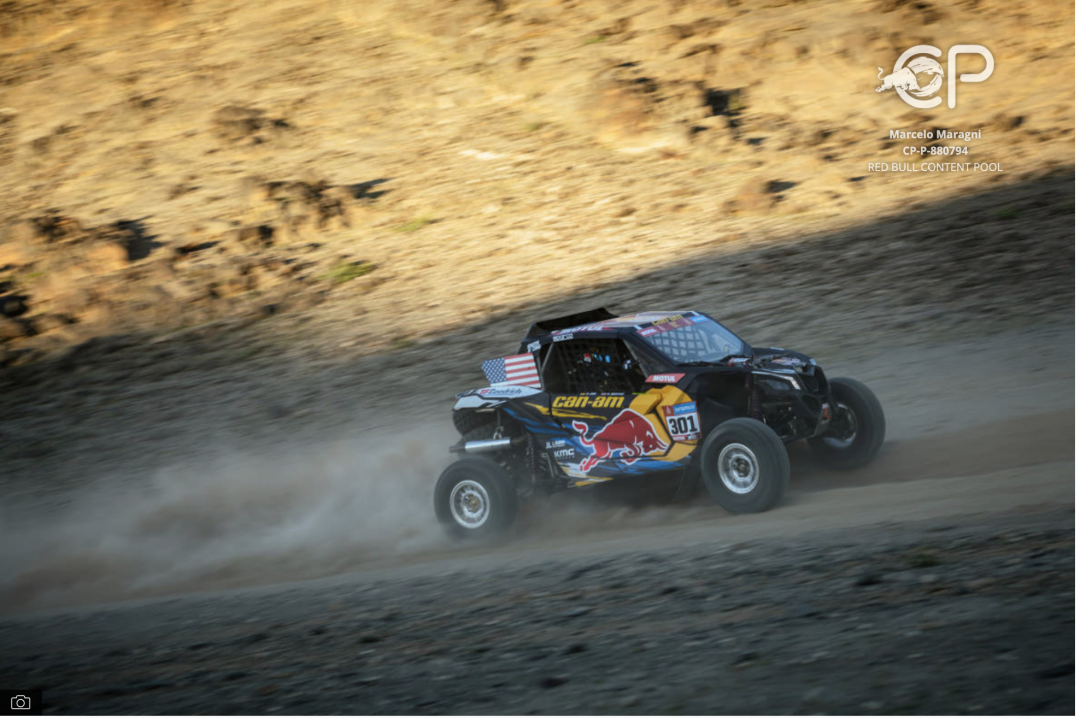 The Sea Camp at Yanbu woke early to the sounds of revving motors as the end of the year marked the beginning of the 2023 Dakar Rally. Before the 5,000 kilometres to be raced over 14 long, desert days came the Prologue Stage. A short, sharp 13km track on the shores of the Red Sea would determine the starting positions for tomorrow’s much more meaty 368km timed special stage. A total of 603 Dakar Rally competitors, racing 355 vehicles crossed the Start Podium before clearing the Prologue Stage – mostly in less than 10 minutes. And with that the 45th edition of the Dakar was underway and had posted its first timesheets. Let’s find out which contenders have put themselves in pole position following the rally’s curtain raiser.

Over to the T3 race and the Sea Camp at Yanbu was witness to some Dakar history today, thanks to a competitor who is making a habit of rewriting the record books. In January 2021, Cristina Gutiérrez became the first woman to win a stage at the Dakar Rally since Jutta Kleinschmidt in 2005. On today’s Prologue Stage, Gutiérrez once again set the fastest time as she looks to improve on third place overall in the T3 race at the previous Dakar.

Seth Quintero (20) and co-driver Dennis Zenz led home their colleagues in the Red Bull Off-Road Junior Team USA presented by BFGoodrich as they put their Can-Am second on the Prologue Stage behind Gutiérrez. After breaking the record for most stage wins in a single Dakar Rally at the 2022 race, American Quintero has set his sights on becoming the youngest driver ever to win the grueling event. And with 2 more Stages to the 2023 Dakar edition, Quintero may be on pace to beat his own record (2022) for most stage wins ever earned in a Dakar Rally. A Quintero put it, “I [Seth] am obsessed with progression and I want to be the youngest to win Dakar. Winning all those stages and breaking that record but not getting the overall win, just by one little part failure in 2022 definitely broke my heart. I have a lot of vengeance coming into Dakar 2023.”

Mitch Guthrie (26) /Kellon Walch guided their T3-M by MCE5 vehicle to fourth place on its Dakar debut. Meanwhile, AJ Jones (26) /Gustavo Gugelmin had to settle for the day’s 12th fastest T3 time as they felt their way into the rally. 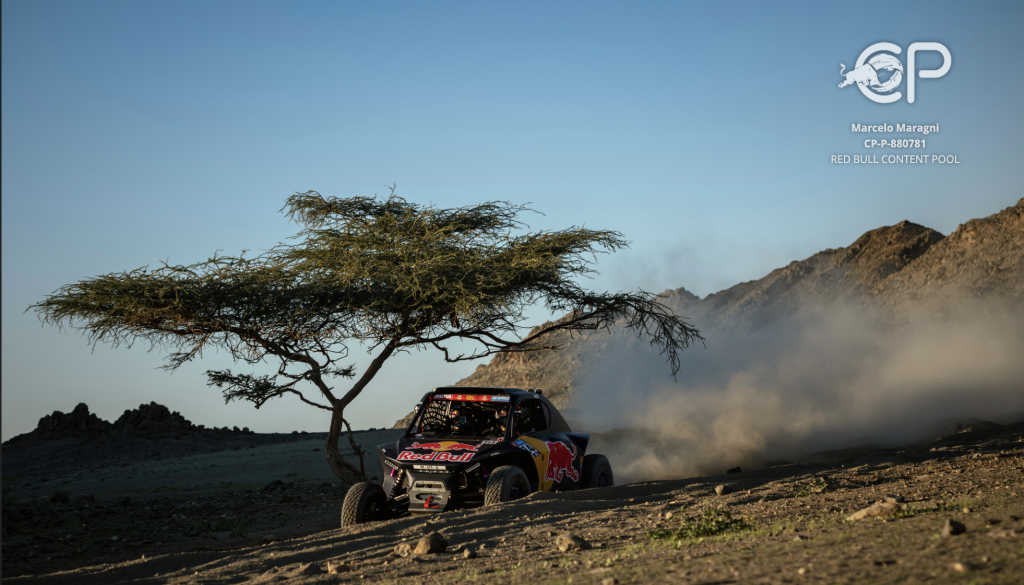 Seth Quintero: “It was an awesome day today and we got in some quick kilometres. I was looking for the Top 5 today before a big day tomorrow. When we get going tomorrow I’m going to see where my pace is compared to the other guys in the pack and then take it from there.”

Mitch Guthrie: “Getting ready for this rally is a lot of anticipation so to finally be in the car and racing feels great. This prologue felt really good and the car was awesome. Of course we went fast, but also nothing crazy. It looks like we’ve ended up with a solid time in the front pack.”

AJ Jones: “It was just the prologue today so we took it pretty easy. We wanted to get ourselves a decent spot for tomorrow. We ran at a conservative pace and I feel good that we’ve started in a way that will help us as the rally goes on. It’s good to know that the car has got plenty more to give.” 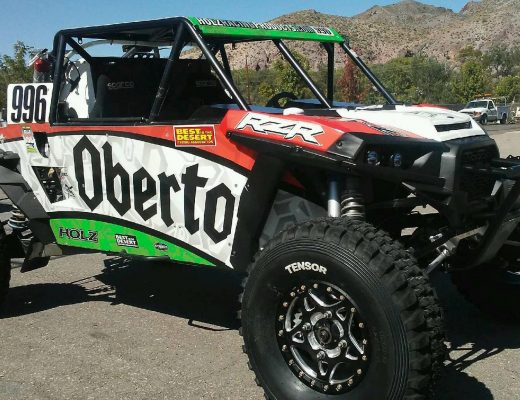 Tonopah 250 Next For Ellstrom/Oberto Racing