Los Angeles, CA (January 25, 2018) – The Kentucky Exposition Center will host Red Bull Global Rallycross Louisville for the second consecutive year on Saturday, May 19, 2018. This year’s event will serve as the opener of the 12-round Red Bull GRC 2018 season.

“Close racing, passionate fans, and a unique course all contributed to one of the series’ most thrilling races at last year’s Louisville event, so kicking off the 2018 season with a return to the Kentucky Exposition Center made perfect sense,” said Red Bull GRC CEO Colin Dyne. “We are looking forward to bringing even more excitement to the fans this year with not only GRC’s signature wheel-to-wheel action, but also the addition of the series’ Polaris RZR® side-by-side class!”

The 2017 visit to Louisville saw multiple photo finishes in both the Supercar and GRC Lites classes in heats and finals, the most significant of which came in the Supercar main event. In the final corner, Steve Arpin used his bumper to move leader Sebastian Eriksson out of his line, setting up a drag race to the finish line. Eriksson would hold onto the position by .071 seconds across the line, the smallest margin of victory in any Supercar final in 2017.

Three-time defending Supercar champion Scott Speed and Volkswagen Andretti Rallycross teammate Tanner Foust are expected to headline a talented entry list featuring top drivers and teams from across the globe. In GRC Lites, Christian Brooks, who scored his first victory in the class in last year’s event, is expected to lead a group of the world’s most talented rallycross prospects. Alongside the return of Supercar and GRC Lites competition, this year’s Red Bull GRC Louisville will also serve as the debut event for the series’ new Polaris RZR® class.

“Polaris is the ideal partner for us to work with as we develop this new entry point class for young drivers to enter the sport of rallycross,” Red Bull Global Rallycross CEO Colin Dyne said. “They are a high performance, dynamic brand that will bring more racing excitement to our fans, and will further expand our unique presence in the world of racing.”

Created to produce the most exciting action in all of motorsport, Red Bull Global Rallycross combines the best elements of stage rally, off-road and circuit racing in a fan-friendly environment. International superstars battle wheel-to-wheel over dirt, gravel, and the series’ signature 70-foot jump behind the wheel of 600 horsepower Supercars. Events also include the existing developmental GRC Lites class, the Polaris RZR® side-by-side category and the addition of electric vehicles to the series in 2019. 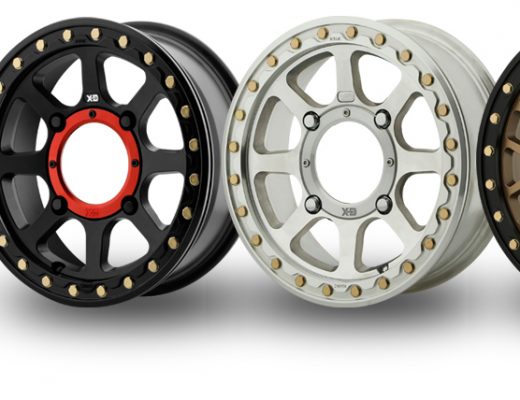 Camp RZR is Back at Glamis for Halloween Weekend 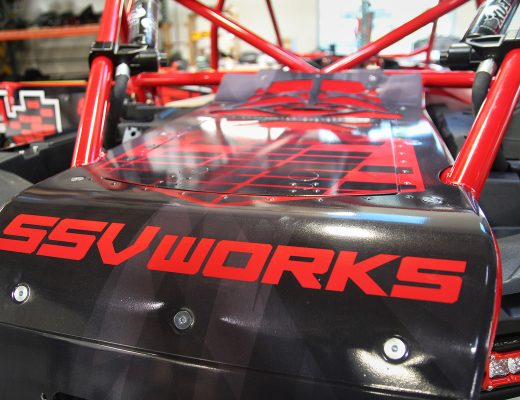