GREAT FALLS, MT (March 11)–A coalition of recreational groups has prevailed on the merits of their lawsuit challenging the Travel Management Plan for a portion of the Lewis and Clark National Forest in north central Montana.
The order was issued on March 10th from the Great Falls Division of the U.S. District Court for the District of Montana. The Court ruled in favor of the recreational group plaintiffs, finding that the Travel Plan violated the procedural requirements of the National Environmental Policy Act (NEPA) as well as the Montana Wilderness Study Act (MWSA).
On the NEPA claim, the Court found that the Travel Plan “reduced total motorized routes by nearly thirty percent from the most restrictive ” present for public comment, and summarized, “the public was not allowed to comment on major portions of the because the original was not supplemented.  Transparency required by law was missing.”  Other changes between the draft and final decision noted by the Court included restrictions on the off-trail travel allowed for camping and a change in the deadline for winter motorized recreation.
On the MWSA claim, the Court found that the final decision “eliminated roughly two-thirds of previously available motorized routes from the Middle Fork WSA.”  The Court agreed with prior analysis by the Court’s Missoula Division that the MWSA requires the Forest Service to maintain the “wilderness character” existing in 1977 when the statute was passed.  The Court thus ruled “he Forest’s attempt at enhancement or creation of wilderness character in the Middle Fork WSA by adoption of the 2007 Travel Plan exceeded its authority under MWSA.”
The remedy for the violations will be determined through additional proceedings.  The order directs the parties to submit further materials on or before March 19th, and sets a hearing on the remedy issue for March 29, 2010.
The suit was filed by the Russell Country Sportsmen, Montana Trail Vehicle Riders Association, Great Falls Trail Bike Riders Association, Great Falls Snowmobile Club, Meagher County Little Belters, Treasure State Alliance, Motorcycle Industry Council, Specialty Vehicle Institute of America, and BlueRibbon Coalition.  Representing the plaintiffs are Paul Turcke of Boise, Idaho, Bill Horn of Washington, D.C., and Rob Cameron of Helena, Montana.
A copy of the Court’s decision may be viewed at:
http://www.sharetrails.org/uploads/LCNF_Decision_dkt_45_3-10-10.pdf
# # #
The BlueRibbon Coalition is a national (non-profit) trail-saving group that represents over 600,000 recreationists nationwide The Combined Federal Campaign (CFC) season is beginning. Federal employees, please mark BlueRibbon Coalition and Check #11402 on your CFC pledge form to support our efforts to protect your access. Join us at 1-800-258-3742 http://www.sharetrails.org
Follow UTVGuide.net on Twitter 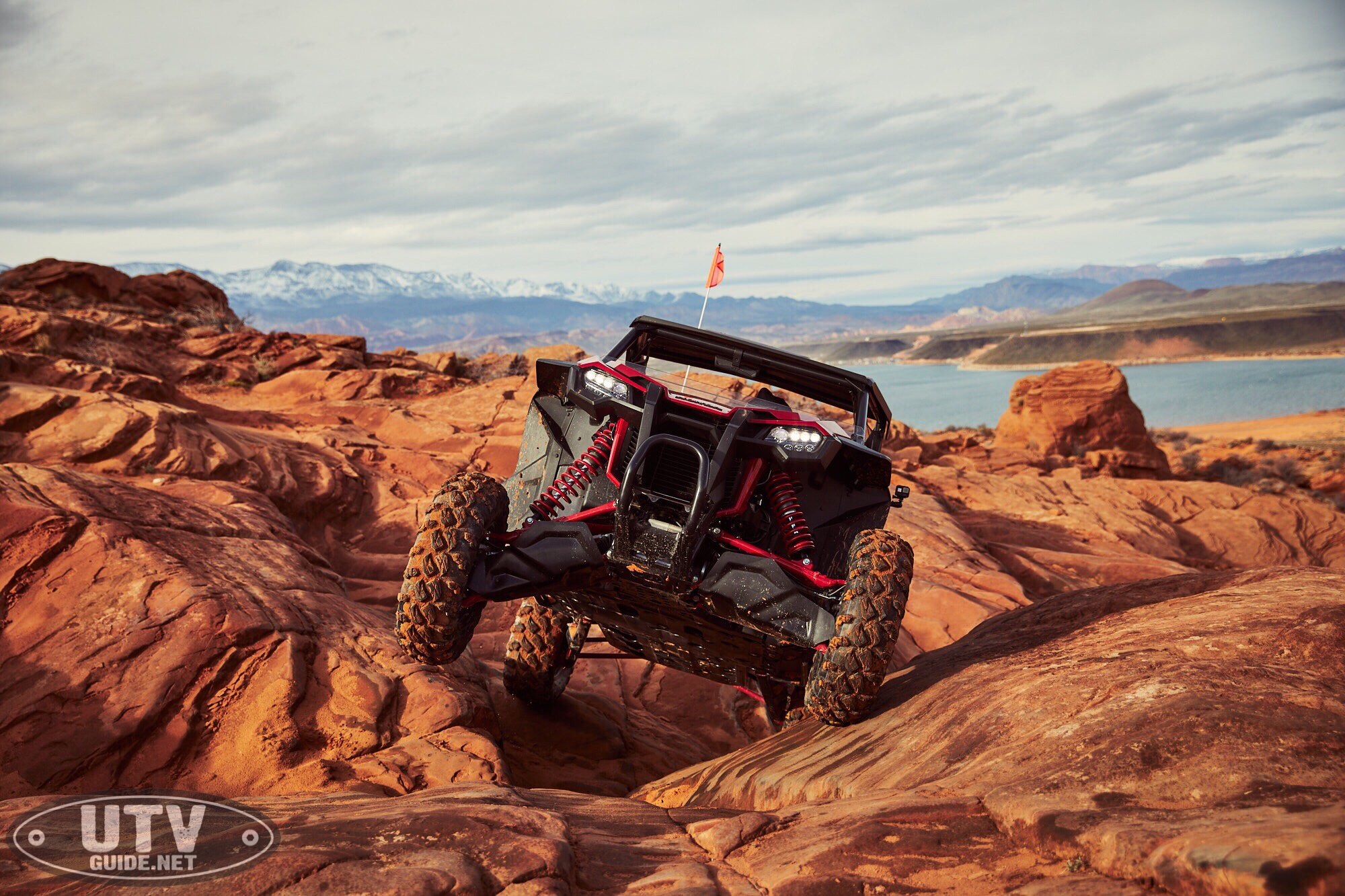