Minneapolis, December 11, 2008 –Mark Lindsay and his RANGER RZR captured the SCORE “UTV Sportsman” championship leading the class with 204 points, 40 points ahead of the second-place finisher. The championship is the fourth for the RANGER RZR in 2008.

“Polaris is extremely happy with the success of the RANGER RZR during the 2008 racing season and we congratulate Lindsay on his championship,“ said Craig Scanlon, product line sales manager for the Polaris Side x Side Division. “The RANGER RZR continues to show its versatility and endurance in Side-by-Side racing and with the addition of the RANGER RZR S, we look forward to a successful 2009.”

Earlier this season, Lindsay made history in SCORE racing by being the first Side-by-Side to finish the Baja 500. His four-man team including himself and Phil Holdsworth as drivers, and Jason Spiess and Derek Tungmala as navigators, finished third in the Baja 1000 despite a couple accidents and challenges. The finish made Polaris Side-by-Sides the only vehicles to finish the Baja 250, 500 and 1,000; with a RANGER RZR finishing the 500 and 1000 this year, and Matt Parks’ 2007 history-making finish of the Baja 250 in a Polaris RANGER XP.

“The vehicle handled the silt, rocks, whoops and sand like a dream,” said Mark Lindsay. “Being the only Side-by-Side brand to finish the various SCORE races proves Polaris vehicles are more rugged than any other Side-by-Side.”

Lindsay’s SCORE championship is the fourth for the RANGER RZR in 2008. Jagged X and their No. 1919 RANGER RZR took their second Best in the Desert Points Championship in 2008 starting the season with two second-places and ending it with a dominating five consecutive firsts. Multi-time Pro and Pro Production GNCC Winner, William Yokley raced the Polaris RANGER RZR in GNCC’s ”UTV Open Modified” class and went undefeated taking the GNCC UTV Championship. And, Polaris/Lone Star/Eichner Racing’s Doug Eichner captured the top spot for the WORCS Side-by-Side title on his RANGER RZR with six podium finishes.

About Polaris
With annual 2007 sales of $1.8 billion, Polaris designs, engineers, manufactures and markets all terrain vehicles (ATVs), including the Polaris RANGER™, snowmobiles and Victory motorcycles for recreational and utility use. Polaris is a recognized leader in the snowmobile industry; and one of the largest manufacturers of ATVs in the world. Victory motorcycles, established in 1998 and representing the first all-new American made motorcycle from a major company in nearly 60 years, are rapidly making impressive in-roads into the cruiser and touring motorcycle marketplace. Polaris also enhances the riding experience with a complete line of Pure Polaris apparel, accessories and parts, available at Polaris dealerships. Polaris Industries Inc. trades on the New York Stock Exchange under the symbol “PII,” and the Company is included in the S&P Small-Cap 600 stock price index. Information about the complete line of Polaris products, apparel and vehicle accessories are available from authorized Polaris dealers or anytime from the Polaris homepage at www.polarisindustries.com. 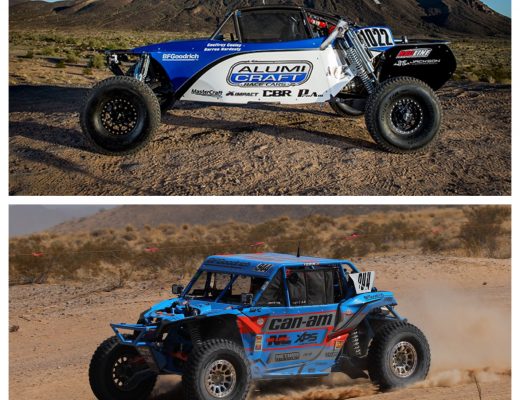 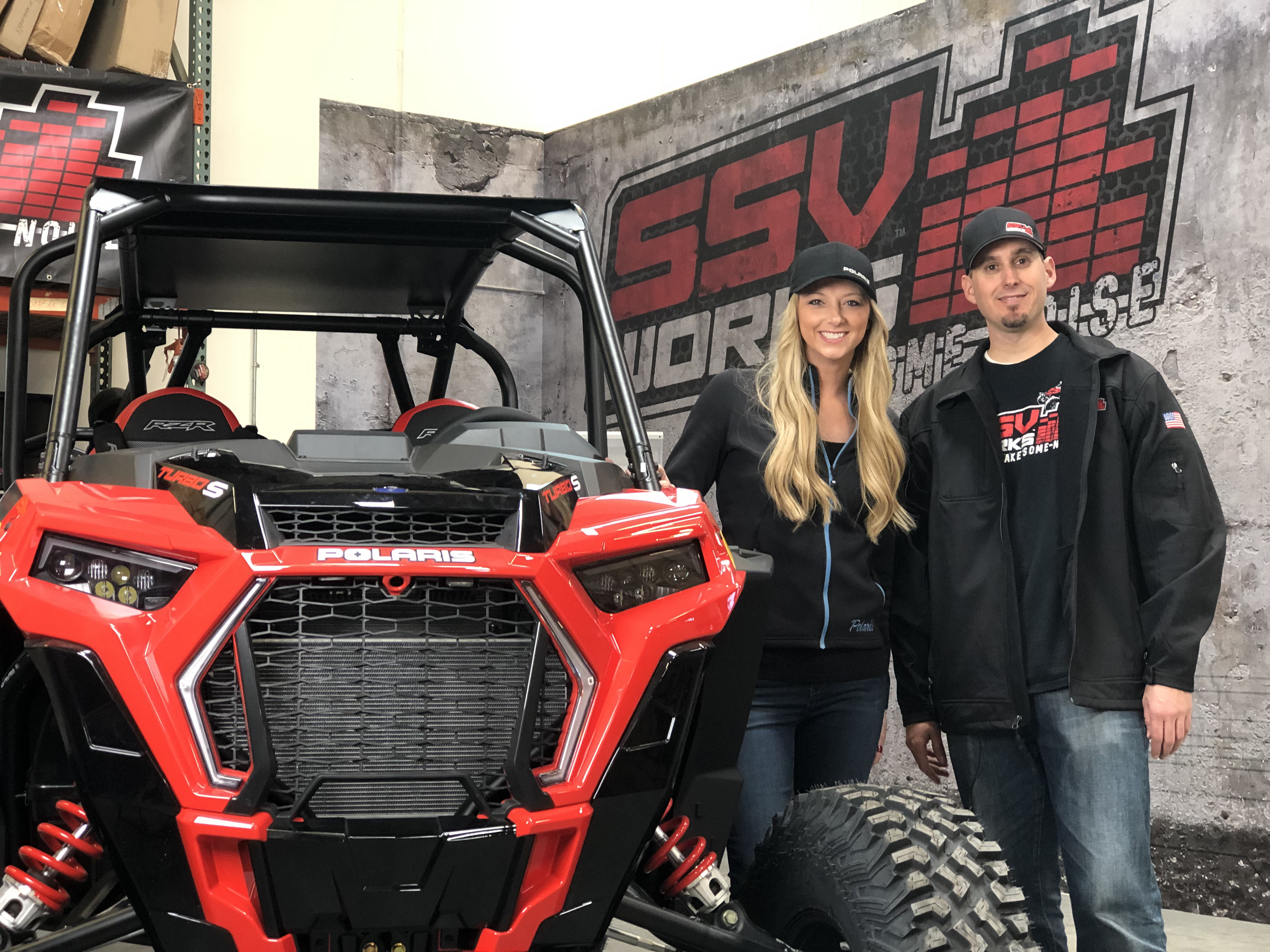