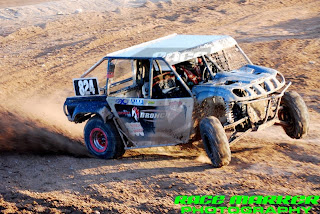 The Whiplash Offroad Racing race at Firebird Raceway during the Firebird Monster Truck Nationals always proves to be an exciting weekend of action packed racing with large crowds, this year was no exception. With 30+ entries it was an exciting weekend of racing for both racers and spectators.
The two mile track featured many different components, with lots of asphalt and plenty of dirt jumps and tight turns, this track would prove to test your driving skills and the low horse power buggies would give the high horsepower trucks a run for their money. 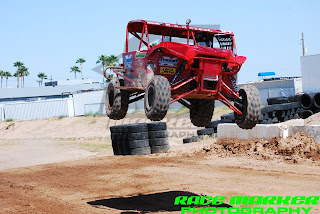 Racing action started on Saturday with the short course series running on Saturday. First up was the truck and buggy moto 1. Shaun Davis in his 1450 truck would battle most of the race with Ryan Therkildsen his limited buggy for the overall win. In the last lap in the last corner Shaun Davis would charge past Ryan for the overall win and win in 1450. Ryan Therkildsen would get second overall and first in the limited buggy class. Gary Zweifel would win in pro 2 and Ed White would win in class 8.
Next up would be the high flying UTV’s with an all out battle in the unlimited UTV class with a battle between Robert VanBeekum and Bobby Raber for UTV supremacy. Raber would inch out VanBeekum for the win and Dan Kelly would take third. In the sport mod UTV class Todd Ouellette would win with Brad Griego in second and Ty Wolfskill in third. 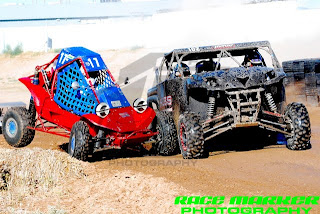 Next Up would be the side by side door banging action of the trophy karts. First was the youth TK amateur class, with Jeff Hoffman sweeping up first and Tyler Avelar taking second and Ryan Anderson taking third. Next was the youth TK beginner class. Brandon McKinney would take first closely followed by Leland Honeyman Jr in second and Kali Kinsman rounding out the third place spot.

Then came the second moto, trucks and buggies which was all out war, trucks getting smashed and buggies spinning out. When the dust settled Shaun Davis would take the overall again and win in 1450, Gary Zweifel would have a close second place finish and first in unlimited truck Ryan Therkildsen would take third and the win in sport limited and Ed white would take the win in class 8. After the trucks and buggies were the UTV’s second moto with another hard fought battle between Bobby Raber and Robert VanBeekum however VanBeekum broke giving Raber the win and Dan Kelly closing fast in second and Jacob Carver clinching third. In the sport mod UTV class Todd Ouellette swept the win once again with Ty Wolfskill taking second and Terri Kay in Third.

Lastly the trophy kart second moto. In the youth the amateur class Jeff Hoffman would once again be victorious with Tyler Avelar sweeping second and Ryan Anderson battling for third. Next in the youth tk beginner class Brandon McKinney battled for another win with Leland Honeyman Jr close behind in second and Kali Kinsman sweeping third. That would conclude the action packed day of short course racing. Sunday would bring the high flying technical racing of the desert series which was a 45 minute run of the track, only the toughest would survive.

In the truck and buggy class would prove this statement as many racecars were dropping out after the 30 minute mark. However in the end, Gary Zweifel would survive the track and the competition and get the overall win, and Ryan Therkildsen taking second overall and first in sport limited. Shaun Davis’s truck would suffer a wheel falling off which put him 1450. Next up would be the trophy karts, in the youthTK amateur Brent Monroe Jr. would survive and take first, with Kyle Smith clinching second and Jeff Hoffman rounding the third. 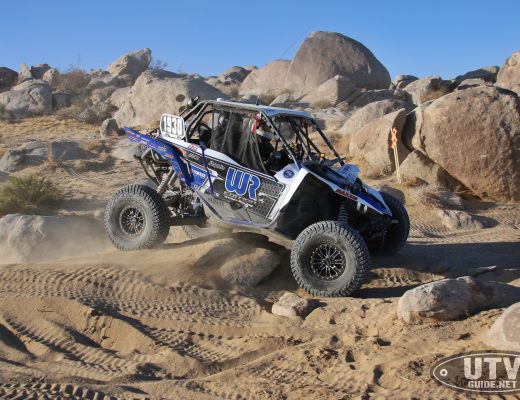 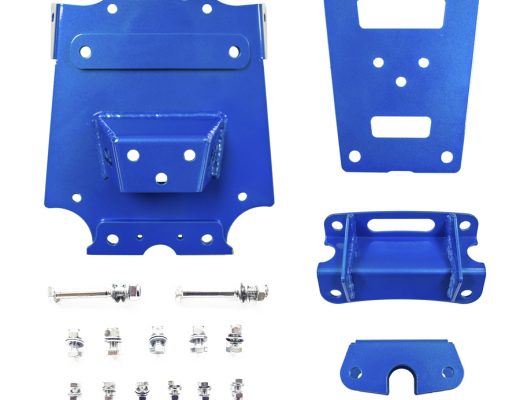