EFX Tires, one of the leading off-road tire brands announced its new performance engineered tire, MotoVator R/T. This tire is designed and influenced by desert racers. When developing this tire, the goal was to create something light that could withstand the harsh condition of desert racing and the hard-packed dirt that goes along with it. The MotoVator R/T weighs 36lbs and features a 6-ply radial nylon cord. The tight lug design allows for low rolling resistance. 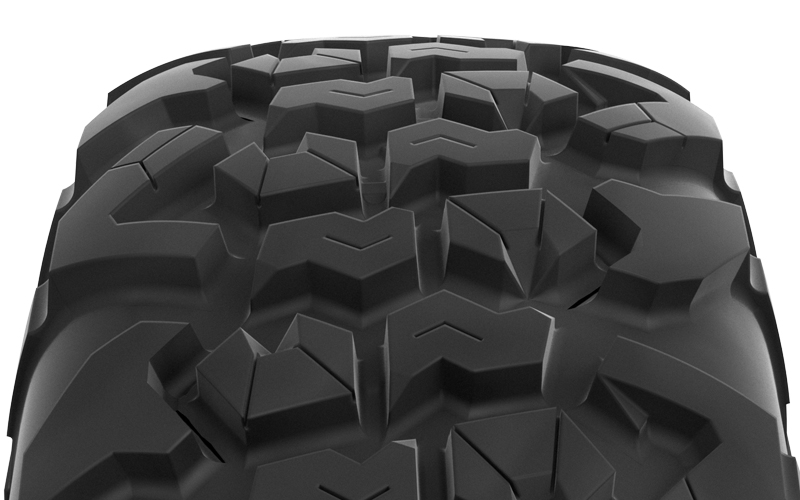