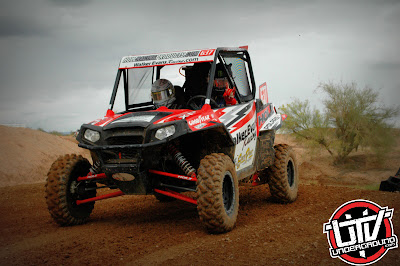 Riverside, CA 4/19/12 – 4 rounds into the 8 round WORCS series, R.J. Anderson and his Walker Evans Racing / Polaris Off-Road Vehicles RZR XP 900 is now firing on all cylinders.  Thanks in large part to sponsors Walker Evans Racing, Holz Racing Products, Kroyer Race Engines and of course Polaris Industries, R.J. and his team have found their groove and now have taken a commanding points lead in the elite Production 1000 UTV class at the WORCS racing series.

After taking a 2nd place finish in the series opener at Glen Helen and a disappointing 6th place at round 2 in Primm, R.J. has since gone back to back with dominating 1st place performances at Lake Havasu and most recently at Speedworld in Surprise, AZ. After taking the lead in lap 1 at Surprise R.J. put it into cruise control and burned off the laps holding onto the lead and putting him into a prime spot for a points championship in his first full season competing at WORCS.

“My team and I have worked hard behind the scenes to adapt our RZR XP 900 to the WORCS style of racing.  The most noticeable change came this last weekend as we came out to compete with a completely new shock set up.  It was drastically different then any set up I had raced on up to this point but in the end it was exactly what this car needed. The 90 ft table-top jump at Speedworld was no match for my Walker Evans Racing / Polaris / Holz RZR XP 900.  I count the days between rounds as I have so much fun running the track against these competitors.  There are some really fast guys we are racing against so it makes it a lot of fun.”

4 rounds remain in the series.  Anderson holds the points lead with 84 points.  The next closest racer has 72 so its still a battle, one that the Walker Evans Racing team looks forward too! 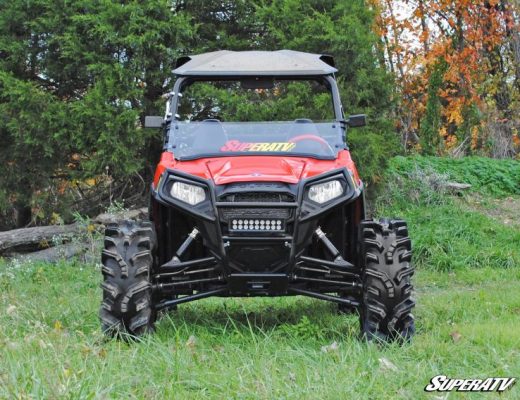 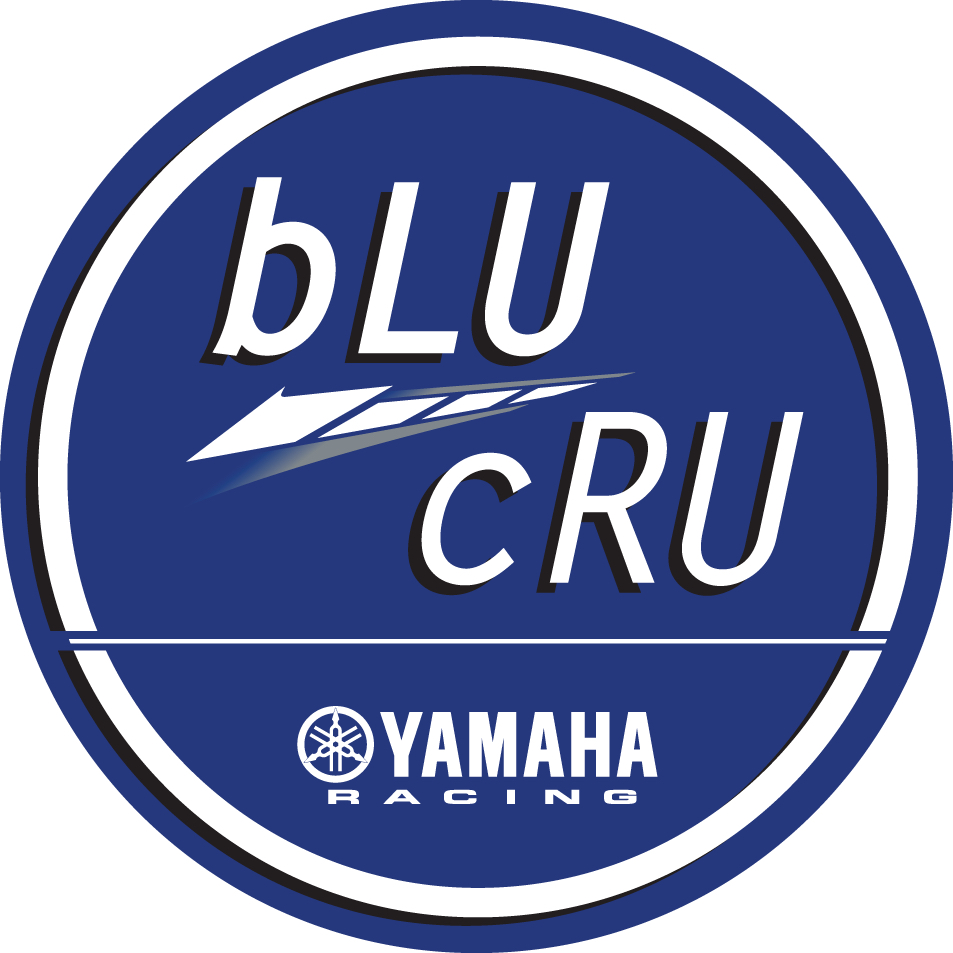