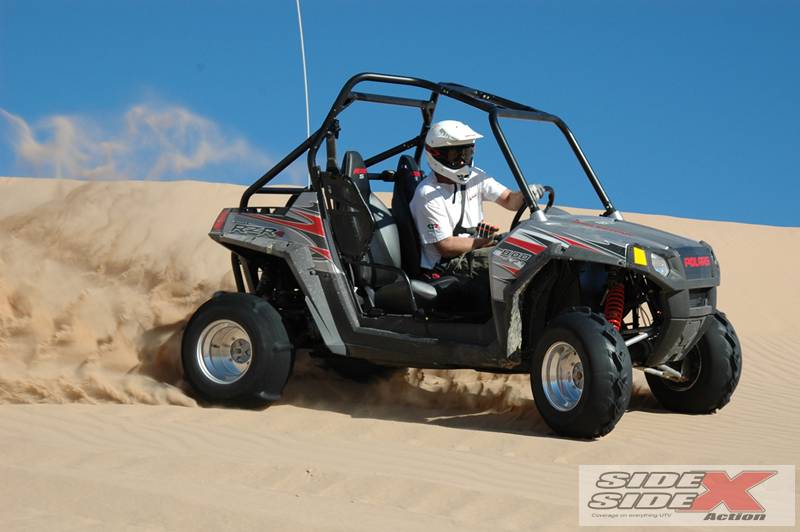 In completely stock form, and without even dropping air pressure in the 26″ Maxxis Bighorns, I was able to climb the hill at Patton Valley and Test Hill.  Both of these hills are the steepest that you will find in the south part of the Imperial Sand Dunes.

For pure hilling climbing in the dunes, the RZR S definitely has more power out of the box than the normal RZR and also more than the Yamaha Rhino or Kawasaki Teryx. Our full review of the RZR S is in Sand Addiction Magazine. I put 125 miles on our Polaris RZR S this weekend in Glamis.  The RZR S ran flawlessly all over the dunes.  We camped at pad 2 on Gecko Rd. and covered everything from China Wall, the Flag Pole, Lizard Hill, Oldsmobile Hill, Glamis Flats, Osborne Overlook and everywhere in between.

Had to tow car 1734 back over to the trailer.  I wouldn’t recommend doing this for long, but it worked fine for the short distance required

Side x Side Action Magazine also had their demo RZR S in camp, and we had both out running all over the place on Friday during the buggy race.

I used the RZR S all week at Johnson Valley for a chase vehicle and also to get to different parts of the race course to take pictures.  The terrain included everything from sand, to desert whoops, to rock crawling.  Put about 75 miles of very hard riding on the RZR S and it performed flawlessly.

Father/Son weekend trip to Sand Mountain, NV. We had out RZR out as well.  Put 75 miles on the RZR S.  Made it to the top of Sand Mountain, no problem.  Took a long desert ride over to Dixie Valley and then back up through End of the World.

Logged another 100 trouble free miles on the RZR S in Glamis.

Worked with Fox Racing Shox to test out a set of their 2.0 Piggyback RC2 shocks on the RZR.  Check out more pictures and info here.

Put another 170 miles on the RZR S over Easter weekend exploring northern Nevada. Traveled on fast graded roads, tight washes, up steep hill climbs and up to 9,000 feet.  The RZR S performed flawlessly.

With annual 2007 sales of $1.8 billion, Polaris designs, engineers, manufactures and markets all-terrain vehicles (ATVs), including the Polaris RANGER, snowmobiles and Victory motorcycles for recreational and utility use. 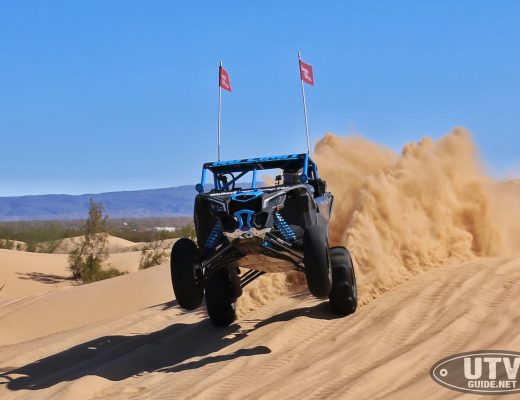 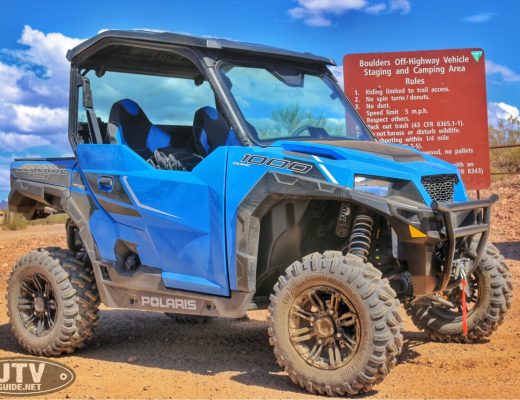 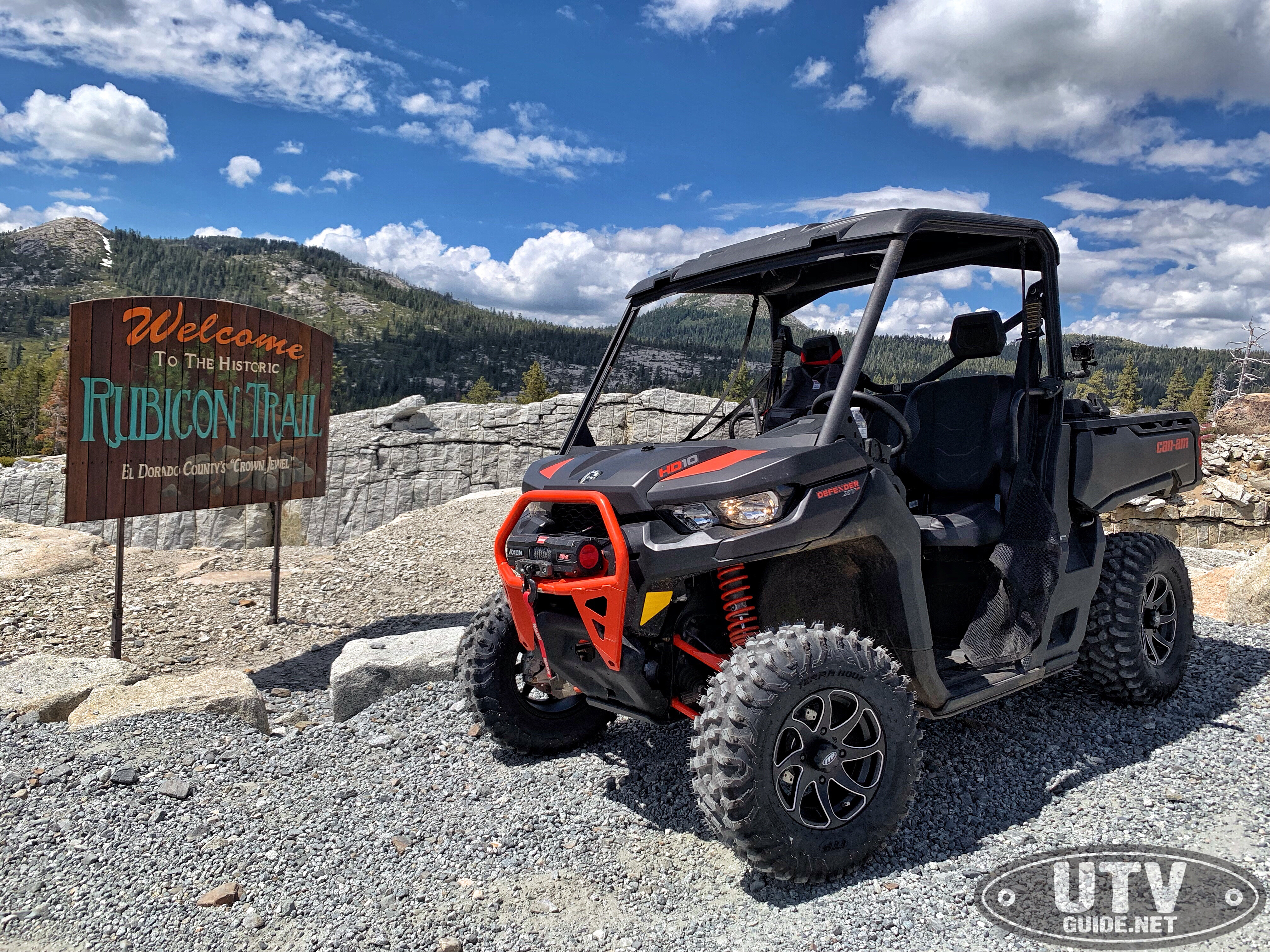