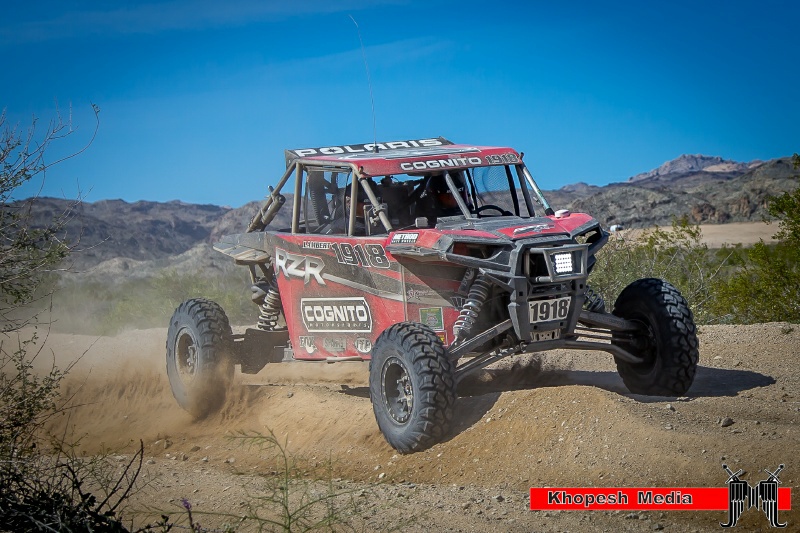 Fresh off a win at the Parker 250, Polaris Factory Racer Justin Lambert would be back in his Cognito Motorsports No. 1918 RZR XP 4 1000 to take the win in the Walker Evans Racing Desert Championship Race from the UTV Pro Class. Lambert would battle most of the race with Best in the Desert Newcomer and Polaris Factory Racer Mitch Guthrie Jr. in his No. 1951 RZR XP Turbo. The hard-fought race would have the No. 1951 succumb to the battle with Guthrie Jr. finishing an admirable eighth. Lambert would have clear sailing and finish 10 minutes ahead of second place.

Torey Rush was the odd man out in the desert running amongst the quads in his Polaris ACE 900 SP. Rush would finish second in the Quad Ironman Amateur class running the last lap and a half on a flat tire.

The next BITD Race is the Polaris RZR MINT 400 presented by BFGoodrich Tires, March 10-13, in Las Vegas, Nev. 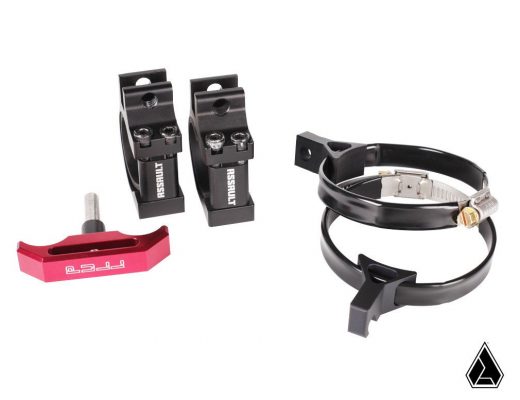