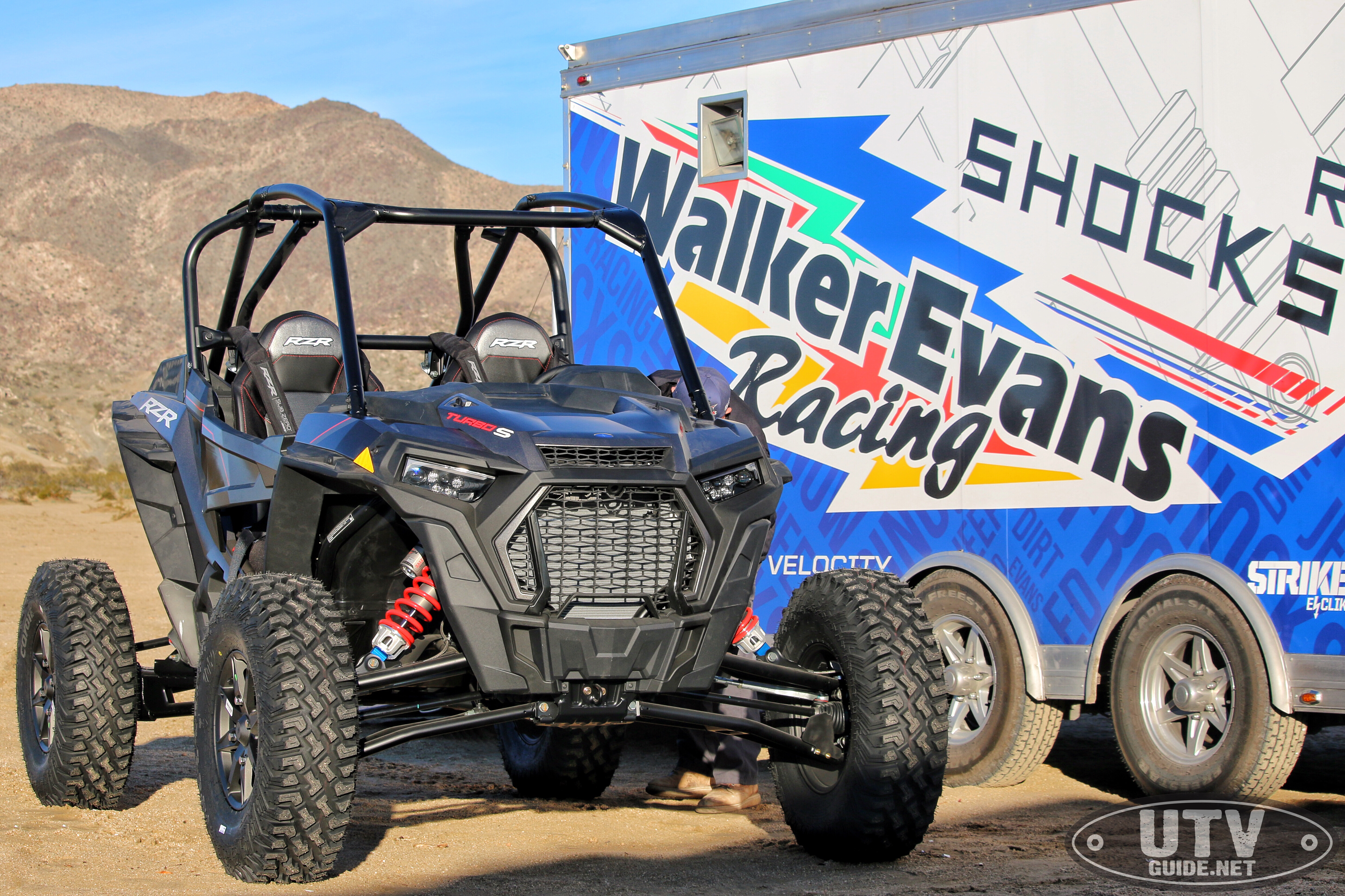 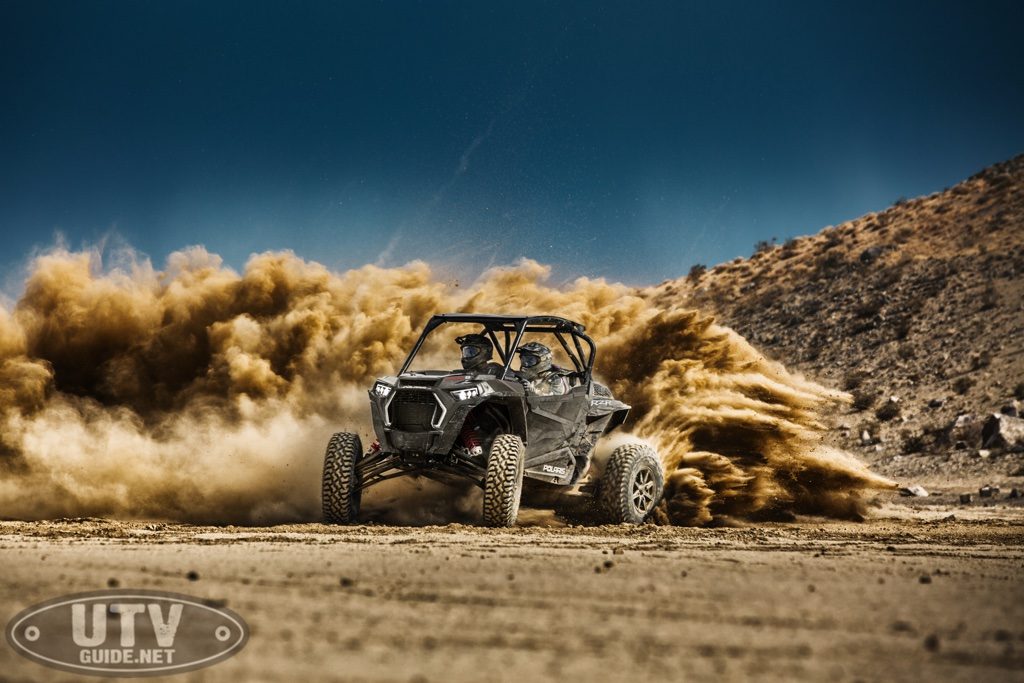 Like the performance-leading 72-inch RZR XP® Turbo S and 72-inch RZR XP® 4 Turbo S, the new Velocity models are built with stronger axles, high-clearance control arms, a three-times stronger drive system, a reinforced chassis and a more robust drivetrain with improved cooling; these machines are designed to dominate any terrain. Additionally, the Velocity models maintain the same features of the RZR XP Turbo S that make it a beast – 168 horsepower, a 72-inch stance, 32-inch ITP Coyotes, 16 inches of ground clearance, and four-point harnesses. 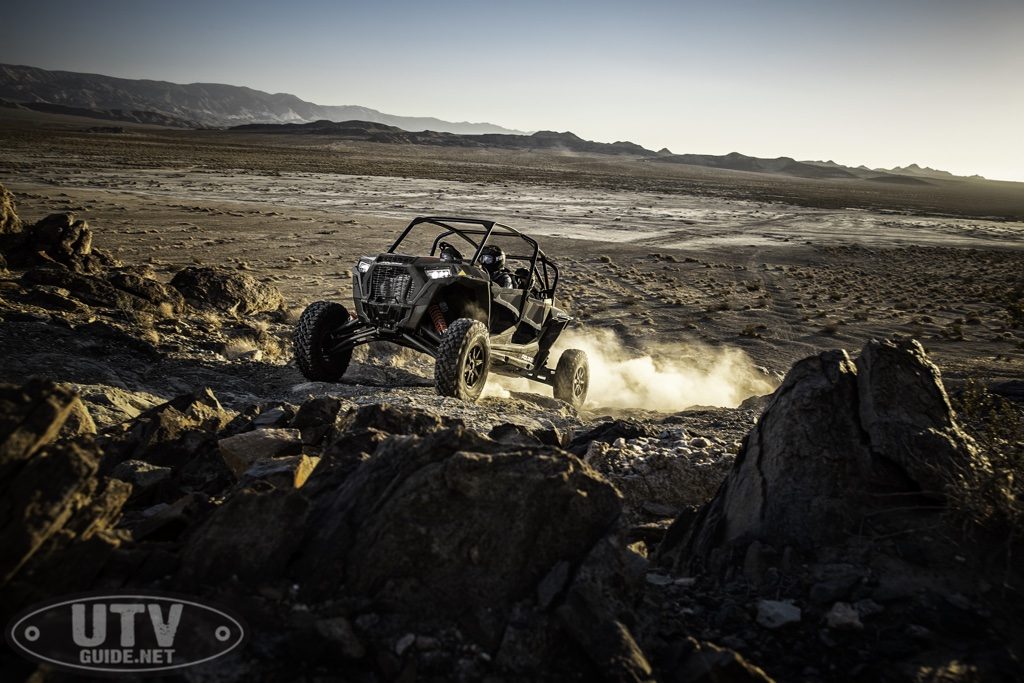 Each new model will feature race-ready 3.0-inch aluminum Walker Evans Velocity Shocks with high- and low-speed compression adjustment. Drivers will experience a plush ride through the small chop and increased stability through high-speed whoops. And, to create the best value within the 72-inch vehicle landscape, each Velocity model received a simplified fit and finish when compared with the premium offerings.

“We designed the Velocity models in response to drivers seeking the ultimate combination of performance and value,” said Kyle Duea, Vice President of ORV Marketing for Polaris Industries. “Along with this new offering, we’re excited to add an additional paint scheme to the current XP Turbo S and XP 4 Turbo S lineup for a wider range of styles and designs.”

As is standard in all category-leading RZR models, Polaris pushed the limits of engineering when designing the Velocity models. The result – high-performance vehicles capable of taking on the most demanding terrains at a higher value price point. 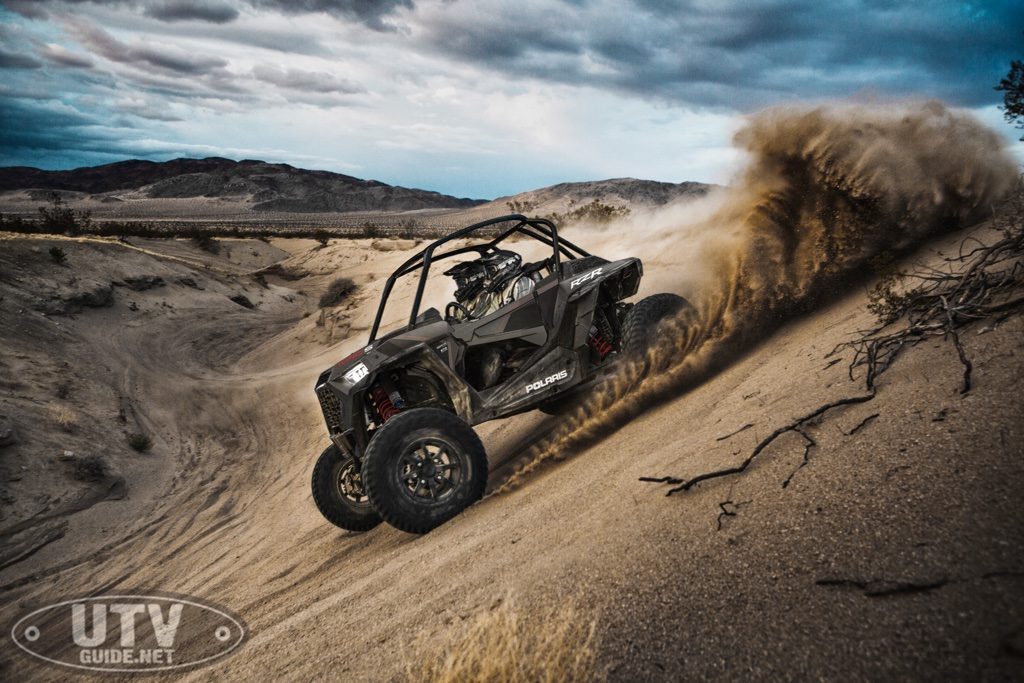 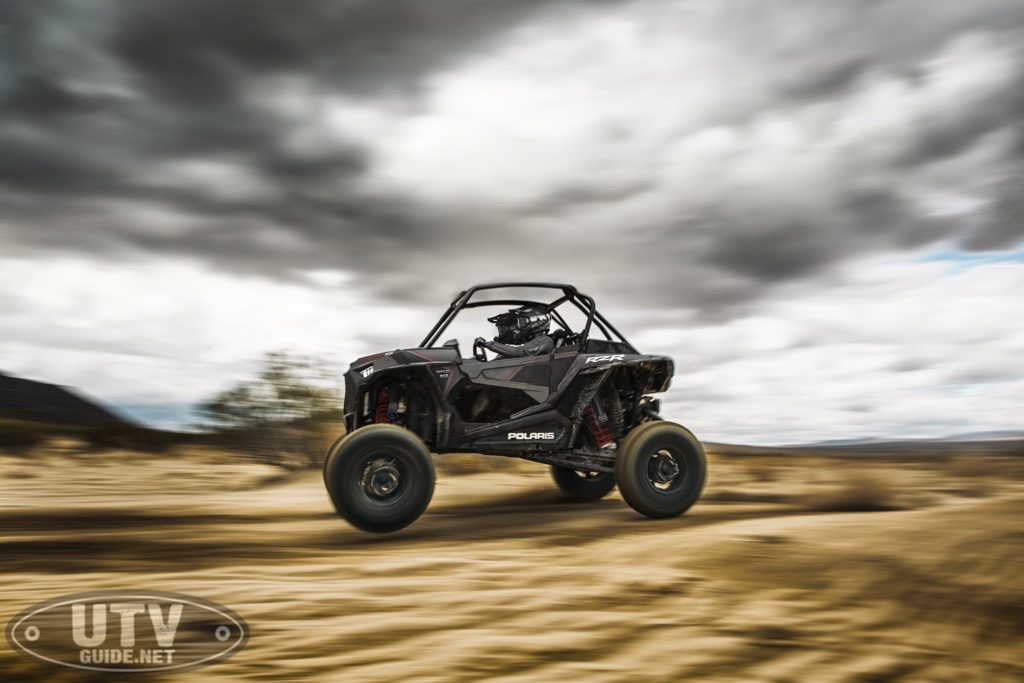 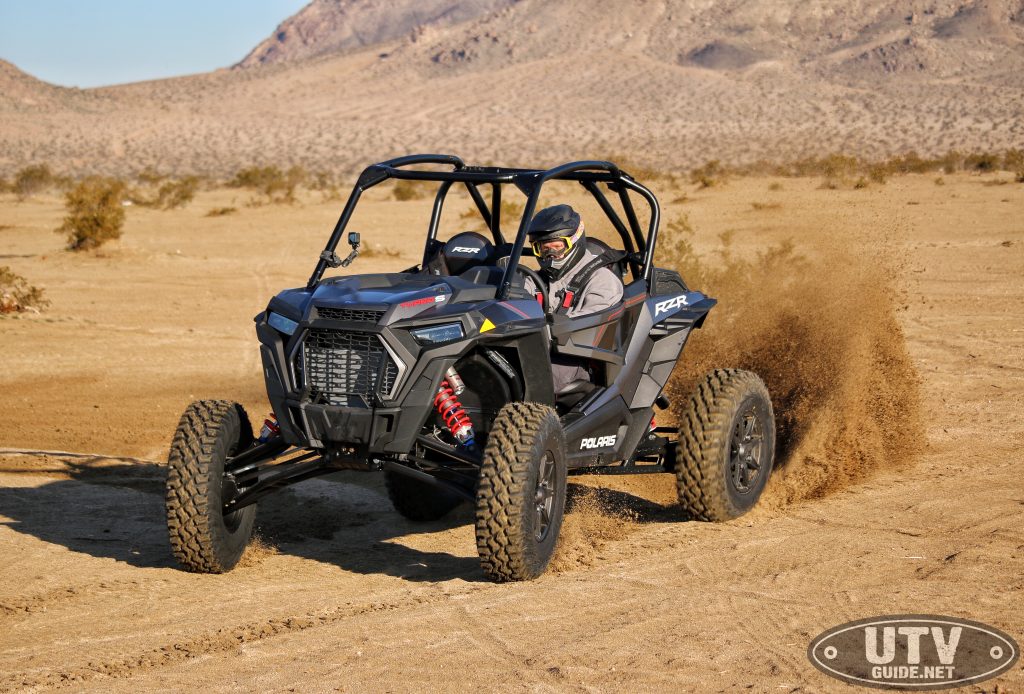