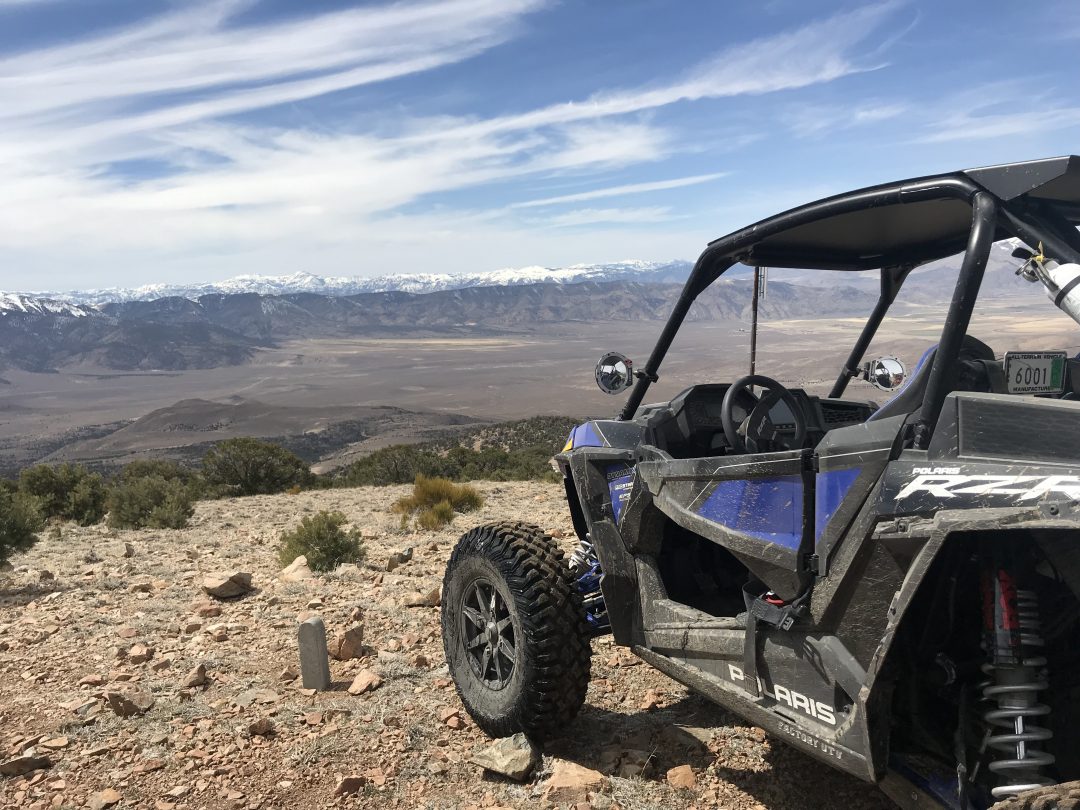 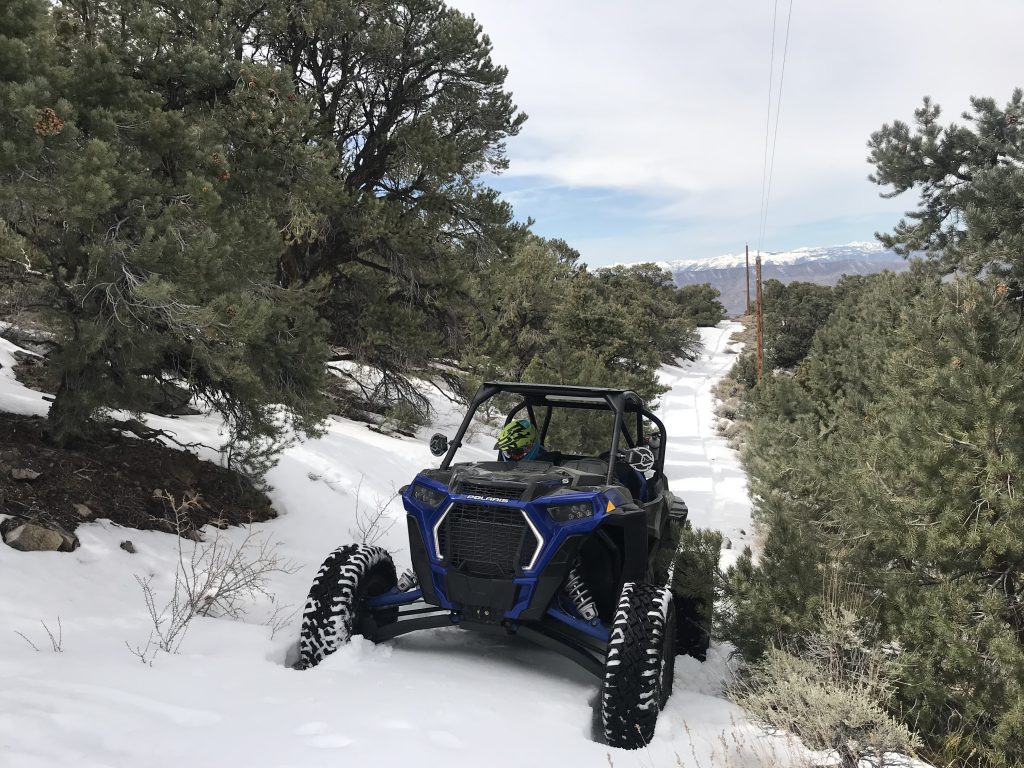 I took the RZR XP Turbo S for a ride in Smith Valley, Nevada where there are a variety of riding, from wide open dry dusty desert, to tight washed out muddy/snowy trails. The 72” width of the Turbo S had its benefits and disadvantages. In the wide open terrain the combination of the sport mode suspension setting and long travel shined, gliding over all the terrain with ease. Once we got into the tight stuff we had to be a bit more careful not to lose sight of the tires and catch them on protruding rocks or roots that the other more narrow RZRs were squeezing through. But at the same time not carrying a tire transitioning in some of the big washes was nice. 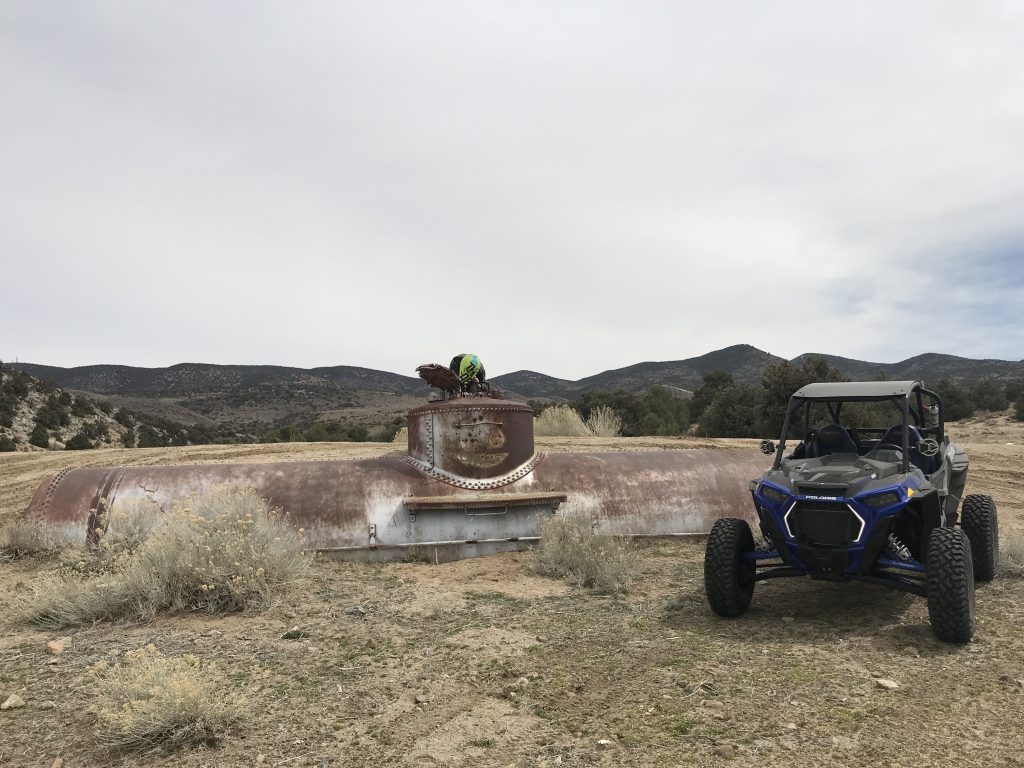 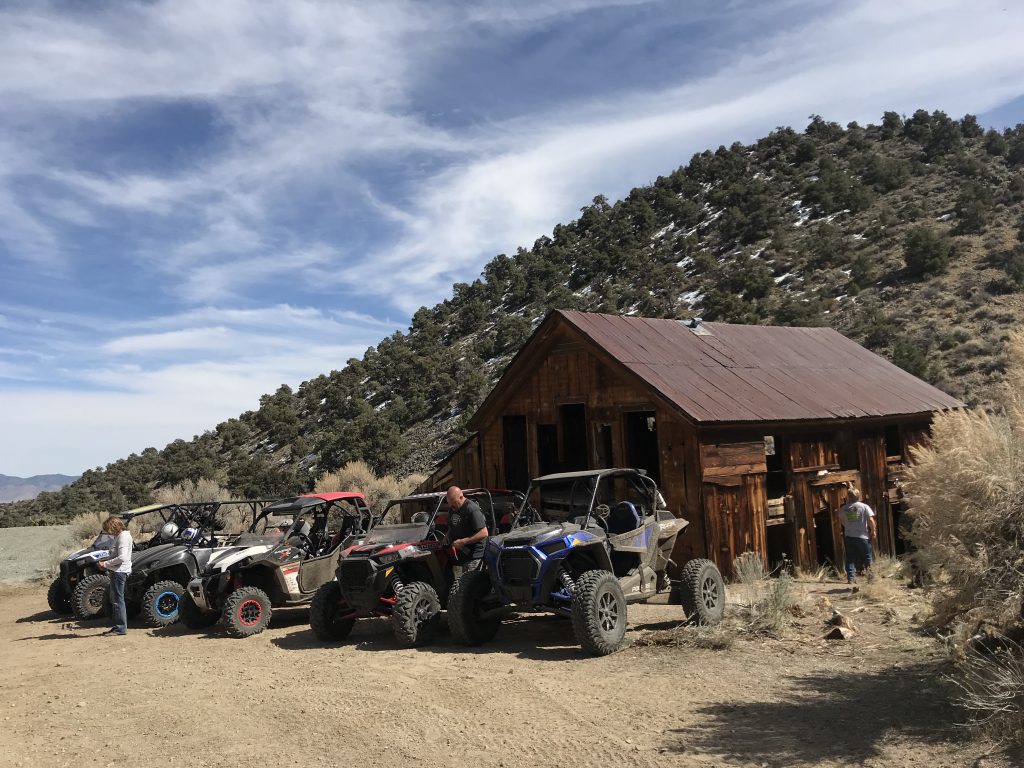 You can tell the Polaris engineers built this machine to handle the extra stress the stock 32-inch ITP Coyote tires put on the engine and drivetrain. Not once did I feel that the belt would slip during some steep rocky hill climbs, or worry about engine temps as the warmest it got was 218 degrees after pushing hard on the same hills climbs. One thing I do hear in my 4 seat turbo is front diff noise and on the Turbo S I heard zero. 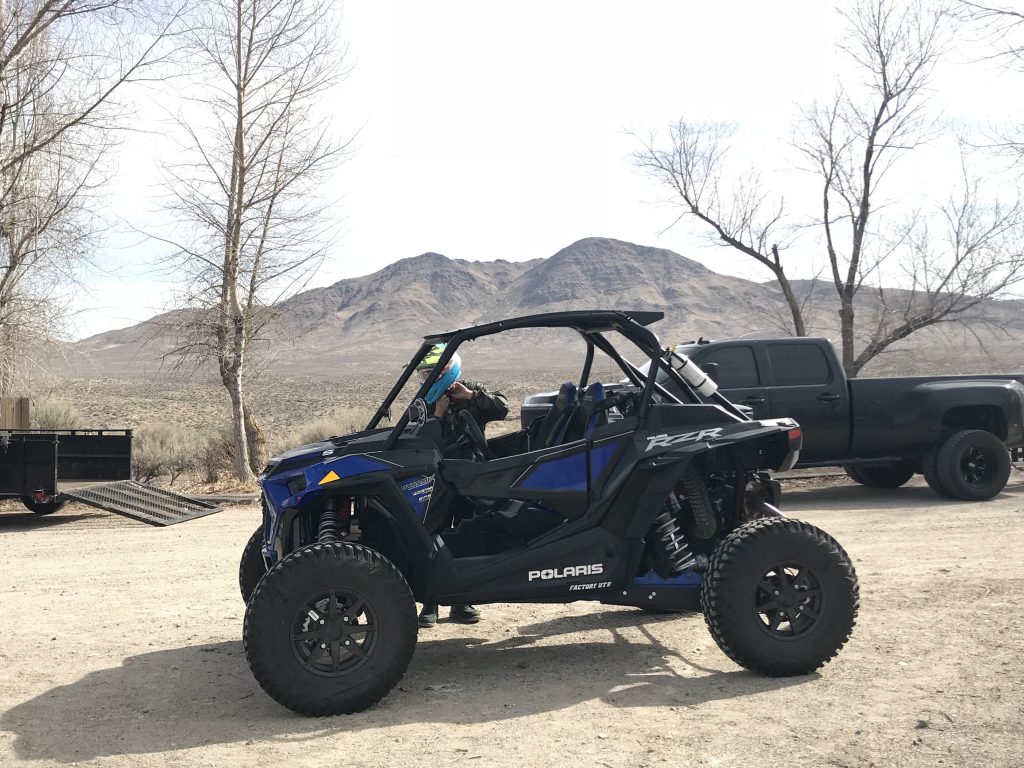 Some of the surprising features I loved about the Polaris RZR XP Turbo S.

I only had 2 complaints:

Overall, I think the Turbo S is a great machine and I would love to see options like the stock 32” tires, bigger axles, beefier arms, bigger front differential, harness’ etc put on a 64” wide model.

Mine Made Trails with Kawasaki