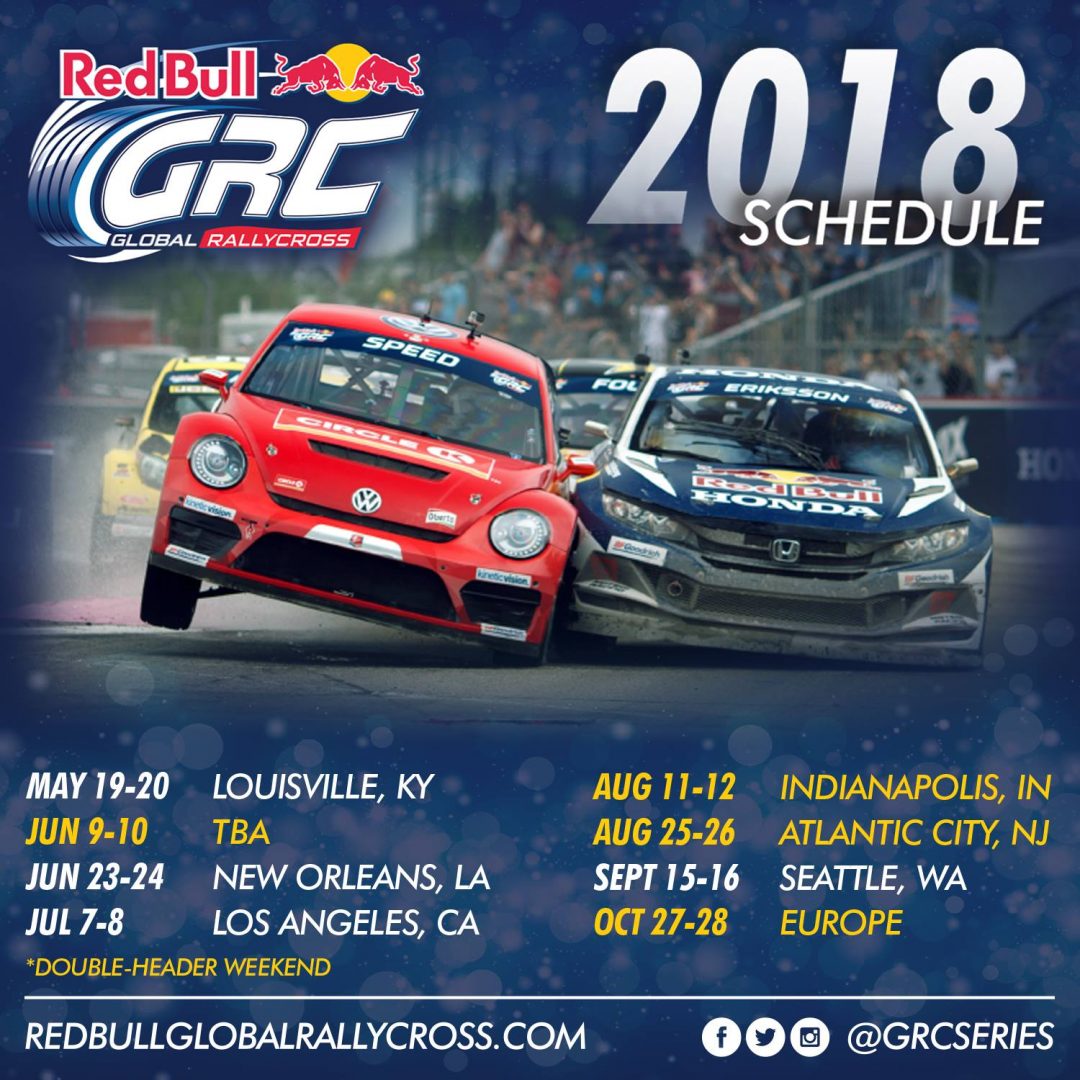 “This year’s strong slate of fan-favorite domestic stops, coupled with a return to Europe to wrap up the 2018 championship, guarantee an off-the-charts season,” said Red Bull GRC CEO Colin Dyne.  “Add into the mix the launch of our new Polaris RZR side-by-side class, there is no doubt GRC continues to expand the rallycross landscape!”

Further information on the 2018 Red Bull Global Rallycross season, including race venue, ticket sales information, television and digital broadcast information, and drivers, will be unveiled in the coming weeks. Stay tuned to RedBullGRC.com and Facebook, Twitter, and Instagram @GRCseries for more announcements and updates.

About Red Bull Global Rallycross
Created to produce the most exciting action in all of motorsport, Red Bull Global Rallycross combines the best elements of stage rally, off-road and circuit racing in a fan-friendly environment. International superstars battle wheel-to-wheel over dirt, gravel, and the series’ signature 70-foot jump behind the wheel of 600 horsepower Supercars. Events also include the existing developmental GRC Lites class, the Polaris RZR® side-by-side category and the addition of electric vehicles to the series in 2019.  For more information visit www.RedBullGlobalRallycross.com. 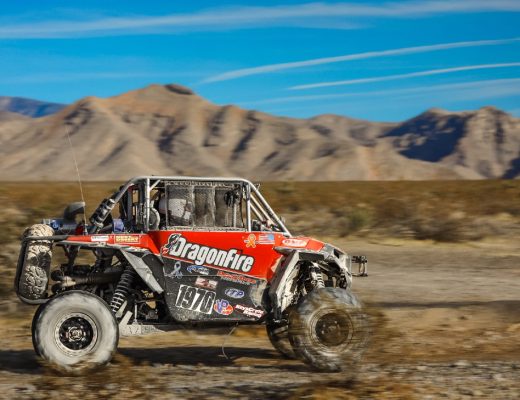