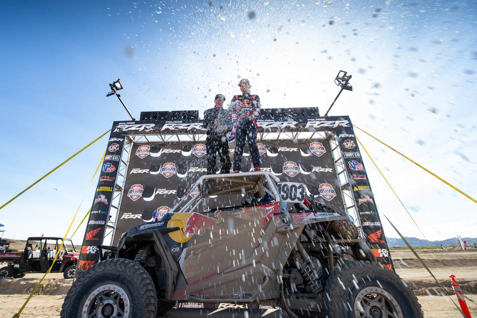 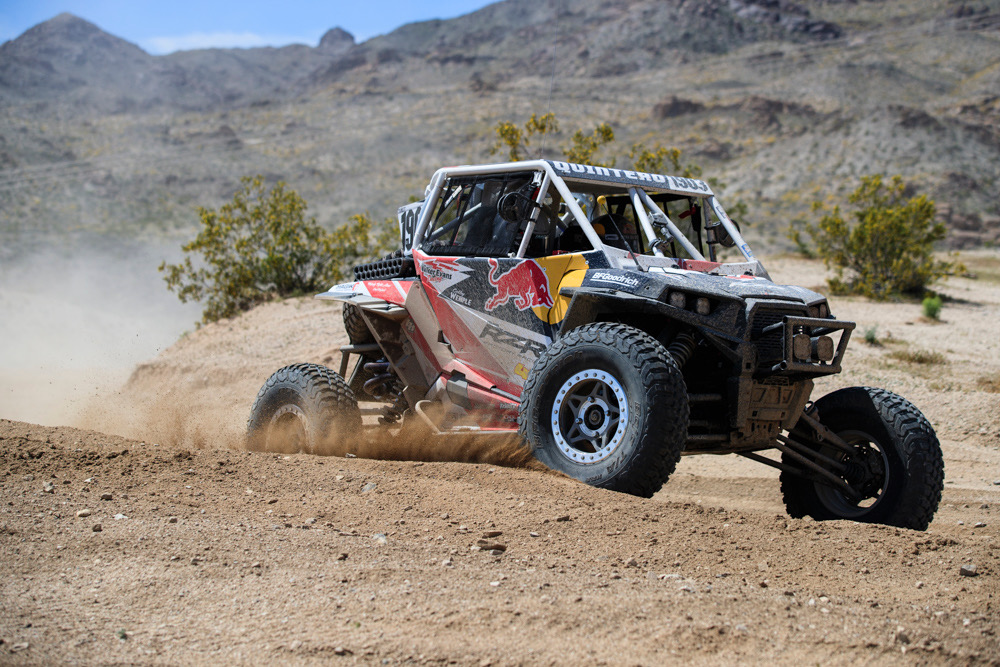 @sethquintero_103 is on a roll so far in the 2019 Best in the Desert NA class. With wins at Parker and The Mint, he is looking for another win at UTV World Championship this weekend in his @polarisrzr XP1000. #PolarisRZR #utvworldchampionship @walkerevansracing #ShocksMakeYouFast

“The UTV World Championship is an incredible event with many of the world’s best off-road racers,” said Kyle Duea, Vice President of ORV Marketing at Polaris Industries. “We are extremely proud of all our racers and their teams as they work incredibly hard to prepare, compete and podium throughout the race season.  The team’s results this past weekend are a testament to their efforts.” 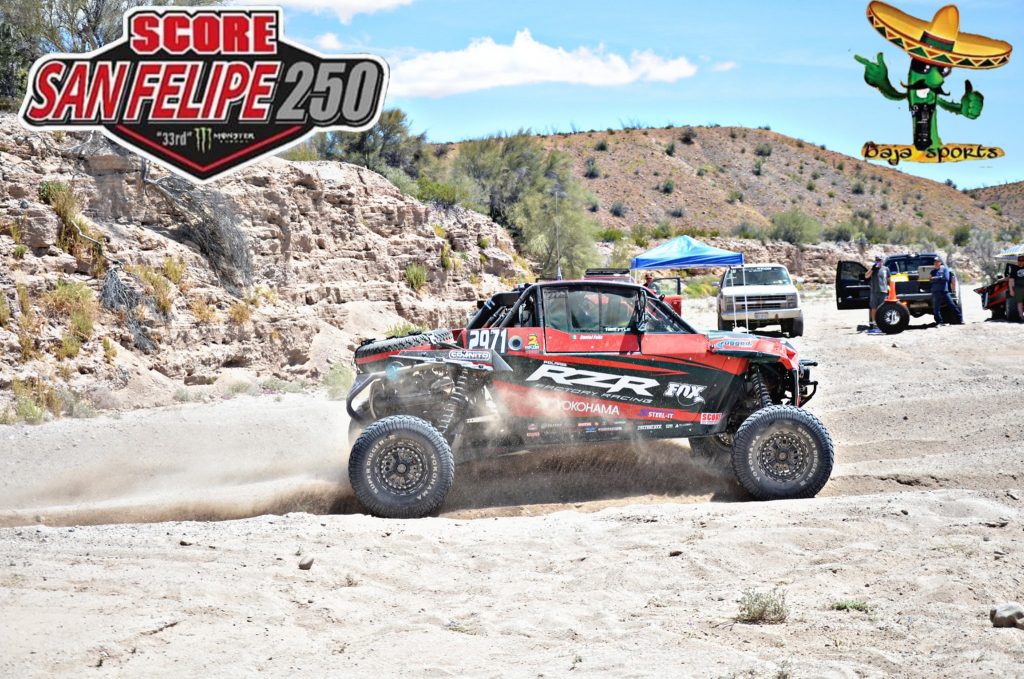 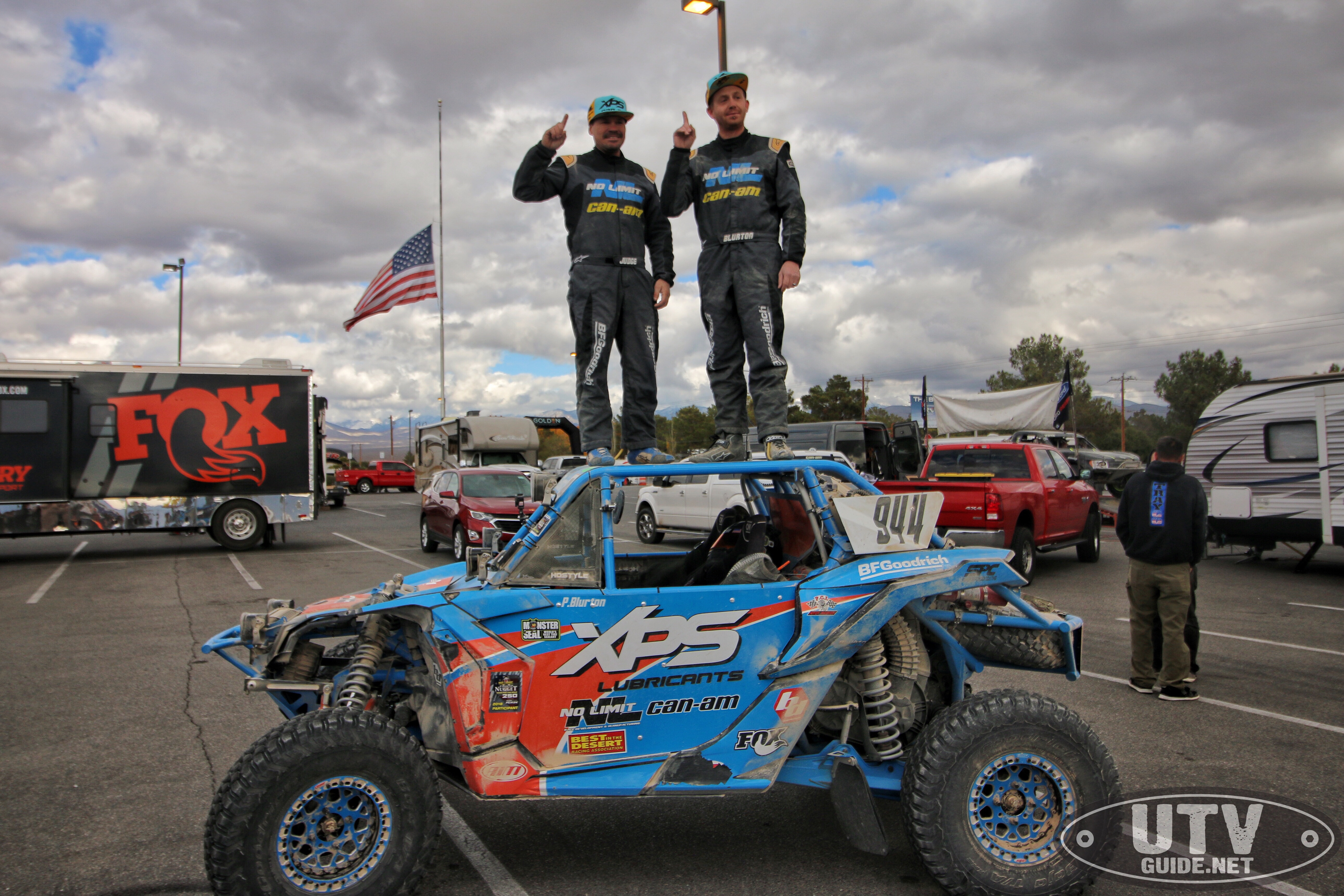