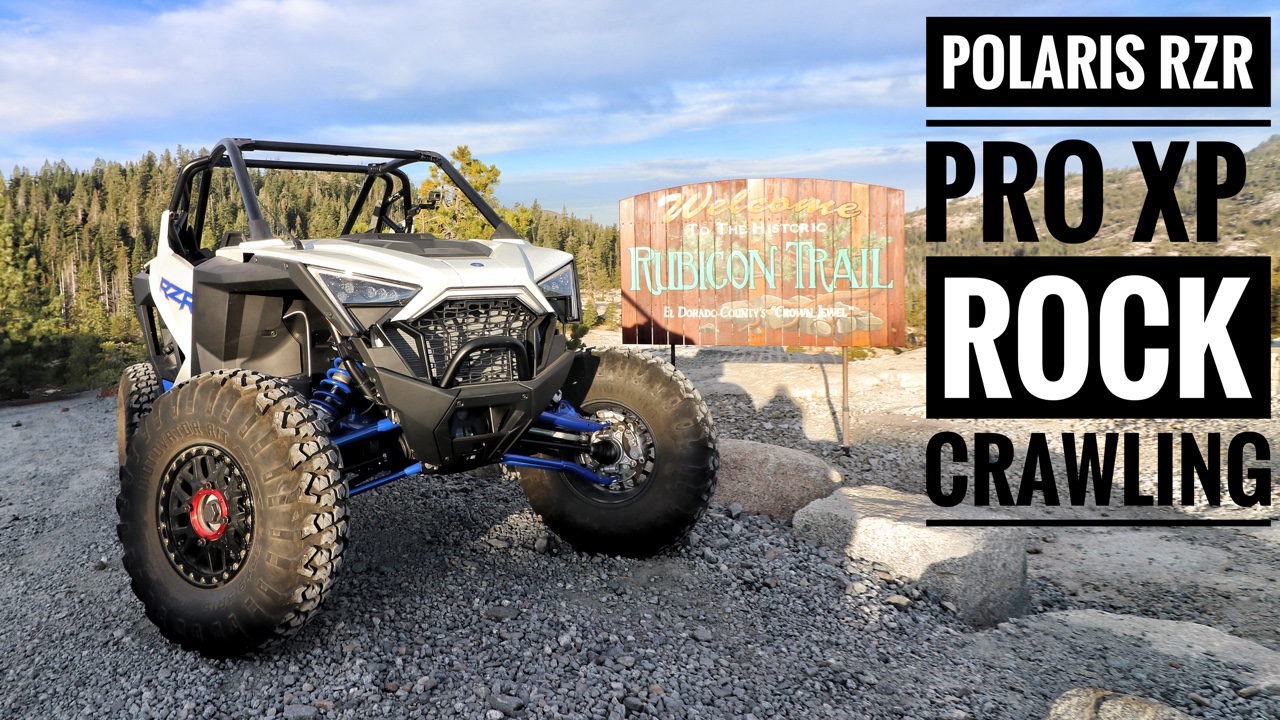 By now, you’ve heard the high level info about the 2020 Polaris RZR Pro XP. I went to the media intro in late July and everyone expected that media/influencer units would hit a few weeks later then hit dealers around the end of August. Well, Polaris had other plans and the roll out of the Pro XP has been painfully slow.

I finally got my Pro XP and decided that a quick trip to the Rubicon Trail was in order before winter hits.

Before hitting the trail, I did make one upgrade to our Pro XP.  A 32-inch tire is pretty much the bar for rock crawling these days and I wanted to see how the Pro XP handled the larger rubber.  We’ve got 32-inch EFX MotoVator R/T tires wraps around KMC Grenade beadlock wheels. Other that that, this Pro XP Ultimate is stock.

The Pro XP handled the rocks very well.  Extra wheelbase was nice for stair step type obstacles, and the turning radius is better than the Turbo S.

Low range gearing on the Pro XP is similar (or the same) and the Turbo S, and that is too tall (not low enough) in my opinion. But, the clutch is all new and grabs earlier which makes it much better than the Turbo S. 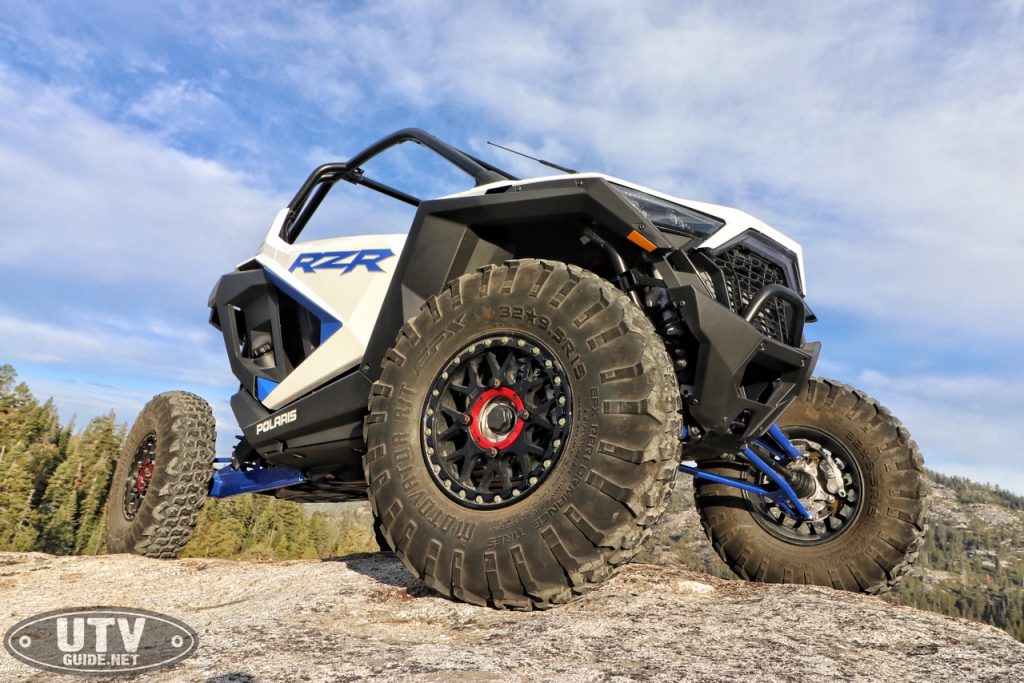 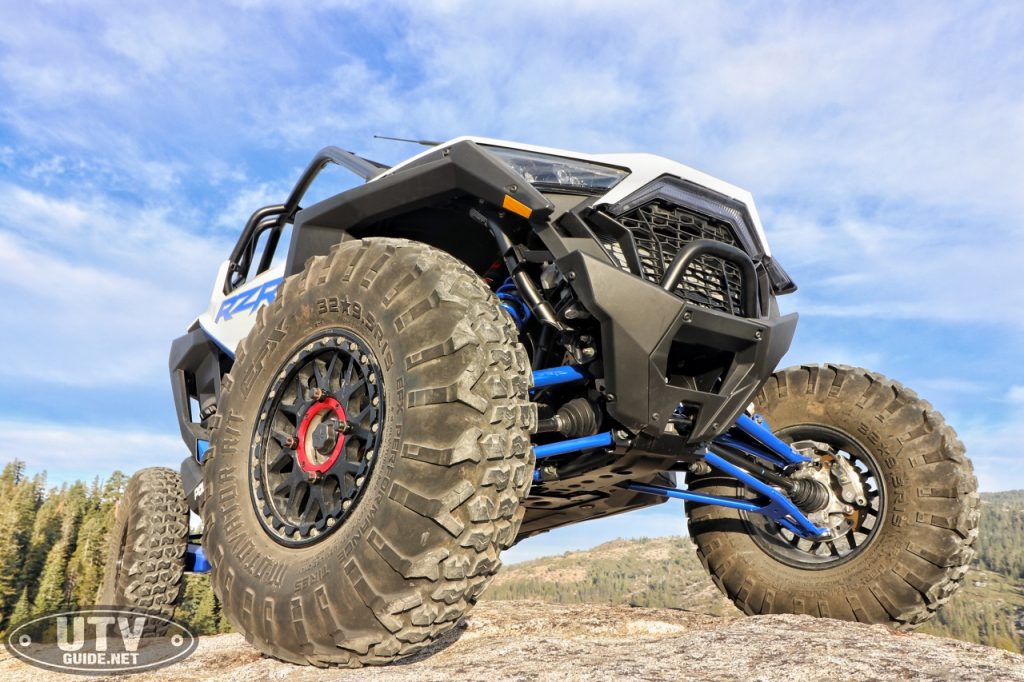 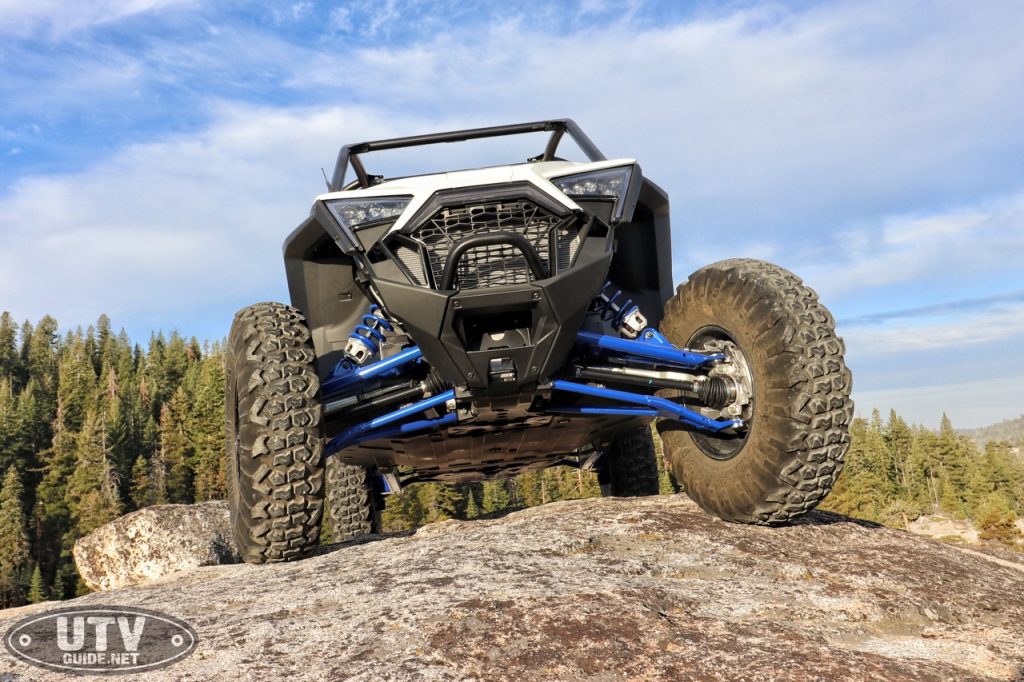 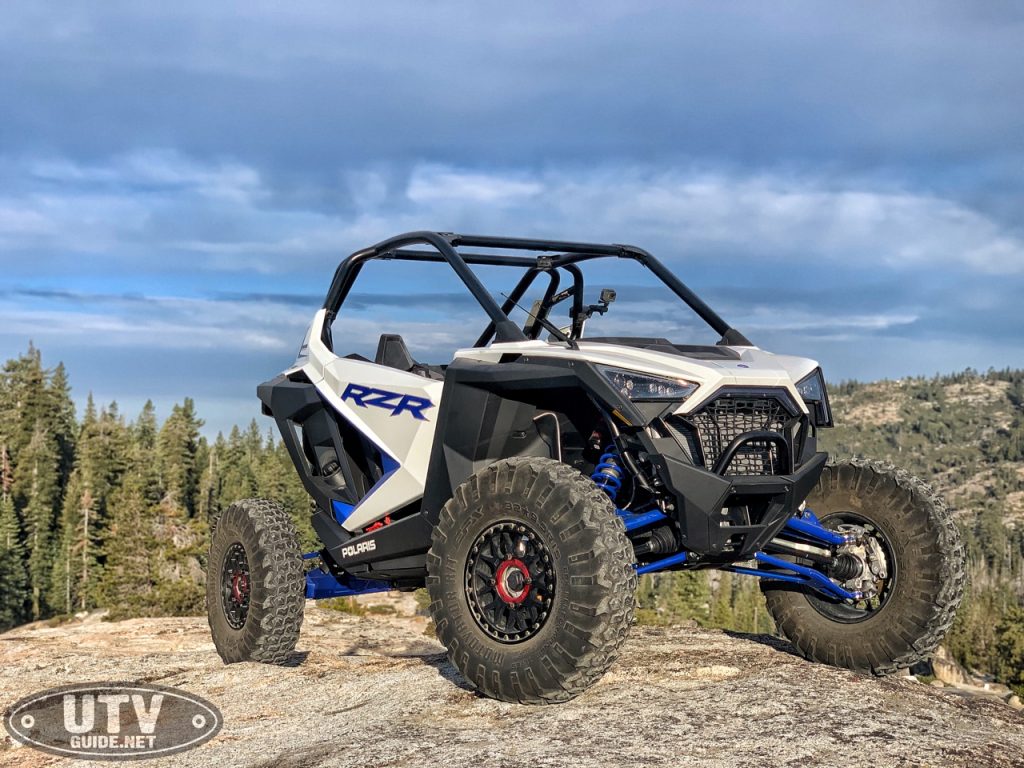