The Polaris RZR has the only family of Sport Side x Sides with Razor Sharp Performance for all types of recreation. It all started in 2008 when Polaris introduced the only trail-capable Side x Side, the RZR 800. In 2009, came the only true-sport Side x Side, the RZR S 800. With the introduction of the RZR 4 800 in 2010, Polaris introduced the world’s only four-seat sport Side-by-Side. In 2011, the Polaris added the RZR XP 900, a whole new class of Side x Side that continues to offer the ultimate combination of power, suspension and agility and takes it to the extreme. Then in 2012, Polaris followed up with a four-set version called theRZR XP 4 900. Finally early in 2013 Polaris introduced the most advanced RZR ever, theJagged X Edition RZR XP. 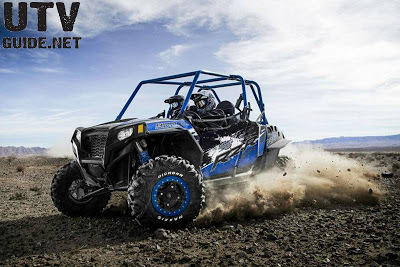 RZR XP 900 H.O. Jagged X Edition is the most powerful, most comfortable and most premium UTV ever built. Polaris continues to innovate the RZR line by developing highly sought-after vehicles that offer the ultimate combination of power, suspension and agility.The ultimate combination of power, suspension and agility starts with power. At the heart of the RZR XP 4 900 is the 88 horsepower ProStar™ 900 Twin EFI engine that was built specifically for an extreme-performance side-by-side and first found in the RZR XP 900. The engine features Dual OverHead Cams (DOHC), four big valves per cylinder and dual throttle bodies located close to the intake valves for fast throttle response and groundbreaking acceleration.For razor-sharp agility, RZR XP 900 features a low center of gravity for the ultimate ride over rough terrain. The engine-behind-the-seat design and strategically-placed key components optimize vehicle weight distribution delivering extreme, razor-sharp agility and performance, while the race-inspired rear suspension maximizes traction and power in the corners. To provide precise cornering, the suspension’s radius rods extend deep into the wheel hubs and feature an uneven link geometry that optimizes camber. This allows the tires to lean into the corner through the suspension travel, and plant more tire surface on the ground for maximum control. 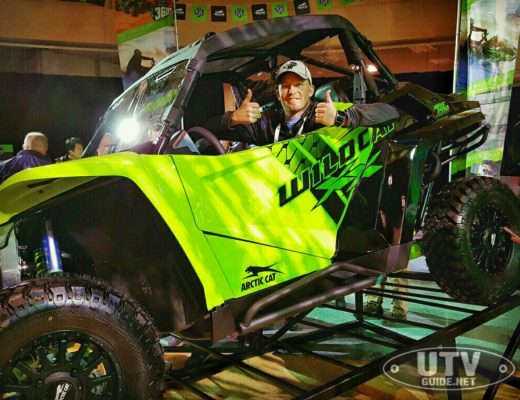