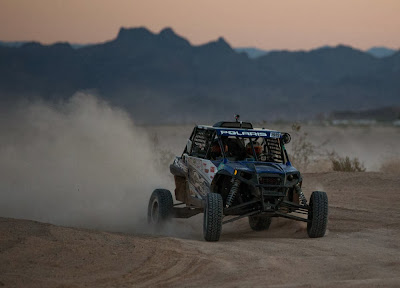 Minneapolis, October 17, 2013 – From Coast-to-Coast, Polaris RZR was out in full force this past weekend. From GNCC to BITD, Polaris Factory Racing Teams were on top of the podium and securing championship wins.

In WORCS, it would come down to the last race of the season, Buffalo Bills, to decide the Pro Production class winner. Polaris Racers Beau Baron and Ryan Piplic, in their RZR 900s, would duke it out for the championship. When the dust settled, Baron would edge defending champion Piplic for the win to take the championship. In Production 1000, Mitch Guthrie Jr. would take a second place, in his Guthrie Racing/HRP RZR 900, to seal the class points for the season. Cody Rahders, in his RZR 570, would finish third this year in Production 700.

The big news for Rahders was his win with his RZR 900 in the LOORRS Southern California Regional Series, in the XP Class, to take the championship. Rahders started out the season with a string of second places and one third, and then took Round 5 and 6 to win the series.

The BITD Bluewater Desert Challenge saw Jagged X’s Brandon Schueler and the No. 1919 RZR 4 900 take the checkered flag for his first win of the season. The win catapulted Schueler into second place in the series, a point ahead of Scott Kiger’s Holz/Coastal Racing No. 1934 RZR 900.

In the East, Yokley Racing was hard at it at the Powerline Park GNCC Race in St. Clairsville, Ohio. William Yokley steered his Coastal/Holz RZR 900 to the win to take over the points lead from John Yokley in his Team Big Country Powersports RZR 900. RZRs would take all three podium spots for the race. Yokley’s teammate, Scott Kiger, sits in fourth for the season which sets up a fight to the finish at the final race of the season, The Amsoil Iron Man.

Information about the complete line of Polaris products, apparel and vehicle accessories are available from authorized Polaris dealers or anytime at www.polaris.com . 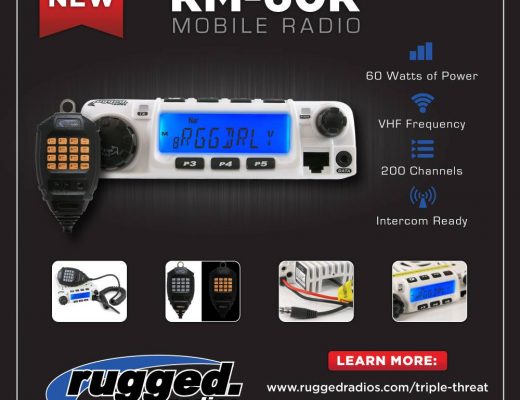