NEW YORK — Polaris Industries Inc. said Tuesday that its profit nearly doubled in the second quarter as the company sold vehicles for higher prices while keeping costs in check.

From April to June, Polaris said revenue from off-road vehicles jumped 41 percent and on-road vehicles shot up 99 percent. Revenue from snowmobiles, a smaller part of the company’s business, surged 247 percent while parts and accessories gained 23 percent. The majority of Polaris’ vehicles are sold in Europe.

RZRs Dominant in WORCS Racing for 2012 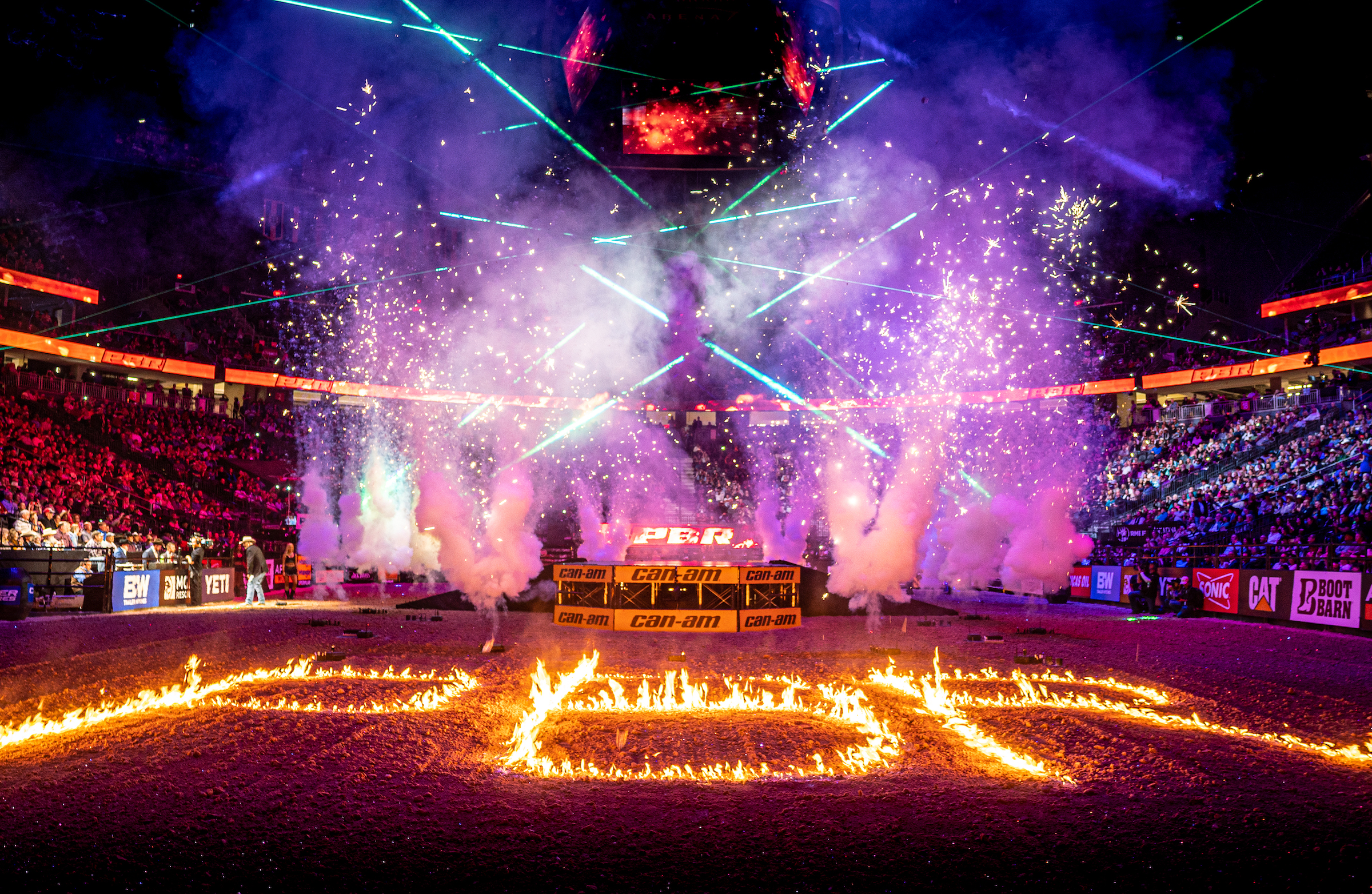