“Polaris enjoyed a very successful 2015 race season with both our established race teams and our newer teams,” said Donna Beadle, race team manager for Polaris’ Off-Road Division. “For 2016, we will continue our strong commitment to off-road racing both in race team sponsorships and racing support. We look forward to another very successful year.”

On the ATV side, Michael Swift and Kevin Trantham of Team UXC came so close to winning the Pro 4×4 Championship on their Scramblers in 2015 and are back on Scramblers for 2016. GNCC has changed the cc limit for this season, so both racers will race Scrambler XP 1000 EPS vehicles. Team UXC also will be fielding a couple Polaris RZR S 1000 EPS units in the XC1 Pro Class this year.

After a successful first season of Single-Seat Racing, Polaris will continue to sponsor the Single-
Seat class for 2016. Along with the sponsorship, Polaris will field a few race teams for 2016. Team UXC will, once again, have a single-seat presence with Tory Rush and Becky Widdicombe racing ACE 900 SP vehicles.

After returning to the race track midway through last season, inspirational Jesi Stracham has joined forces with Racer Tech who built her hand-control ACE 570 last year. Polaris also will sponsor Stracham who moves to an ACE 900 SP for this season. Single-Seat Champion, Sam Yokley also is back with a Polaris sponsorship and will run an ACE 900 SP.

Justin Lambert of Cognito Racing will continue to race BITD and SCORE for Polaris in 2016. Lambert had a great 2015 coming close to taking the BITD UTV Championship and looks to continue his success for 2016.

Also racing both series for 2016 is 2015 UTV World Championship Desert Race Winner Branden Sims of Sims Motorsports who will run a RZR XP Turbo EPS. Marc Burnett also is back for 2016 in a RZR XP 4 Turbo EPS and will run both series. 2015 Baja 1000 Winner Wayne Matlock has joined Polaris Factory Racing and will run select BITD and SCORE races for 2016.

Six-time King of the Hammers Winner Mitch Guthrie is back for 2016 looking to capture another hammer with the RZR XP Turbo EPS. Branden Sims also is in search of a hammer this year and will run a RZR XP Turbo EPS.

Polaris will continue to offer race discounts on select RZR, Scrambler and ACE vehicles to those racers who raced at least half of the races of a qualifying racing series in 2015, and will race a full 2016 season. RZR also is extending unit discounts to new racers with additional stipulations. New Scrambler racers will qualify for the New Racer Reimbursement program where they can receive $1,000 back after running at least half of the GNCC, WORCS, SCORE or BITD races.

More information and complete rules about Polaris’ Racing Programs can be found at www.polarisfactoryracing.com.

Polaris is a recognized leader in the powersports industry with annual 2014 sales of $4.5 billion.

Polaris is among the global sales leaders for both snowmobiles and off-road vehicles and has established a presence in the heavyweight cruiser and touring motorcycle market with the Victory® and Indian Motorcycle® and Slingshot® brands. Additionally, Polaris continues to invest in the global Work and Transportation vehicle industry with Global Electric Motorcars (GEM), Goupil Industrie SA, Aixam Mega S.A.S., and internally developed vehicles. Polaris enhances the riding experience with a complete line of Polaris Engineered Parts, Accessories and Apparel, Klim branded apparel and ORV accessories under the Kolpin®, Cycle Country® and Pro Armor® brands.

Information about the complete line of Polaris products, apparel and vehicle accessories are available from authorized Polaris dealers or anytime at www.polaris.com 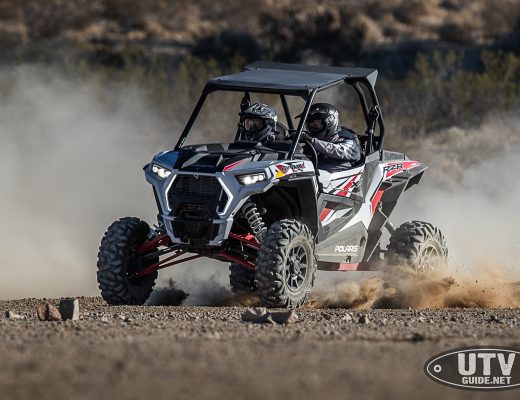 Can Am releases 2010 model info. No Side x Side on the list. 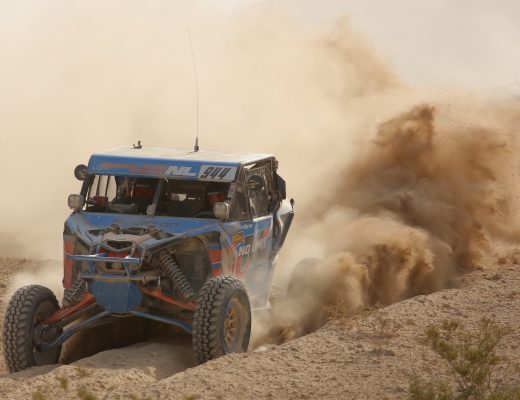