Polaris to have representation in GNCC, WORCS, AMA ATV Motocross, ITP QuadCross, Best in the Desert, SCORE and Mud Bogging

“We are committed to ATV and Side-by-Side racing,” said Eric Nault, Product/Race manager for Polaris’s ORV division. “With the introduction of the Sportsman XP, RANGER RZR S, and Outlaw 450 MXR for 2009, we feel we have a fierce line up of vehicles to capture titles in the various circuits.”

John Gallagher Sr. is back on board the Outlaw 450 in GNCC. Gallagher Sr. has owned the Super Senior class all three years he’s raced it on an Outlaw and looks to add another class first in 2009.

WORCS/ITP QuadCross
ATV racing legend, Doug Eichner, will continue to race the Outlaw 450 MXR and RANGER RZR S for the 2009 WORCS season. Eichner took the WORCS Side-by-Side title and finished fifth on his Outlaw 525S in the 2008. He looks to defend his Side-by-Side title and finish on top of the ATV Pro Class for 2009, now that his Outlaw 450 MXR is completely dialed in. Eichner also took the ITP Pro Open Championship in 2008 and will be racing the 450MXR in select ITP QuadCross series events.

Best in the Desert
Jagged X and the No. 1919 RANGER RZR look for their third Best in the Desert Championship in 2009. The team has a current win streak of six consecutive races, including the 2009 series opener, and Brandon Schueler and new team member Chad Riccio, look to continue their winning ways.

Mud Racing
Team Highlifter-Polaris Racing is back in the bogs for 2009 after a very successful 2008. The team will be racing Sportsman, Sportsman XPs, RANGER XPs and RANGER RZRs. The racers are as follows:

DRAGONFIRE RACING TEAMS UP WITH MTA FOR DISTRIBUTION 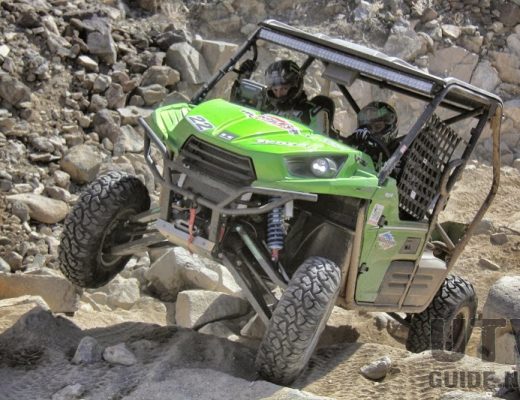