Since 2002, the U.S. Smokeless Tobacco Company (USSTC) has partnered with the National Volunteer Fire Council (NVFC) to offer first responders free all-terrain utility vehicles to assist with their departments’ emergency response. Through Operation Ranger the USSTC has awarded over 460 of these vehicles to fire, rescue, EMS, emergency management, and wildlife law enforcement agencies across the United States, through an open, competitive application process.

According to Andy Lee, the U.S. Smokeless Tobacco Company’s Manager of Corporate Communications and Public Affairs, the USSTC began this program after the tragedies of September 11, 2001, with a desire to recognize the services provided by first responders. Lee says, “We did a lot of research and found that there were very few companies that were actually donating equipment to first response organizations. There were several grant programs in place for monetary grants, but really no programs that we could find that were corporations actually donating equipment on a national level to first response organizations.”

The National Volunteer Fire Council joined the U.S. Smokeless Tobacco Company in shaping the program and has aided in the vehicle distribution. According to Bob Kilpeck, the Vermont Director of the National Volunteer Fire Council and the Fire Chief for the Brandon Fire Department, “The Council is very, very pleased to work with USSTC and make these units available to the emergency services across this country. Everyone that I talk to is very, very pleased, and they have been a tremendous asset to the organizations that they’ve been given to and to their communities.”

According to Kilpeck, when the program began John Deere was the initial manufacturer of the vehicles offered. However, since 2005, Polaris has partnered with the USSTC and NVFC, and the Polaris Ranger 6×6 is the vehicle that recipients have been awarded each year.

The Polaris Ranger 6×6 Utility features on-demand 6-wheel drive and independent center axle suspension, allowing it to handle the toughest terrains. With a top speed of 44 MPH, the Ranger boasts a liquid-cooled 40 HP engine, and Bosch multi-port electronic fuel injection. This vehicle seats three adults, and its sealed, water resistant fuel system allows it to operate in water 27 inches deep. It has a 1,250 lb. capacity composite cargo box, and 4,000 lb. capacity 4.0 Warn winch. The Polaris Ranger can tow up to 1,750 lbs.

Past winners, such as the Brandon Fire Department in Vermont, have used these versatile vehicles in many situations. The Brandon FD, a 2008 winner, protects an area which includes national forest lands, and has used their Ranger to assist with hiker emergencies on Vermont’s Long Trail. According to Paramedic T.J. Lockwood of the San Diego Fire-Rescue Department, his department has been able to use their 2007 Polaris Ranger to transport personnel and victims in areas where brush rigs, fire trucks, and even pick-up trucks cannot travel. They have also used it in tandem with their helicopter to perform rescue operations.

To apply for one of the utility vehicles an emergency response department must complete an online application, and are encouraged to submit supporting .pdf documentation outlining their need for these vehicles, including letters of support from community leaders, photographs, and other relevant information. In selecting the winners, Andy Lee says that the Operation Ranger Committee takes several things into consideration. “We look for things like response area, service area in terms of square miles, populations serviced, and we want to make sure that the organization couldn’t otherwise afford the vehicle. We also look at geography, and we also like to see that the organizations are willing to use the vehicle for mutual aid purposes.” 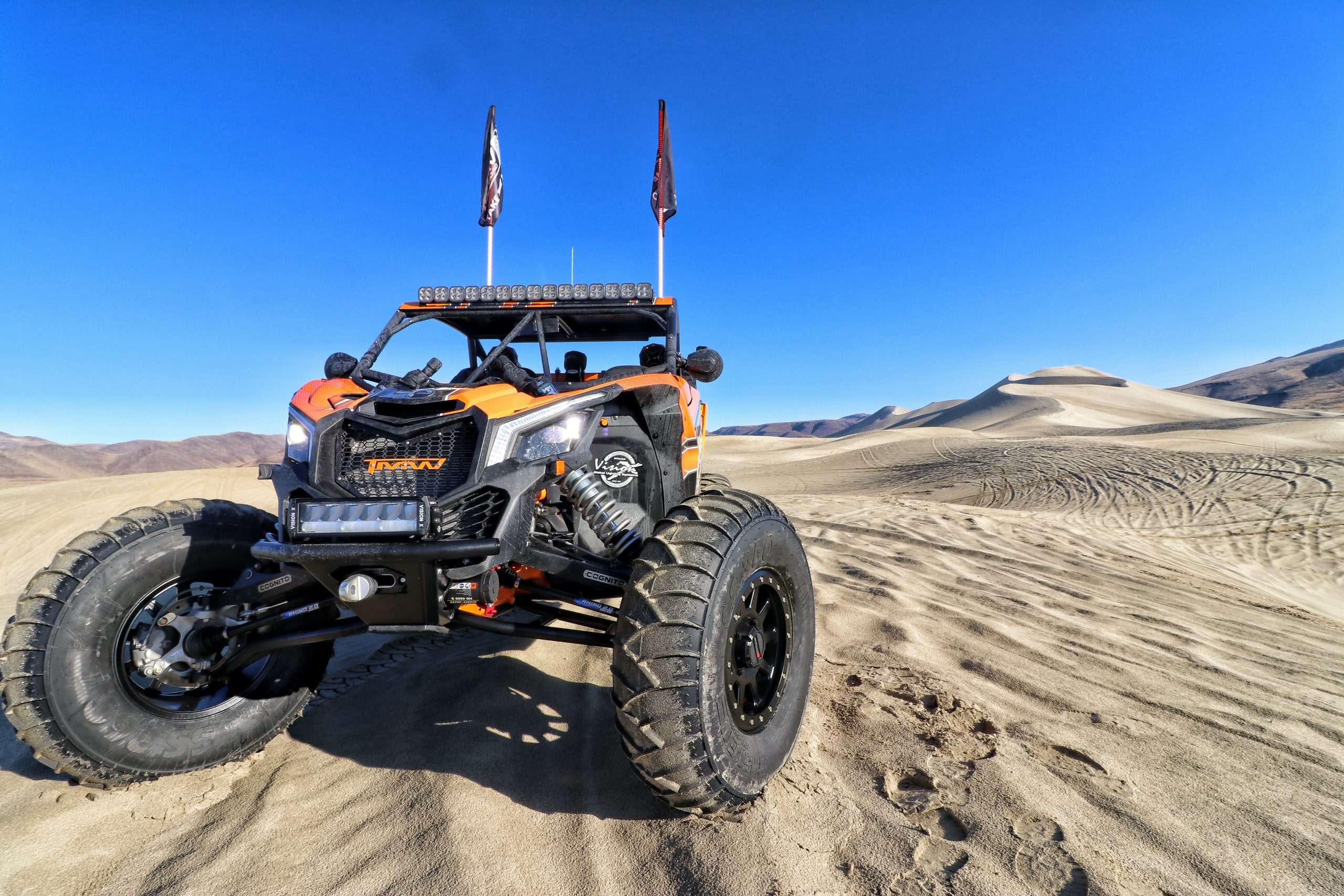 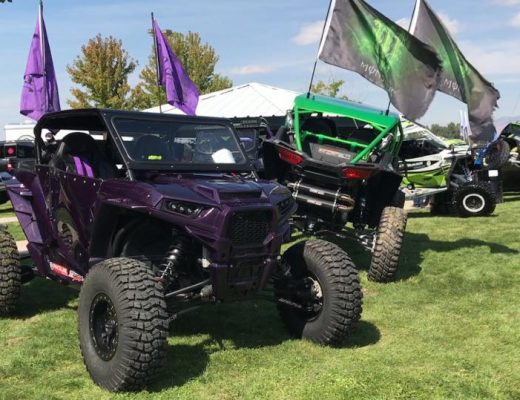