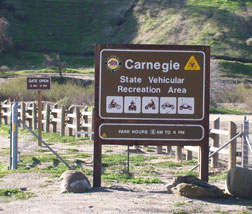 OAKLAND, CA (June 22)–The BlueRibbon Coalition (BRC), a national trail-based recreation group, wants to congratulate the California OHV Program in a recent court victory to keep a popular state managed motorized park open in the S.F. Bay Area. The suit was dismissed “with prejudice” under a recent stipulation, meaning that it cannot be re-filed.

The anti-access groups won an initial round in the Superior Court, but that decision was reversed on appeal. In the meantime, the agencies have worked diligently to address water quality to the apparent satisfaction of the anti-access groups. The stipulation resolving the case makes clear it is not to be construed for any purpose as an admission of liability.

Don Amador, Western Representative for the BlueRibbon Coalition, stated, “I want to thank the hard working staff at the Division and the thousands of users who fought back against this unwarranted lawsuit. This whole case could have been avoided if tshe anti-OHV groups had offered to work with the park in a cooperative manner instead of filing a lawsuit to close the park down.”

“The park and Central Valley Water Board are to be commended for their patience and professionalism under difficult circumstances, and they set an example of how agencies can work together to address environmental issues without resorting to litigation,” Amador concluded.

Read the Stipulated Judgment here:
http://www.sharetrails.org/uploads/Carnegie_Stipulation_2012.pdf
The BlueRibbon Coalition is a national recreation group that champions responsible recreation, and encourages individual environmental stewardship. With members in all 50 states, BRC is focused on building enthusiast involvement with organizational efforts through membership, outreach, education, and collaboration among recreationists. 1-800-BlueRib – www.sharetrails.org. 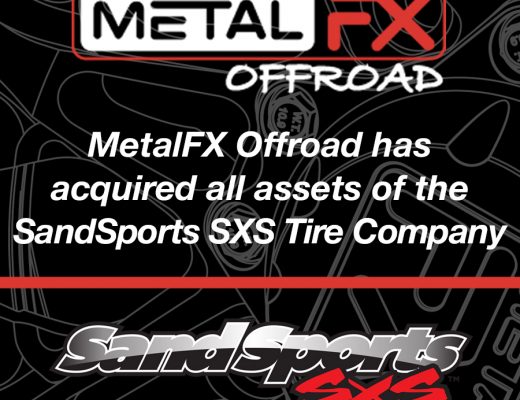 Southern California to End Season This Weekend at Glen Helen